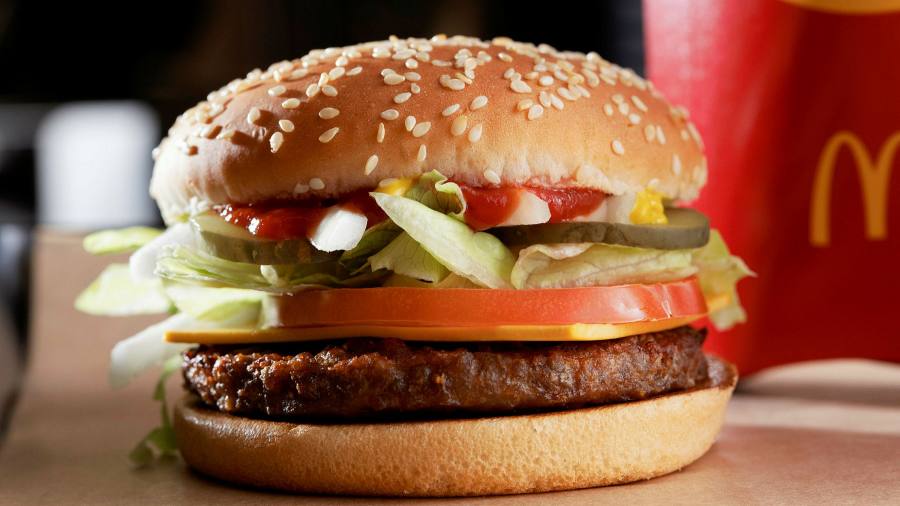 Activist investor Carl Icahn has nominated two board candidates at McDonald’s to force the fast-food chain to ensure more humane conditions for pigs in the company’s supply chain.

Icahn has asked McDonald’s to require that all of its US pork suppliers have “crate free” pigs – referring to the practice of keeping pregnant sows in small crates – and set specific deadlines to accomplish this.

In a statement on Sunday, McDonald’s said Icahn had launched a campaign related to “a narrow issue regarding the company’s pork” processing. It added that its board “will evaluate the nominees as it would any other candidates proposed to it”.

McDonald’s said it would be “impossible” to fulfill Icahn’s request. The change would go against “the veterinary science” and “would harm the company’s shared pursuit of providing customers with quality product at accessible prices”, it said.

The fast-food chain criticized Icahn for owning a company – Illinois-based Viskase – that produces and supplies packaging for pork and poultry.

“It’s noteworthy that Icahn has not publicly called on Viskase to adopt commitments” that McDonald’s has already adopted for its pig supply, the company said.

A spokesperson for Icahn did not immediately have a comment on Sunday.

Icahn has said he owns 200 shares of McDonald’s stock, the company said.


Goldman has a bunch of new stock picks, including Grab, Universal Music and more