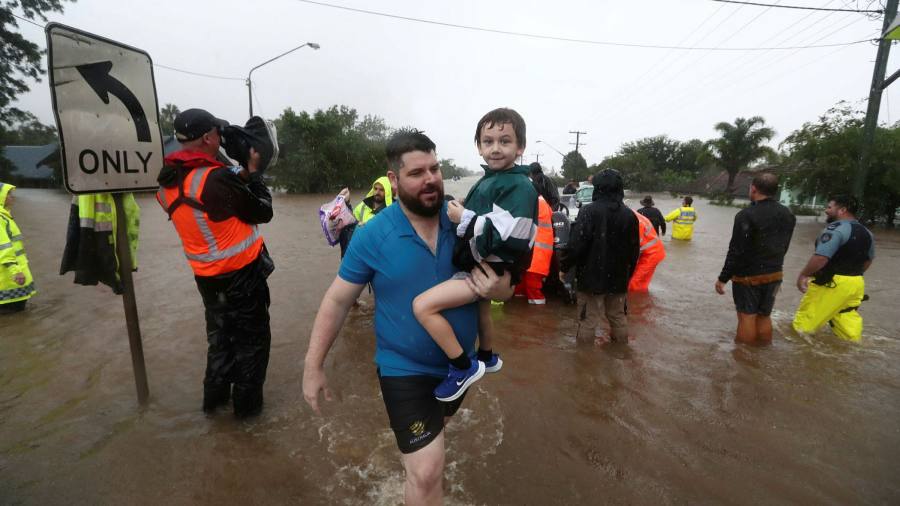 Devastating floods that have submerged cities and towns in Queensland and New South Wales and triggered thousands of insurance claims are stoking criticism of the Australian government’s stance on climate change.

The wild weather, described by meteorologists as a “rain bomb”, moved south from Queensland over the weekend and has claimed seven lives and flooded 18,000 homes.

The flooding is the latest in a series of natural disasters to hit Australia in recent years that included bushfires in 2019 and the bleaching of the Great Barrier Reef, and has piled pressure on Prime Minister Scott Morrison’s conservative government to tackle climate change more robustly.

Australia was criticized last year when it reluctantly signed up to a “net zero” greenhouse gas emission target by 2050 but refused to phase out fossil fuel production. It also declined to set more stringent 2030 decarbonisation targets, saying it would not be lectured to by other countries.

Simon Bradshaw, head of research at the Climate Council, countered that for every 1C of warming, the atmosphere could hold 7 per cent more moisture, which would lead to more severe rainfall.

Bradshaw said governments at local and state levels were trying to address the risks but there was a lack of leadership at the federal level.

“We do not see any signs that the national level decision makers are willing to take the steps required to ensure Australia plays its part in tackling climate change, protecting communities and unleashing the huge opportunities in renewable energy and climate solutions,” he said.

Dozens of people remain stranded on the roofs of their houses with some buildings, including a historic town hall near Byron Bay, washed away entirely, according to reports. The government has deployed 200 soldiers to help with disaster relief in the region. 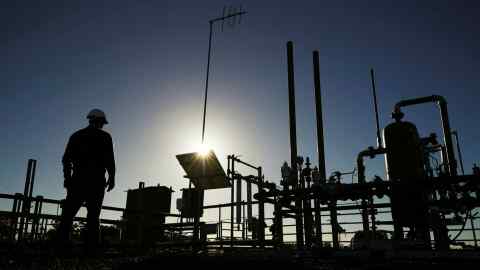 Water levels on the Brisbane river reached almost 4m, the highest level since severe flooding hit Queensland’s biggest city in 2011, while the regional town of Gympie suffered its worst flooding since the 1880s.

“No one has seen this much rain in such a short amount of time,” said Anastacia Palaszczuk, premier of Queensland.

She said emergency services had made 113 water rescues and 1,544 people had been evacuated in the state, which has also been hit by power outages.

Insurers have classified the floods as catastrophic, which means claims will be given priority status.

Andrew Hall, chief executive of the Insurance Council of Australia, said: “It’s too early to understand the extent of the damage to property in affected areas and to estimate the insurance damage bill. However, insurers have received more than 3,500 claims in south-east Queensland over the last three days. ”

David Wilkes, a general manager at insurer IAG, said it had received 3,200 claims by Sunday night.

The former head of the government’s National Resilience Taskforce, Mark Crosweller, said: “What we are seeing unfold is what we had long predicted.”