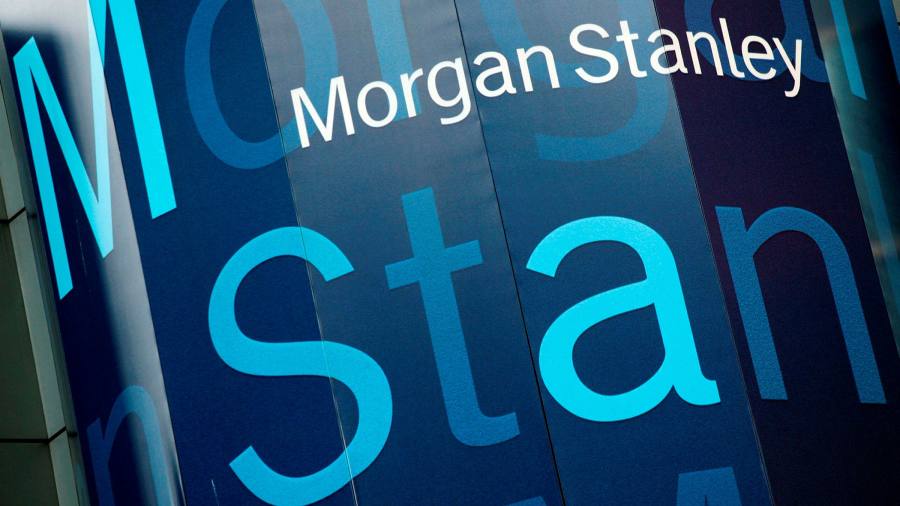 China’s securities regulator has ordered Morgan Stanley to provide it with information on a US investigation into its block trading business, putting pressure on the Wall Street bank’s plans to expand in the country.

The China Securities Regulatory Commission cited the US probe in a notice on its website on Friday and said it required Morgan Stanley to provide details about its role in the matter within 30 days.

The regulator said it was aware the US Securities and Exchange Commission had issued subpoenas to Morgan Stanley “and other institutions” requesting data on block transactions, the notice said. It asked Morgan Stanley to “explain” reports about the SEC investigation.

The intervention by the CSRC is a sign of the potentially far-reaching implications of a US examination of Wall Street’s lucrative practice of executing big share sales, one of the more opaque areas of trading.

The bank on Thursday disclosed that the SEC had been examining its block trading business since 2019 and that the Department of Justice had recently begun a parallel investigation.

New York-based Morgan Stanley is Wall Street’s biggest executor of block trades, which is the private sale of large batches of shares in a company.

US authorities are examining irregularities related to block trades at banks, including looking into whether some bankers may have improperly alerted hedge fund clients ahead of the large share sales.

The CSRC request comes as Morgan Stanley has sought permission from Beijing to boost stakes in its businesses in China. The bank has been steadily increasing control over its investment banking and fund management joint ventures since Beijing lifted regulatory limits on foreign ownership of banks in 2020.

Morgan Stanley launched its investment banking partnership with Huaxin Securities in 2011 after abandoning a previous tie-up a year earlier. However, its mainland investment bank made profits of just $ 160,000 in China in 2020 – the most recent data available – and a combined $ 33mn of losses in the two previous years. Its fund management venture with Huaxin was established in 2008.

The CSRC asked Morgan Stanley Huaxin Fund Management to provide more information on the investigation launched by the SEC.

In equity capital markets in Asia, excluding Japan, Morgan Stanley last year worked on more deals than any other big US bank, according to Dealogic data.