Chinese health official predicts most of the country will get COVID 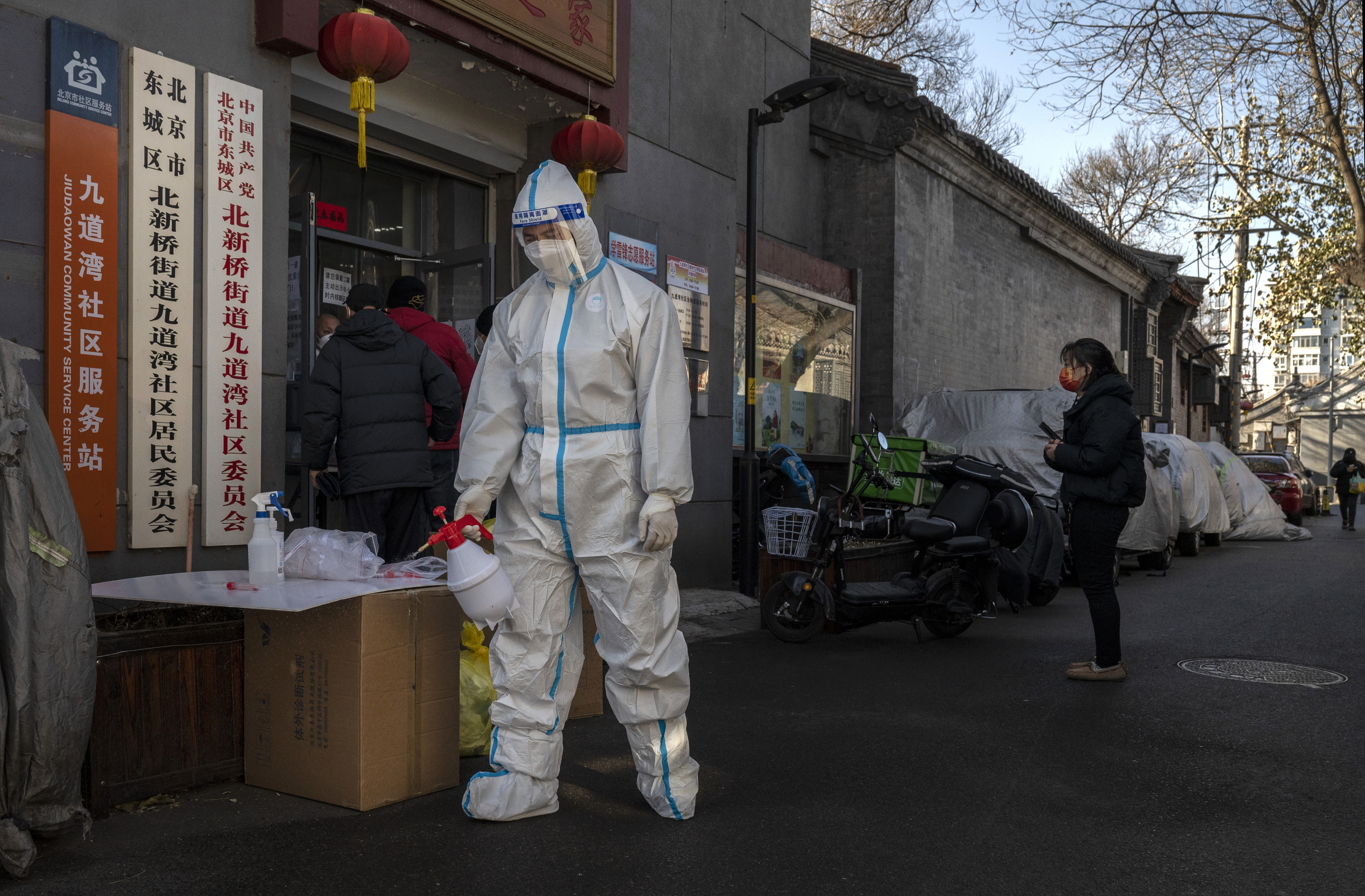 The vast majority of China’s population may eventually contract Covid-19, a senior health-policy adviser warned, as Beijing makes concerted steps towards dismantling its zero-tolerance approach to the virus and living with higher case levels.

About 80 to 90% of the Chinese population may eventually be infected with the virus, according to the latest estimate by Feng Zijian, a former deputy chief at China’s Centers for Disease Control and Prevention.

“It’s going to be inevitable for most of us to get infected once, regardless of how the Covid-fighting measures are adjusted,” Feng said Tuesday at an online meeting held by the Tsinghua University in Beijing.

Feng is now advising China’s joint prevention and control task force on how to manage the pandemic. He was one of eight experts convened by Vice Premier Sun Chunlan last week, when she dropped a reference to the term “dynamic Covid Zero” and pledged small, consistent changes to optimize China’s approach to Covid.

Some 60% of Chinese people may be infected in the first wave, before the curve flattens, Feng predicted. By comparison, about 58% of the US population had been infected by February this year, according to a US Centers for Disease Control and Prevention analysis released in April. That was up from 33.5% in December.

Until about a week ago, Chinese officials were still pledging to quash Covid-19 outbreaks and eliminate the virus. Protests against the stringent rules, with citizens taking to the streets in a swath of Chinese cities, seem to have hastened China’s pivot away from a policy that has been closely tied to President Xi Jinping.

Feng presented his warning ahead of an announcement Wednesday that showed China moved definitively away from its long-held Covid Zero policies. Authorities are now easing a range of restrictions that were maintained even after the bulk of the rest of the world moved towards living with the virus.

Less than a month after starting the reopening process by issuing 20 guidelines to local officials to minimize disruption from looser rules, the National Health Commission set out 10 new measures to assist the move away from Covid Zero.

The government estimates that its strategy up to now has avoided 1 million deaths and 50 million illnesses. It’s reported fewer than 6,000 deaths from Covid on the mainland, mostly early in the pandemic. That compares with about 1 million in the US, which has a population less than a quarter the size. China has used those figures to portray its system of governance as superior.

China is reporting more than 20,000 new cases a day at the moment, as outbreaks flare from Beijing to the southern manufacturing hub of Guangzhou. That’s up from less than 100 a day in June, and zero for long periods of 2020.


How to consolidate debt with personal loans