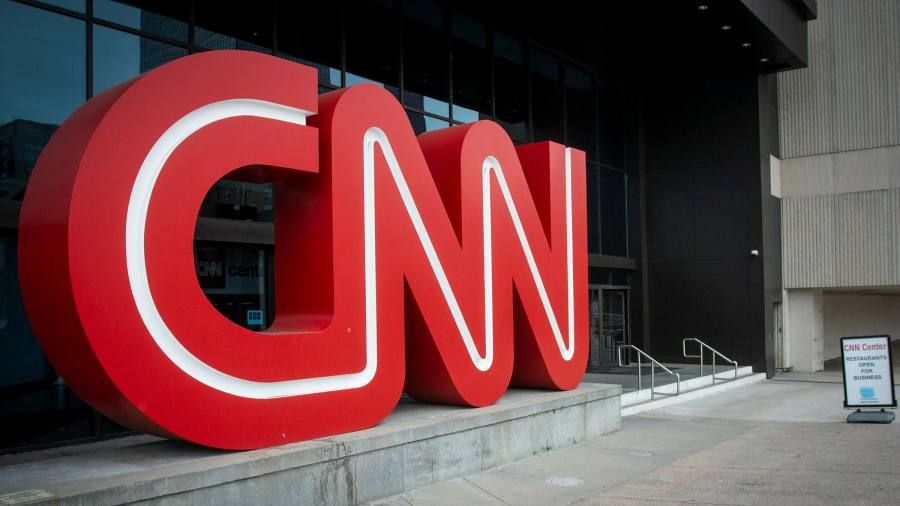 WarnerMedia has raced to launch the CNN Plus streaming service before its planned takeover by Discovery, placing a wager of about $ 350mn on the news channel’s digital future that was not originally disclosed to its incoming owner.

Warner’s decision to launch the service leaves David Zaslav, Discovery chief, potentially saddled with additional costs at a time when he is already under pressure to trim the Warner-Discovery group’s $ 55bn combined debt load.

Jason Kilar, chief executive of CNN parent company Warner, has authorized CNN’s leadership to press ahead with the investment of about $ 350mn in 2022 to build the streaming service, according to people familiar with the matter. This budget, set after the merger was agreed last May, significantly adds to the company-wide spending plans Warner initially shared with Discovery, these people said.

Kilar has pushed forward ambitious plans for CNN Plus even as he knew he would probably be leaving the company when the $ 43bn deal closes, said two people familiar with the matter.

“[Kilar] told us to keep going, ”said one CNN executive. “The question is: what is Discovery’s commitment to it?”

Launching a streaming service is one of CNN’s biggest strategy gambles since Ted Turner launched the network in 1980 as the first 24-hour cable news channel. As well as the challenge of proving its business case, the project faces the uncertainty of upheaval after its parent company is acquired by Discovery, which might reset the approach to streaming.

CNN Plus is scheduled to launch sometime this month, while the Discovery-Warner merger is expected to close soon afterwards in April. One insider described the situation as a “race to the finish line” for CNN Plus.

While crafting a broader streaming strategy for the merged company, to be called Warner Bros. Discovery, Zaslav must decide whether to carry on with the investment in CNN’s future, which is built on a separate tech platform from HBO Max, Warner’s flagship service.

Warner has budgeted nearly half a billion dollars in total towards CNN Plus, including about $ 90mn last year and the roughly $ 350mn budget this year, said people familiar with the matter. These estimates that can fluctuate depending on whether marketing and other types of costs are included in the tally, these people warned.

While Discovery has been informed of Warner’s updated spending plans for this year, the full business plan for CNN Plus has not yet been shared.

A CNN representative said: “CNN + was in the works prior to May 2021, when we announced our transaction with Discovery. As with any deal of this size, there was exhaustive due diligence. During this process, we disclosed CNN +. Since then, the go-to-market strategy was completed, and we are excited for our upcoming launch. Any suggestion that our plans and strategy to bring CNN + to market was improper is false. ”

Zaslav is set to take control of CNN at a tumultuous time. Jeff Zucker, CNN’s longtime chief, abruptly left the company last month after failing to disclose a romantic relationship with a subordinate. Some staff have expressed anger over the situation.

“The moral is already in the toilet. So if you come in and decide as your first move to kill, change or delay CNN Plus? ” said one CNN executive. “That’s a very complicated decision for Discovery.” Discovery declined to comment.

Zaslav, on an earnings call last week said: “We will in the near term sit down and have a real business plan discussion with the people at CNN and CNN Plus. We have not had that yet ”. 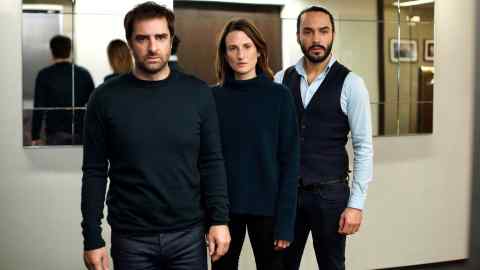 He also commended CNN for its coverage of Russia’s invasion of Ukraine. “As you. . . look at other news channels where people are sitting behind desks and giving their opinion about what’s going on, there’s a news network that’s on the ground with journalists in bulletproof vests and helmets that are doing what journalists do best, which is fight to tell the truth in dangerous places. ”

CNN has been making splashy announcements in the past few months to drum up excitement around the launch of CNN Plus. The company has commissioned shows from its stars such as Anderson Cooper and Don Lemon and hired outsiders such as cooking influencer Alison Roman and former Fox News anchor Chris Wallace.

Cable news channels including CNN, MSNBC and Fox News enjoyed record ratings during the Trump presidency, but viewership fell as the news cycle calmed. These companies face broader questions about how to adapt their businesses as television moves to online streaming services.