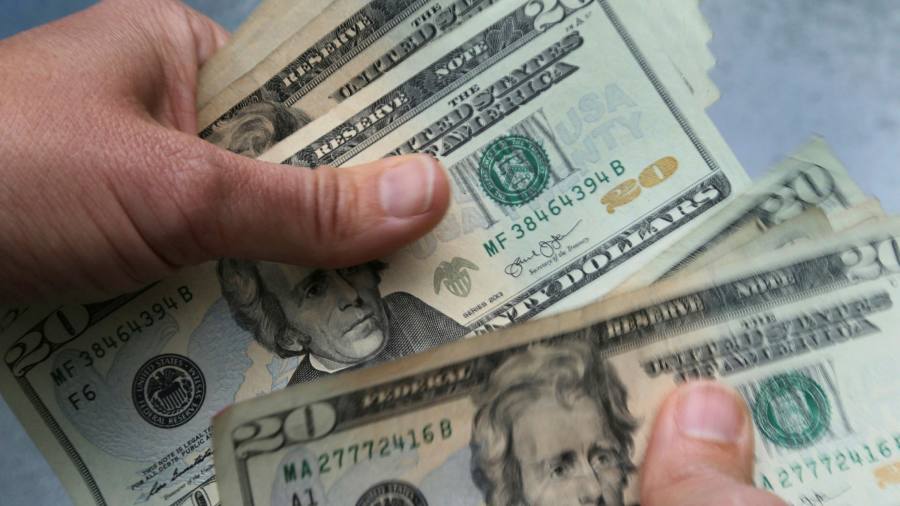 Some of the world’s largest consumer brands have warned of rapidly rising input costs which they are passing on to customers in a bid to protect their profits as surging inflation pushes up households’ expenses.

Executives said that US consumers, bolstered by higher wages and savings, have thus far been willing to spend more.

Companies including PepsiCo, McDonald’s and breakfast cereal maker Kellogg all flagged the impact of higher labor, shipping and commodity costs and the pandemic’s disruption to supply chains and the workforce during the latest corporate earnings season.

“US businesses have managed to do something never before accomplished, which is to lump four years’ worth of price increases into one,” said David Rosenberg, chief economist and strategist at Rosenberg Research.

The fresh price pressures come as inflation is already rising rapidly around the world. At the start of this year the US index of consumer prices logged its biggest rise since 1982, data published on Thursday showed, as the costs of food, apparel, transport and medical care continued upwards.

Spiralling prices and doubts over US government economic policies have pushed consumer sentiment to the lowest level in more than a decade. Nearly half of all consumers surveyed by the University of Michigan expect declines in their inflation-adjusted incomes during 2022.

The cost shifts help show why the blue-chip companies in the S&P 500 stock index are estimated to register net profit margins of 12.7 per cent for 2022, compared with a five-year average of 10.5 per cent, according to data provider FactSet.

I think we are starting to see more individual companies struggling with inflation.

McDonald’s lifted menu prices by 6 per cent in 2021 and the burger chain predicted that its food, paper and other commodity costs would climb twice as fast this year.

The drinks and snacks company PepsiCo expects more price increases in 2022 after encountering higher costs for cooking oil, packaging materials and other commodities.

Kellogg has found price increases to have a smaller than usual drag on demand, but chief executive Steven Cahillane forecast that would change. “Obviously, inflation continues to rage on,” he said during a conference call on Thursday.

Dan Suzuki, deputy chief investment officer at Richard Bernstein Advisors, said that while it was easier for dominant companies to pass through price increases, “the big driver is the state of the financial consumer’s balance sheet and the financial cushion they have, and that’s given companies a tremendous amount of pricing power ”.

Whirlpool, whose products include refrigerators, stoves and washing machines, said it offset $ 1bn in raw material inflation by increasing prices in every region where it did business.

Boot Barn, whose stores sell cowboy boots, hats and other apparel, said it had marked up goods as vendors raised their own prices. “We have made the decision to maintain our margin rate,” said James Conroy, Boot Barn’s chief executive, analysts.

Under Armor, the athletic wear brand, on Friday reported a record gross profit margin of 50.3 per cent in 2021 but said it would drop this quarter in part because of “higher freight expenses resulting from ongoing Covid-19 supply chain challenges”.

Higher prices have complicated President Joe Biden’s economic agenda. His administration has attempted to assign some of the blame to industries that government officials say are excessively concentrated – meat packers in particular.

Tyson Foods – the US’s biggest meat producer – this week reported that its beef prices rose 32 per cent year on year in the last quarter, while chicken was up 20 per cent. 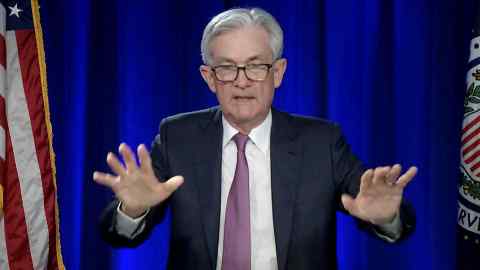 Higher prices are harder on the poorest Americans. Federal Reserve chair Jay Powell said last month that “high inflation exacts a toll” on those who struggle to pay for essentials such as food, housing and transportation.

Companies across the Atlantic have also acknowledged the effects of persistently high inflation in recent earnings reports. Consumer group Unilever said this week it expected the strongest cost inflation in decades to hit profitability for two years.

While many large companies have managed to pass on price increases successfully to consumers, there are signs that some smaller companies are struggling.

Cooper-Standard Automotive, a Michigan-based distributor of car components, warned last year that it had not been able to offset the impact of inflation. Its $ 400mn bond due in 2026 has tumbled from more than 95 cents on the dollar in July 2021 to about 75 cents on the dollar this month, ahead of financial results scheduled for next week.