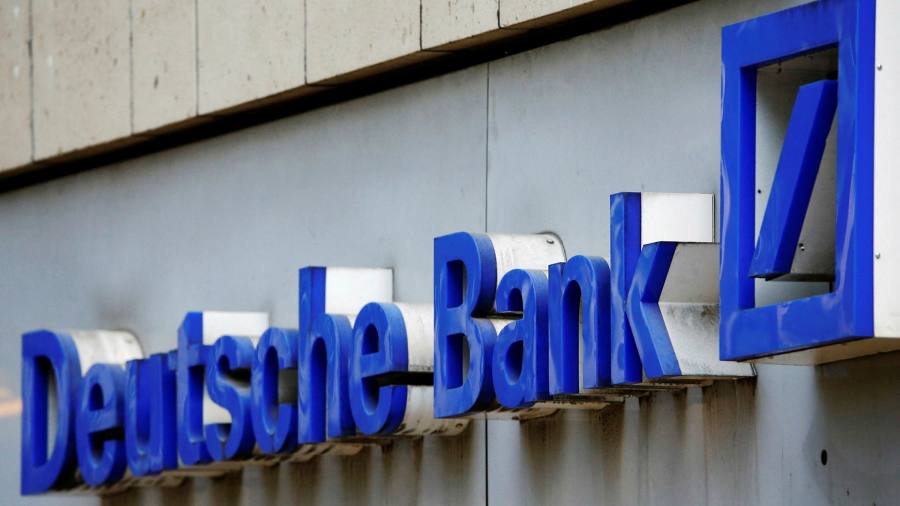 Bonuses for Deutsche Bank’s management board last year rose more than three times faster than the overall reward pool as the supervisory board concluded that senior executives did a far better job than operational staff.

The eleven executives who sat on the bank’s management board last year received € 39.9mn in variable pay, up 45 per cent on the previous year according to the bank’s annual report published on Friday, while the overall bonus pool rose just 13 per cent to € 2.1bn.

Disclosure of the boardroom bonuses came as chief executive Christian Sewing described the bank as “stable and crisis proof” and in “a virtuous cycle in which the positive effects reinforce each other”.

Deutsche Bank’s net profit quadrupled to € 2.5bn in 2021 as revenues rose 6 per cent, while non-interest costs adjusted for one-offs fell by 2 per cent. Sewing wrote that the lender had “produced our best results in a decade”.

The overall bonus pool still hit its highest level since 2017, when it stood at € 2.2bn. Half of the bonuses will be paid in cash right away, while the remainder will be deferred and will be partly in shares.

The supervisory board concluded that the management board had reached 96 per cent of its targets, compared with just 77.5 per cent for ordinary managers.

The best performing board member was Sewing, who with 98 per cent of his goals and received a 23 per cent rise in his bonus. As his base salary was also higher than in 2020, his total pay went up by a fifth to € 8.8mn.

Half of the bank’s bonus pool went to less than 9 per cent of its staff, with the 7,200 employees of its investment bank cashing in on € 1bn in variable pay, a 16 per cent increase on 2020. Investment bankers generated 38 per cent of the group’s revenue and the lion’s share of its net profit last year.

Sewing warned this year that he was “very concerned” about an escalating war for talent across investment banks, after a sharp rise in pay costs in the fourth quarter of 2021 left the bank’s profits below investors’ expectations. He said the bank wanted “to have and keep the best talent in our bank” and therefore needed to pay “competitively”.

However, the number of Deutsche Bank employees earning at least € 1mn fell by 15 per cent to 520.

Total pay for the management board was up a third year on year to € 66.5mn – more than twice the amount in 2017, when then-chief executive John Cryan and his colleagues waived their variable pay.


JPMorgan downgrades Chevron as oil major is seen as having the 'least upside' vs. competitors