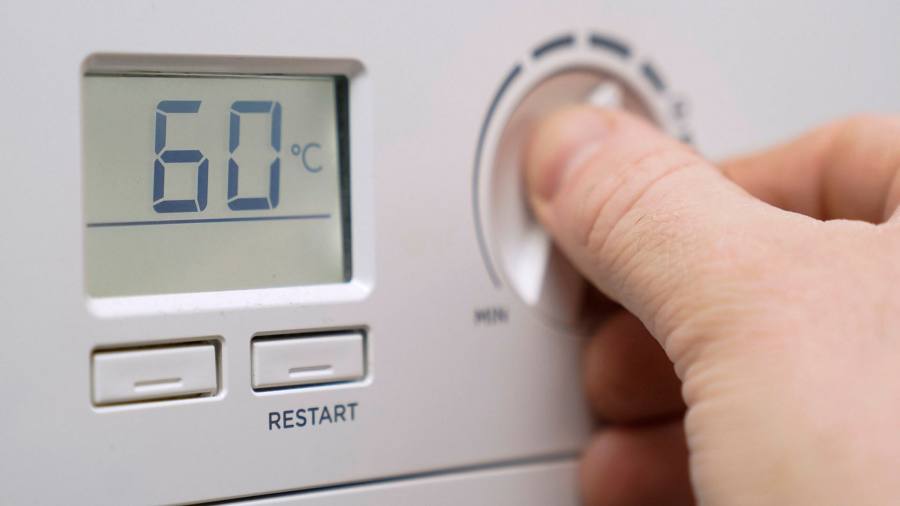 Domestic energy bills in Britain will soar to their highest level in more than a decade in the spring after a cap on prices for 22mn households was increased 54 per cent by the regulator Ofgem to an average of £ 1,971 a year.

The new level, which comes into force on April 1 and lasts for six months, is the highest since the cap on energy bills was introduced in 2019. It also exceeds average bills going back to 2009, according to official data on domestic electricity and gas costs.

The standard cap will increase by £ 693. Several million largely vulnerable households that use pre-payment meters for their electricity and gas will see their bills rise by £ 708 to £ 2,017 a year.

The cap has been increased after wholesale gas prices in particular broke a series of records last year and continue to trade at historically elevated levels, triggering warnings from energy companies and analysts that bills will remain high well into 2023 and potentially beyond unless there is a rapid decline in commodity markets.

Jonathan Brearley, chief executive of Ofgem, said he recognized that the rise would be “extremely worrying for many people, especially those who are struggling to make ends meet”.

Ofgem revealed the new price cap half an hour before Chancellor Rishi Sunak is due to lay out in the House of Commons measures to mitigate the sharp increase in domestic energy costs, including an expected £ 200 subsidy for every home.

Charities fear, however, that the planned measures will be insufficient to prevent millions more households plunging into fuel poverty. Even before the energy price crisis, an estimated 4mn households could not afford their electricity and gas bills and organizations such as Age UK have already reported evidence of vulnerable people rationing their heating and cutting back on food.

Britain’s energy price cap is currently adjusted twice a year, in April and October, but analysts are warning of a further sharp rise in the autumn, based on forward energy prices in the wholesale market. They expect the October cap will need to rise to more than £ 2,400 a year. Cornwall Insight’s energy consultancy is predicting that even in April 2023, the cap will need to be at £ 1,846 per household per year based on average usage.

UBS upgrades PulteGroup to buy, says market is too negative on homebuilder stocks