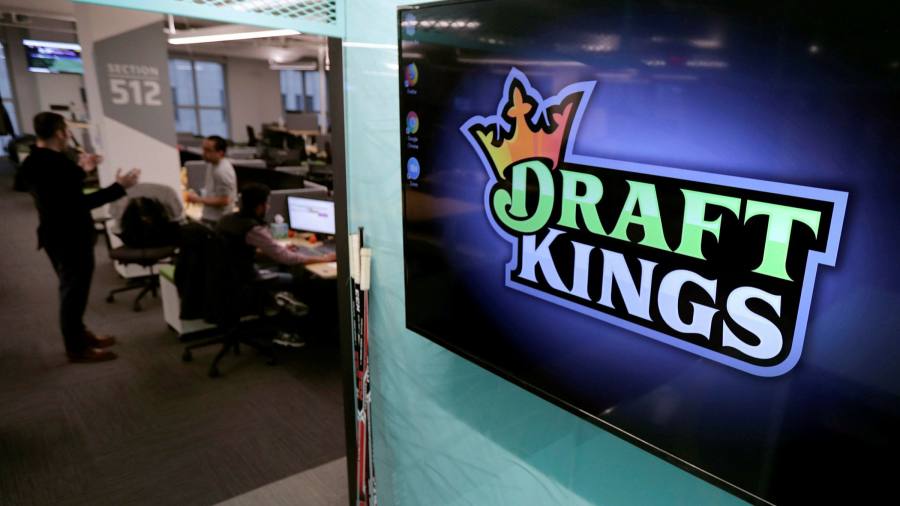 DraftKings, the fantasy sports and betting group, forecast that losses would widen during 2022 as it increased spending on sales and marketing in the highly competitive US market.

The group’s shares dropped 18 percent in early New York trading on Friday after the release of the earnings statement, signaling doubts from investors over the success of DraftKings’ efforts to grow its market share.

The Boston-based company forecast its adjusted loss, before taking into account interest, taxes, depreciation and amortization, for 2022 would be in the range of $ 825mn to $ 925mn. Analysts polled by Refinitiv had estimated a loss of $ 550.1mn.

The outlook for deeper losses comes as DraftKings’ costs climbed. The company stepped up the amount it spent on sales and marketing from $ 495mn in 2020 to $ 981.5mn in 2021.

“DraftKings is clearly performing well, but FanDuel is stronger in betting, BetMGM is stronger in gaming, and all other operators are determined to grow share,” said Paul Leyland, an analyst at Regulus Partners.

“Outspending individual competitors does not seem to be moving the overall dial, making it a worse than nil-sum game,” he added.

The US sports betting market has become increasingly heated as gambling groups pour money into attracting customers with free bets and bonuses, in particular ahead of last weekend’s Super Bowl game.

Several executives and analysts have commented that the current level of expenditure is unsustainable and that only the biggest companies will be able to survive the frenzy.

Some of DraftKings’ expenditure has gone into opening in states that have recently legalized sports betting following a ruling by the US Supreme Court in 2018 that overturned a federal ban against the practice.

In January, DraftKings launched mobile sports betting in the states of New York and Louisiana and now has operations in 17 states. It said it could turn a profit in the fourth quarter if it steps back from further state launches this year.

The latest state figures for betting revenues over the Super Bowl weekend show the enthusiasm with which US punters have taken to betting on sports. In Nevada, $ 179.8mn was spent on wagers on the game, up 32 percent from 2021, while in New Jersey wagering increased 22 percent to $ 143.7mn.

DraftKings, which has also launched a platform for selling non-fungible tokens, said its sales in the fourth quarter of 2021 rose 47 per cent from the same period a year earlier to $ 473mn, beating analysts’ estimates of $ 445mn.

Chief executive Jason Robins said the performance had “exceeded our expectations on the top and bottom line”.


Fed will hike rates regardless if Biden’s nominees are confirmed, economists say