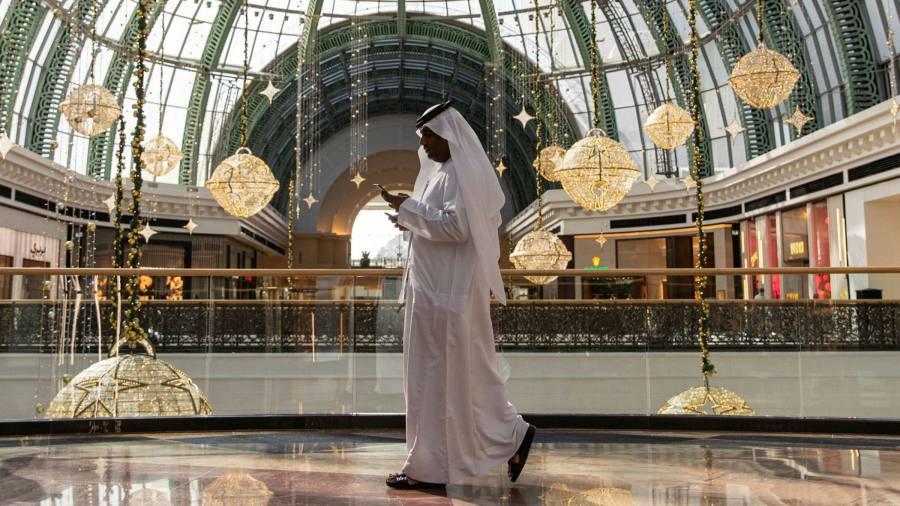 Dubai’s ruler has appointed a judicial committee to resolve a family dispute among the heirs of the late Majid Al Futtaim, founder of one of the emirate’s largest private companies.

Sheikh Mohammed bin Rashid Al Maktoum’s intervention is designed to oversee the transition of ownership of the Majid Al Futtaim (MAF) retail and leisure empire after the eponymous founder’s death in December. The company is a pillar of the Gulf state’s economy. There have been reports of discord among the founder’s ten heirs, seven people in Dubai briefed on the developments said.

The people said the committee’s role is to mediate among the shareholders and protect both the interests of the company and Dubai’s economy as the tourism and financial hub swings out of the coronavirus pandemic with surging growth. “MAF is too important to Dubai for the government not to keep an eye and help,” said one of the people briefed on the matter.

The committee’s role is “to adjudicate potential legal disputes related to Mr Majid’s estate and inheritance issues,” the company told the Financial Times. MAF said the committee would not oversee the company or its business. “As we work through this transition, our businesses are continuing their operations as normal,” it said.

With $ 16bn of assets worldwide, MAF is a mainstay of the Gulf’s tourist and commercial center. The retail and leisure empire operates 29 malls, including Dubai’s Mall of the Emirates, and built the region’s first indoor ski slope.

Judicial committees, usually chaired by an executive or technocrat, are set up by the ruler when internal disputes threaten to disrupt family-owned businesses, which account for around 40 per cent of the United Arab Emirates’ economic output and are big employers.

“Splits often occur in families across the Gulf,” said Michael Field, author of The Merchants, which chronicled the rise of the region’s trading elites. “Family businesses can face paralysis if poor relationships between cousins ​​or siblings frustrate those with ambitions.”

MAF is a regional champion for professional management and governance structures, but future ownership will be subject to inheritance provisions enshrined in Islamic law.

“With a transparent governance structure and robust processes, we assure all our stakeholders that business at Majid Al Futtaim continues to operate normally and in line with our strategic plans,” the company said.

This is not the first time Sheikh Mohammed has intervened in the affairs of Al Futtaim, one of the richest families in the United Arab Emirates.

In the late 1990s, he mediated in a dispute between Majid and his cousin Abdulla. Sheikh Mohammed, then crown prince, oversaw the corporate divorce that saw Abdulla buy out Majid from lucrative exclusive representation agreements for brands including Toyota and Ikea. Abdulla’s Al Futtaim Group remains a leading diversified conglomerate.

Majid used the large cash settlement to finance the growth of MAF into today’s retail behemoth. The group is renowned locally for its successful move into international markets. MAF operates Carrefour supermarkets across 17 countries in the Middle East and beyond.

Like many Dubai-based businesses, MAF was hit by the lockdowns and restrictions imposed to deal with coronavirus in 2020. But the emirate’s successful handling of the pandemic – combining protective measures with keeping the economy as open as possible – and its hosting of the delayed Expo 2020 world fair from last October has sparked an economic rebound.

Investors urge Mexico’s Pemex to step up on ESG