‘Economic destruction’ may lie ahead as oil prices surge: Analyst 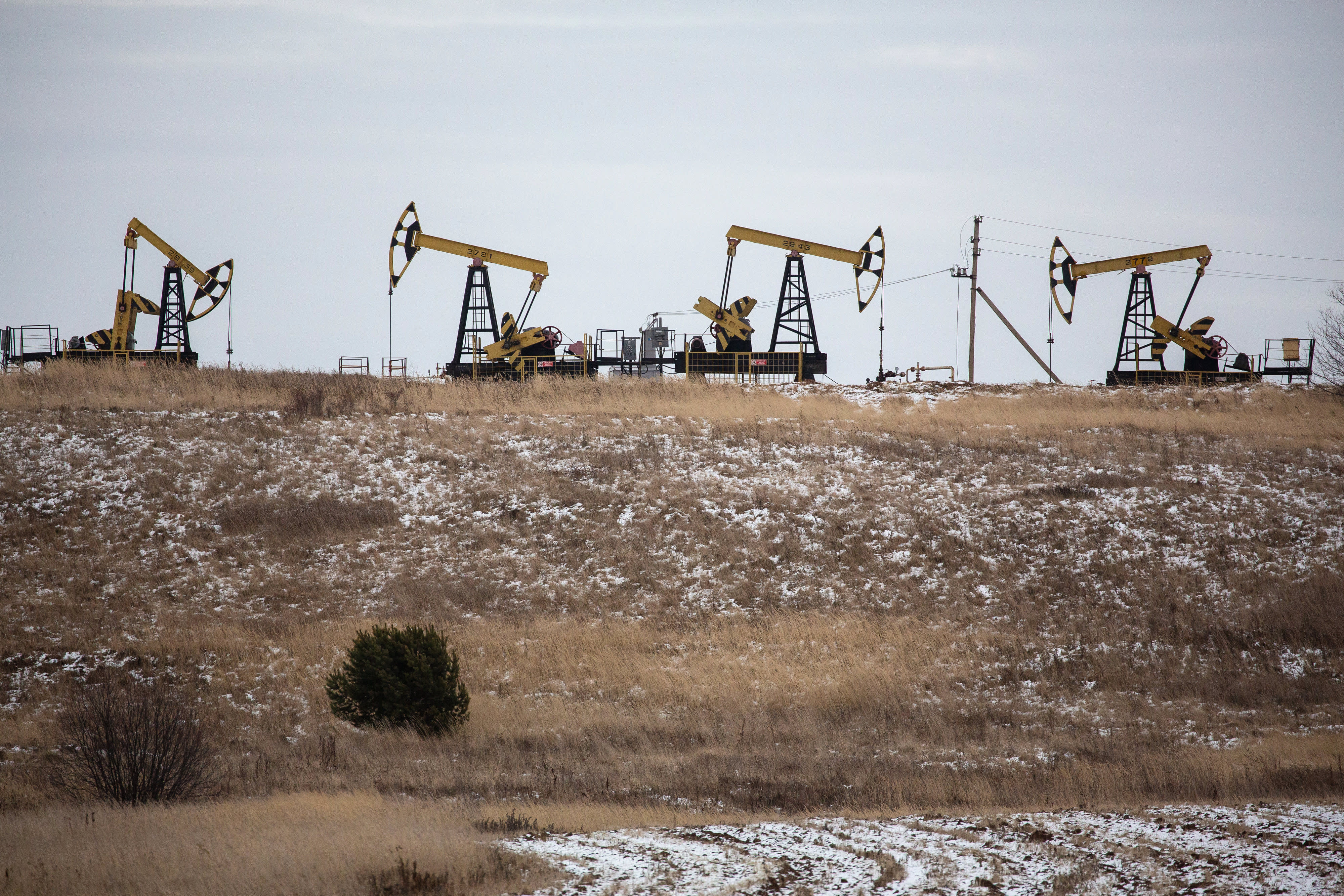 Oil prices are spiraling higher on supply concerns as the Russia-Ukraine crisis develops, and this could lead to demand destruction and an economic recession, according to an oil analyst.

“I’m concerned that we do not have enough oil at all here, and we need to go from $ 120 to $ 150 [per barrel]and then we get into economic destruction, “said Paul Sankey of Sankey Research.

The firm sees oil trading between $ 100 and $ 150 per barrel until the situation in Ukraine is resolved, according to a research note.

Everyone is worried that the elevated prices will be highly recessionary, destroy oil demand and slow down many economies, he added.

Despite the extreme oil price moves, Sankey suggested that it may have been the right call for OPEC and its allies to stick to their small production increase in April as planned.

“The scale of the emergency here is so severe that you probably do not want to be doing what the Western governments are doing, which is… releasing emergency stocks, leaving yourself with even lower stocks,” he said.

“By the same token, if Saudi and the UAE run down their spare capacity, well, you do not know what’s going to happen next,” he added.

Pointing to countries such as Libya and Iraq, Sankey said “any risky supply source might go missing,” and oil prices could then leap to $ 200 per barrel.

OPEC + is “probably just sitting on their hands here, to see how this plays out,” he said.

He singled out Saudi Arabia and the UAE, which have spare capacity to pump more oil, and said they are punishing their primary future market – Asia.

“They’re putting themselves on the wrong side of history, making themselves an unreliable supplier and reminding the world why we wanted to get off Middle East oil in the first place,” he said.


Crypto: From the Super Bowl to Law & Order, Crypto is everywhere