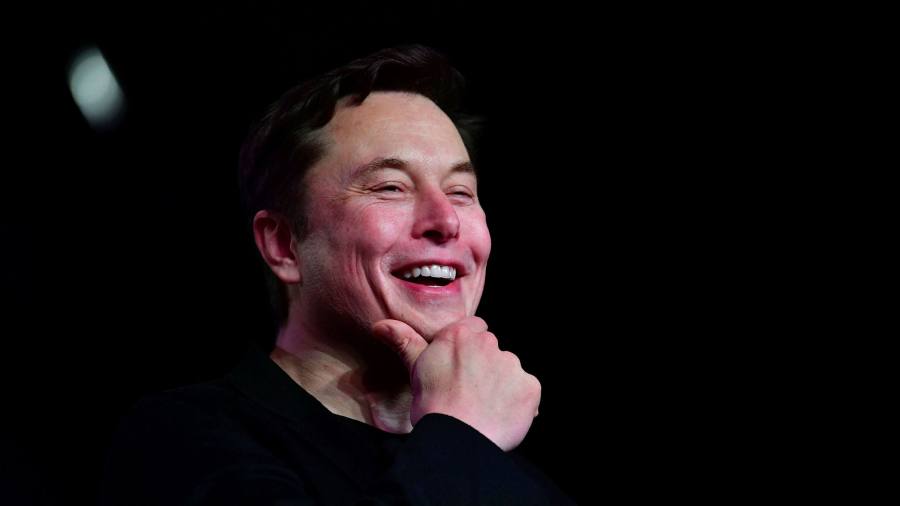 Tesla has accused the Securities and Exchange Commission of going “beyond the pale” and harassing its chief executive Elon Musk over his compliance with a 2018 agreement on his use of social media, the latest salvo in a lengthy dispute between Musk and the US stock market regulator.

Earlier this month the electric carmaker revealed it had been subpoenaed by the SEC in relation to its compliance with the settlement, part of which required a company lawyer to pre-test Musk’s tweets that contained “material” information.

The SEC had requested information on “governance processes around compliance” with the order.

In a letter dated Thursday to Alison Nathan, a federal judge in New York, Alex Spiro, an attorney for Tesla, accused the SEC of “devoting its formidable resources to endless, unfounded investigations into Mr Musk and Tesla.”

He said it was in retaliation for Musk’s position as an “outspoken critic of the government”, and that the SEC was having a “chilling effect” on the multibillionaire’s first amendment right to free speech.

The SEC has wielded the 2018 agreement to “muzzle and harass” Tesla and Musk, the letter said, asking the court to “bring the SEC’s harassment campaign to an end”.

The letter also accused the SEC of improperly withholding $ 40mn from Tesla’s shareholders, money collected in fines as part of the 2018 agreement. Musk and Tesla each paid $ 20mn.

The SEC did not respond to a request for comment.

The agreement on issue stemmed from an August 2018 tweet in which Musk said he had the “funding secured” to take Tesla private at a share price of $ 420.

After the post, later said by Musk to have been a joke with a marijuana reference designed to amuse his then-girlfriend, Tesla’s shares spiked 11 per cent, with trading briefly halted in the confusion.

In addition to fines and restrictions, the settlement required Musk to step down as chair of Tesla’s board for three years. The chief executive later said the tweet had been “worth it”, and has continued to be vocal in his disdain for the SEC.

“From what I can see they’ve done nothing to protect investors, small or large, from Wall Street short sellers,” he told the Financial Times last year.

He has also suggested the agency be renamed the “Short seller Enrichment Commission”, among other jabs at the regulator.

Since the consent decree has been in place, the SEC has sought to hold Musk in contempt of court when he tweeted Tesla would “make around 500k” cars in 2019. Judge Nathan urged a compromise between the two parties to resolve the dispute; it came in the form of updated guidelines adding greater specificity on what subjects were off limits.