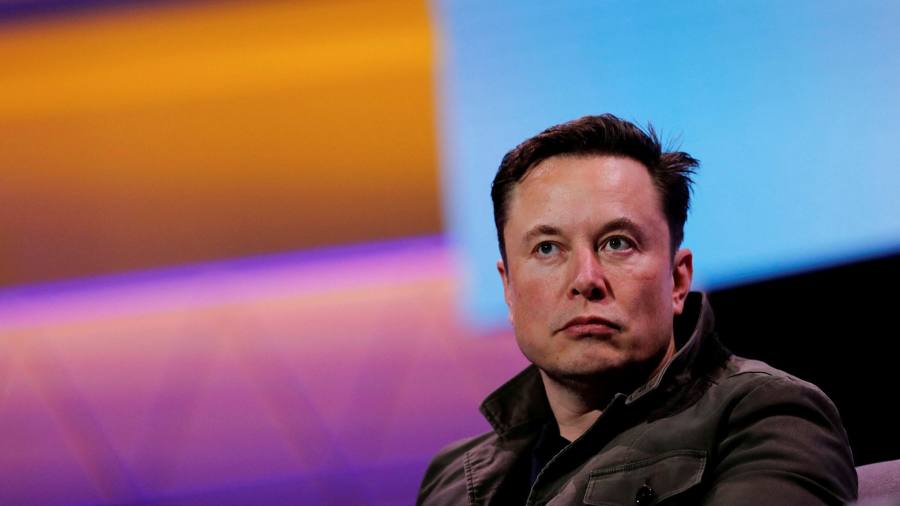 Elon Musk has denied passing information that could have hurt Tesla’s stock price to his brother Kimbal, after a report that both men have become the subject of an insider trading investigation by US regulators.

The Securities and Exchange Commission is inquiring about a sale of the electric car company shares by Kimbal Musk the day before his brother launched a poll on Twitter last November over whether he should sell a large slice of his own holding in the company, the Wall Street Journal reported on Thursday.

Tesla’s share price fell 5 percent on the first trading day after the poll, which was backed by an overwhelming majority of people voting.

Responding to an inquiry from the FT, Musk said in an email: “Kimbal had no idea I was going to do a Twitter poll.”

He also claimed Tesla’s lawyers were “aware” he was going to conduct the poll. The characteristically unconventional move led to questions about whether Musk had notified the company’s lawyers, as he was required to do by an earlier settlement with the SEC.

The report of an investigation comes days after Musk’s lawyers accused the SEC of mounting a harassment campaign against him.

In an apparent reference to the vendetta he has accused the SEC of, he added that the investigation was “simply more evidence of Stevie grinding his very tiny ax yet again”.

An SEC letter to the court dated February 18 denying any harassment was signed by Steven Buchholz, an SEC regional enforcement director. The SEC declined to comment.

Kimbal Musk sold 88,500 Tesla shares, worth about $ 108mn, the day before the Twitter poll was announced. He could not immediately be reached for comment.