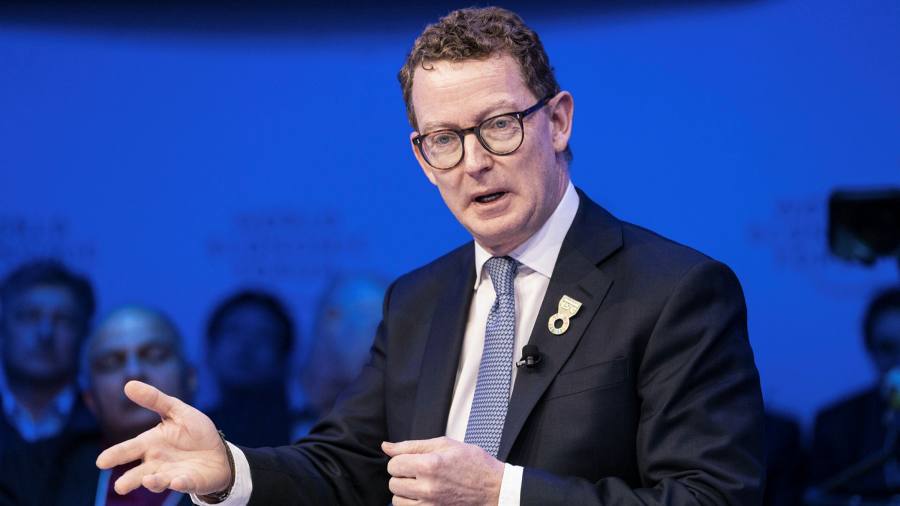 Former UK Minister Greg Barker will step down as executive chair of EN + as the Russian metals group considers carving out its international operations into a new company.

Barker, who served as climate minister in David Cameron’s government and is a British peer, has tendered his resignation, the Moscow-based company said on Monday. EN + is the effective parent company of Rusal, the biggest aluminum producer outside of China. It supplies about 6 per cent of the world’s aluminum.

“Barker’s resignation and departure from the group will take effect following a short period during which Lord Barker will assist with the transition of the role of chairman to Christopher Bancroft Burnham, the company’s senior independent director,” it said in a statement.

EN + also said it was studying plans to spin off its international assets, which include bauxite mines in Guinea and an alumina factory in Ireland vital to European carmakers. However, it said the strategic review was at an early stage.

Reports over the weekend said Barker was looking to run the spin-off company.

“The group confirms that it is currently reviewing its strategy with respect to Rusal. Options under consideration include the possibility of carving out Rusal’s international business, ”it said.