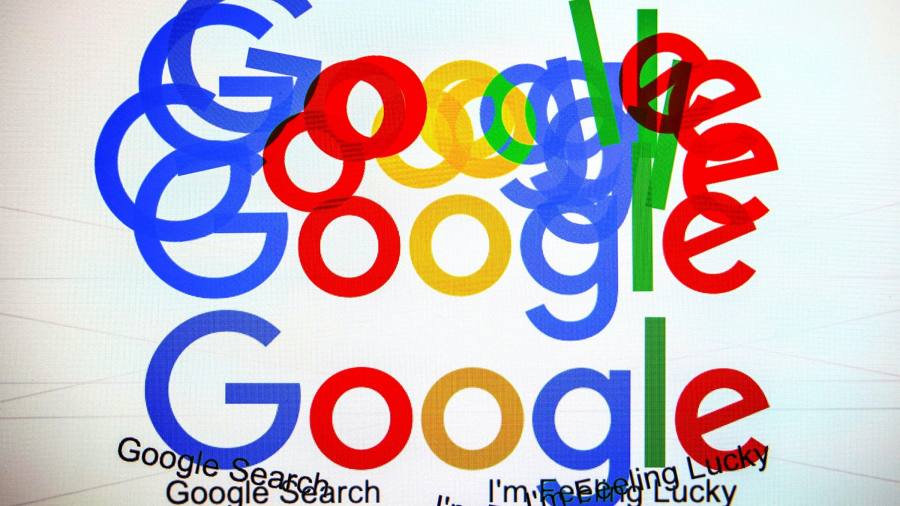 Regulators in Europe and the UK have opened an antitrust probe into a deal between Google and Meta on online advertising, in the latest effort to tackle the market power of the world’s biggest technology companies.

The move follows US antitrust investigators who are also probing an agreement informally known as “Jedi Blue”. The search engine giant and Facebook’s parent company have been accused of working together to carve up advertising profits, acting together to buttress their businesses.

Google has previously denied any collusion in court filings. Google and Meta have been contacted for a request to comment,

“Advertising is very important and because of that, it is important that there is competition on who can place ads where,” Margrethe Vestager, the EU competition chief, told the Financial Times, adding that the UK and the EU had agreed to open the try into the matter on the same day.

She added: “There are other people than Google doing it. What we suspect here is that there may have been an agreement between Google, and then Facebook, only to use Google services and not competing services. That’s a giant problem. ”

Companies found in breach of EU law stand to lose up to 10 per cent of global revenues but the legal processes could take years. Both companies have become regular targets of EU antitrust probes in recent years, and Europe has become the center of a regulatory backlash against the economic strength of Big Tech.

Vestager said the European Commission is also investigating the suspicion that Google may have acted alone without Meta’s knowledge. “We have not concluded yet if it’s a Google thing alone or if they were in it together. It’s not a given that Meta was conscious of the effects of the deal and that’s what we have to investigate, ”she said.

The co-ordinated investigation by Brussels and the UK’s Competition and Markets Authority is the second time in under a year that the two regulators have mounted a joint assault on Big Tech, following a probe into Facebook in June.

The commission and CMA are assessing to what extent Meta abused its dominant position in the social media or digital advertising markets through its use of data. That probe is ongoing.

Andrea Coscelli, CMA chief executive, said: “We’re concerned that Google may have teamed up with Meta to put obstacles in the way of competitors who provide important online display advertising services to publishers.”

The UK watchdog said Google and Facebook were protected by “such strong incumbency advantages. . . that potential rivals can no longer compete on equal terms ”. It said the market power of both companies had a “significant impact on prices and revenues”.

The CMA is aiming to tackle potential harms stemming from the platforms’ power on the web through its new digital markets unit – a new technology regulator that sits within the watchdog. The unit is expected to be formally launched through new legislation in the coming months.