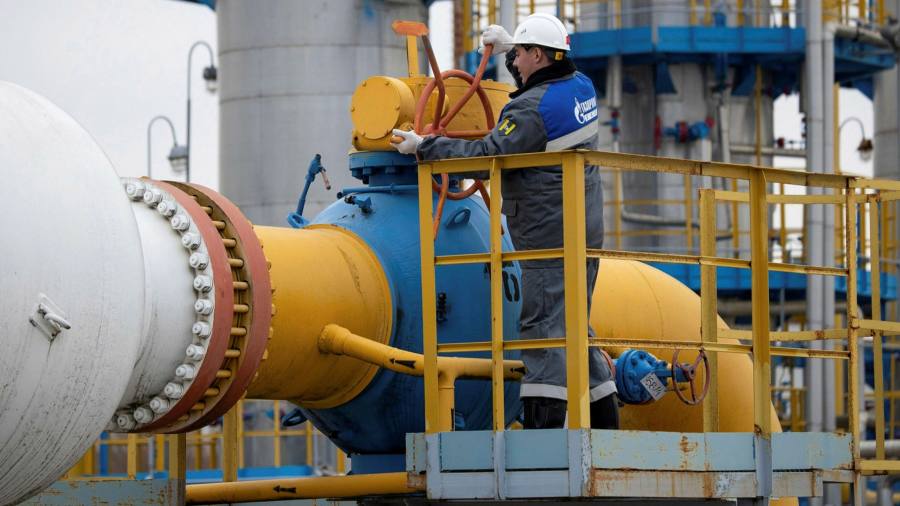 Brussels is examining how to shield consumers from a potential energy crisis as part of plans to protect Europe’s households, businesses and borders from the fallout from a Russian military escalation in Ukraine.

Diplomats have told the Financial Times that the EU is discussing contingency measures to deal with risks from surging gas prices, a possible migratory crisis and cyber security threats if Russia does invade Ukraine, as US and western allies have warned is possible.

The priority of EU emergency planning is to cope with any reduction in gas imports from Russia, which is Europe’s largest supplier, accounting for about 40 per cent of consumption.

The European Commission is examining how it could intervene temporarily to weaken the link between record gas prices and the cost of wholesale electricity in the EU if there is a gas crisis – a measure that EU officials dismissed a few months ago during a record electricity price surge .

The EU agency for energy regulation has warned against disrupting the bloc’s pricing system for electricity, saying introducing tools such as price caps would jeopardize the security of supply by forcing some suppliers out of business.

Officials told the FT that short-term plans to deal with a crisis would also include securing increased flows of liquefied natural gas from big producing countries.

European Commission President Ursula von der Leyen told the FT in an interview on Friday that the EU needed to be prepared for “any scenario” with Russia and Ukraine – part of which was to do everything it could to find alternative energy sources.

“You would never trust a gas supplier that is not reliable,” she said. “This scenario would be very difficult for the EU, but the same goes for Russia with its one-dimensional economy. In such a situation we would also do everything to alleviate the pressure on households and consumers. ”

The contingency plans are due to be presented to EU capitals next month, although an extraordinary summit would be convened more quickly if Moscow increases its military threats.

Officials said discussions were also likely to include how to handle any potential flows of refugees from Ukraine into neighboring EU countries. Poland, Slovakia, Hungary and Romania all border Ukraine. 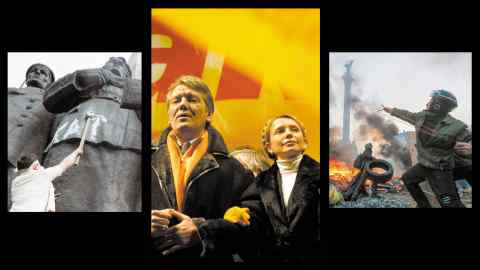 The EU dependence on Russian gas has long been seen as a brake on the bloc’s ability to wield punishing sanctions on Russia. Senior EU officials have in recent weeks embarked on diplomatic charm offensives towards big LNG producers, with the likes of the US, Azerbaijan and Qatar approached for additional supplies.

After discussions in Baku on Friday, EU energy commissioner Kadri Simson said Azerbaijan had shown a “clear willingness to support the EU in case of a disruption of gas flows”.

She is due to hold talks with the US this week over the country’s LNG capacity. The EU is additionally planning to open discussions with Nigeria as it seeks ways of expanding its sources of LNG supplies.

The commission said Brussels was working on ways to “make our energy markets even more resilient and operate in the most optimal way”.