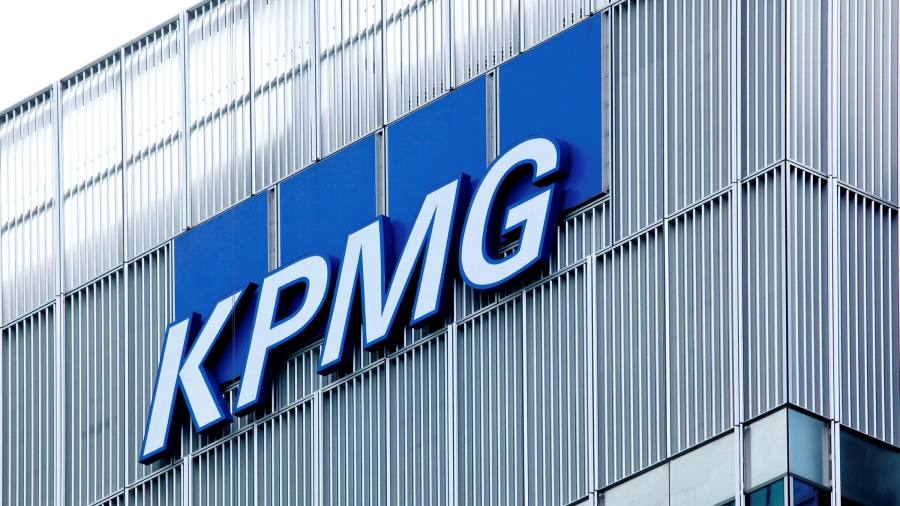 Former KPMG auditors at the center of a legal claim relating to their work for outsourcer Carillion have argued that the UK accounting regulator failed to give them a fair chance to respond to the allegations against them, dealing a potential blow to the watchdog’s case.

The Financial Reporting Council has accused the Big Four firm and six of its former auditors of misleading its inspectors, including by fabricating and backdating documents, at an industry tribunal.

The watchdog’s closing arguments on Tuesday were delayed as some of the defendants claimed the FRC did not give them an opportunity to answer all of the allegations against them.

Defendant lawyers said the FRC had also failed to properly plead parts of its case to the tribunal, which has been running since January 10 and is scheduled to end this week.

Following the objections, tribunal chair Sir Stanley Burnton rejected an FRC request to recall one of the defendants, former KPMG senior manager Alistair Wright, to put more allegations to him. Bringing Wright back for a second round of cross-examination would not be “fair or appropriate,” Burnton said.

Mark Ellison QC for the FRC said he did not concede that a decision to prevent further cross-examination of Wright “irretrievably poisons the allegation”.

Lawyers for some of Wright’s fellow defendants – audit partner Peter Meehan, senior manager Richard Kitchen and junior auditor Pratik Paw – also told the tribunal that their clients had not been given a chance to respond to all the allegations against them. However, the FRC did not seek to call back the trio for further questioning.

The question of whether the FRC presented its case properly raises the possibility that the tribunal could effectively throw out some of the allegations against the defendants. A barrister with FRC tribunal experience said it was “a fairly fundamental trial procedure” that a prosecutor should give a defendant an opportunity to respond to all allegations against them during cross-examination.

Such a finding would not necessarily prevent the tribunal from imposing sanctions on the auditors because it is not disputed that some of the allegations were properly pleaded. Wright is expected to be penalized in any case because he has already admitted to two other allegations, the tribunal heard.

Carillion collapsed four years ago after receiving clean audit opinions from KPMG, which is defending a £ 1.3bn lawsuit by the company’s liquidators. It had liabilities of £ 7bn and £ 29mn of cash, triggering calls for an overhaul of the UK audit sector and boardroom regulation.

The tribunal is the latest challenge for KPMG, which has been criticized by the FRC over the quality of its audits and has ceased bidding for UK government contracts after scandals.

The government on Tuesday separately announced the appointment of four new non-executive directors to the FRC’s board after criticism of its delay in filling vacancies left by exits and retirements.

The business department also confirmed the appointment of former BT and Rio Tinto boss Sir Jan du Plessis to lead the watchdog, which has been without a permanent chair since May 2020.