Fortune Brainstorm A.I.: On a mission with A.I. and ESG 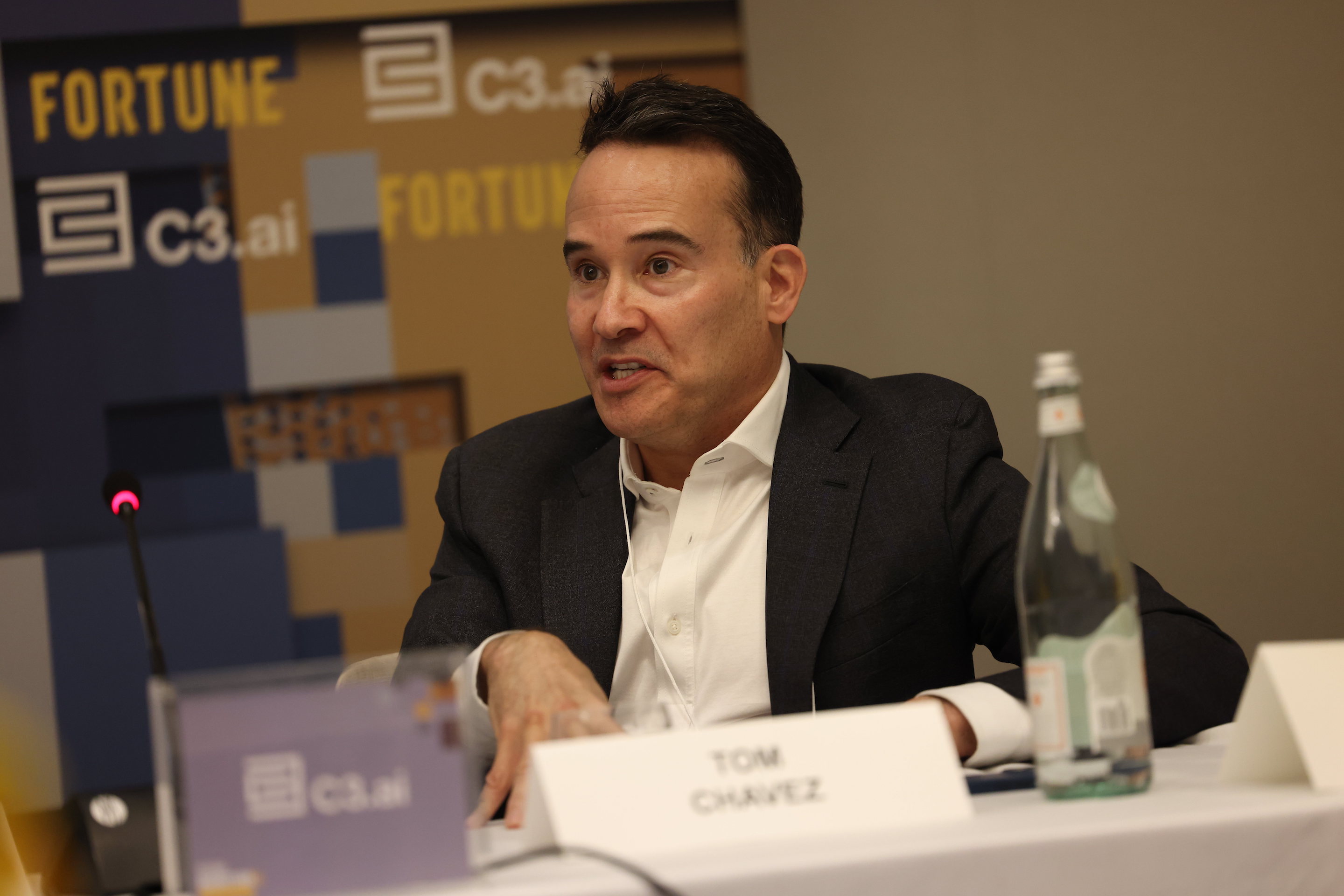 King talked about harnessing those technologies to banish climate change, vaccine and other misinformation from Pinterest, while also ensuring trust and safety for its hundreds of millions of users. “There is a 0.01% of people who are coming to the platform to do something bad. How do we eliminate that and just take it off the table?” he asked during a panel discussion that Fortune‘s Brainstorm AI summit in San Francisco. “At these kind of volumes, you have to use ML”

As part of its mission to encourage inclusivity, Pinterest has been rolling out inclusive AI features, starting with a skin-tone filter that lets people do things like test makeup on skin that resembles theirs. “Then we added hair pattern, and there’s a number of others that are about to be launched,” King said.

Nikhil Krishnan, chief technology officer of products with software provider C3.ai, named three areas where AI is having the most impact on ESG. The first: ever-shifting reporting standards, often described as alphabet soup. “If you look at the ESG landscape, particularly the standards, it’s an absolute mess,” said Krishnan, whose company specializes in enterprise AI applications.

“One way AI really helps is organizing all of the actual building blocks of information within a true information model,” Krishnan added. “Let’s actually organize the company’s ESG information so that once you organize it, you can then report to any different standard.”

The third is helping organizations to achieve their ESG targets operationally, as opposed to just producing a report. “What we try to do is embed sustainability into the true operational fabric of the company,” Krishnan said. For example, oil producers use C3.ai’s sustainability software to closely monitor methane flaring at their refineries. “That is a near-real-time decision that can actually change how that refinery will operate because it needs to hit its sustainability goals.”

When it comes to AI and machine learning, privacy remains a big concern, noted Tom Chavez, founder and general partner of super{set}, which describes itself as a venture studio that founds and builds data-driven companies.

“People are realizing that the data that’s training these algorithms is potentially fraught with lack of consent, lack of privacy, lack of the ability to even exercise rights,” Chavez said. “Companies amassing gigantic stores of data—and we see this a lot—businesses are now concerned about, ‘Oh, my gosh, can I even use that data? Is it just dirty all the way through? Because I have to now attend to matters of privacy at the core.’ I think that’s a large, burgeoning ESG opportunity.”

Chavez seconded Krishnan’s criticism of current ESG standards. “The big, big opportunity is to move from rules to tools,” he said. “Can engineers actually build systems that have trust and privacy and inclusion by design?”

Robots are coming, and it could mean long hours, less pay, and fewer jobs, according to a new study