Gains in worker earnings are slowing. Here’s what to expect 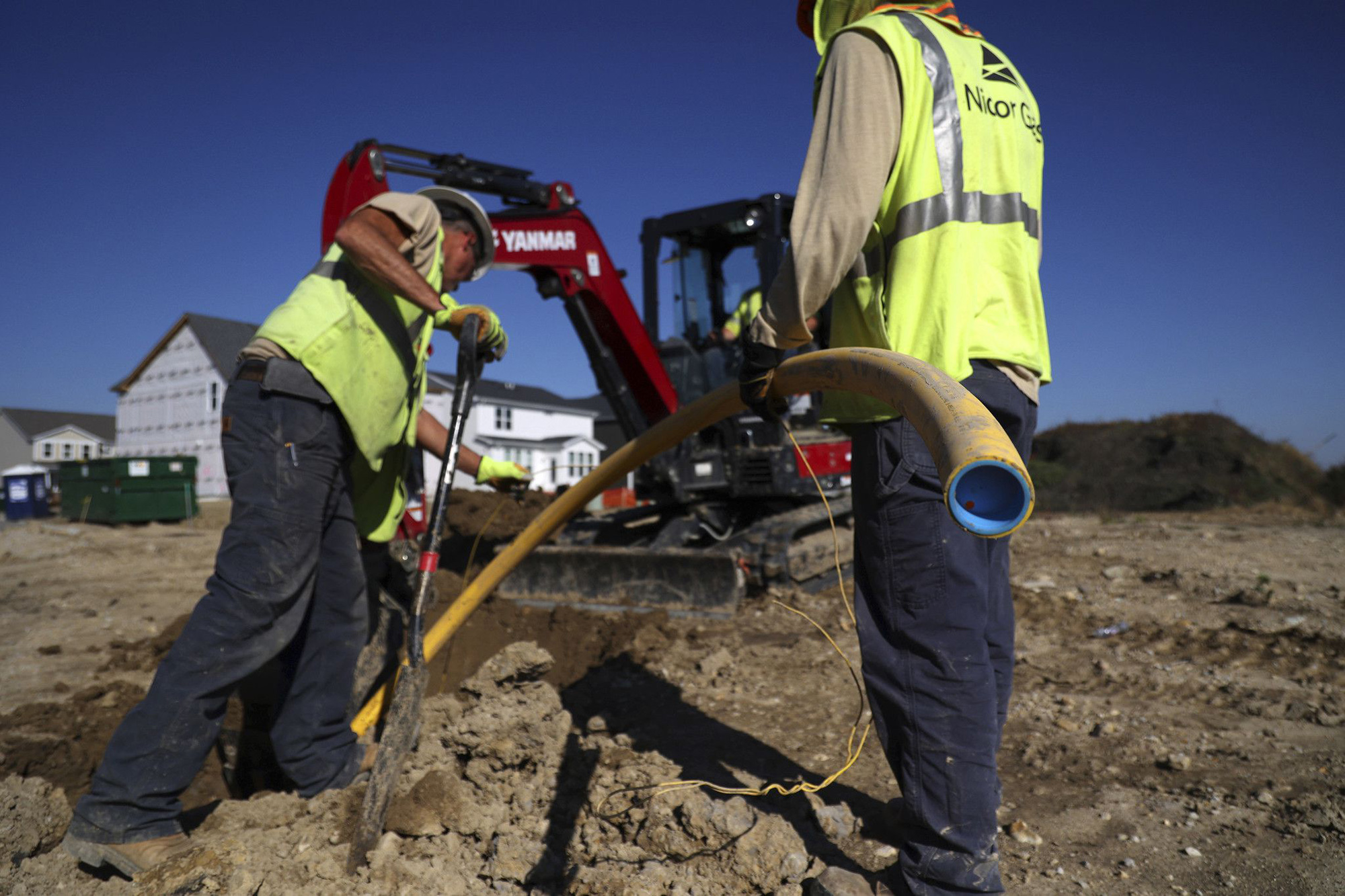 US wage growth is on track to fall back to pre-pandemic levels by the second half of next year, according to jobs platform Indeed, which built a new index based on salaries for posts offered via its website.

Wages by that measure were up 6.5% in November from a year ago, after peaking at around 9% in March this year, the gauge shows. The slowdown is broad-based, with more than four in five job categories seeing lower rates of pay growth than they were six months earlier.

“On its current trajectory, posted wage growth would return to its 3-4% pre-pandemic pace by the second half of 2023,” the researchers wrote.

The Indeed tracker focuses on wages and salaries published in job postings rather than money actually paid to workers. That may make it a leading indicator of broader trends in wage growth, Indeed says.

The deceleration in this new measure contrasts with the findings of the Labor Department’s latest jobs report, which showed that average hourly earnings in November unexpectedly jumped by the most since January.

The Federal Reserve says it is closely monitoring pay trends out of concern that a wage-price spiral could push inflation even higher, as companies pay more to their workers and then respond by charging more to their customers.