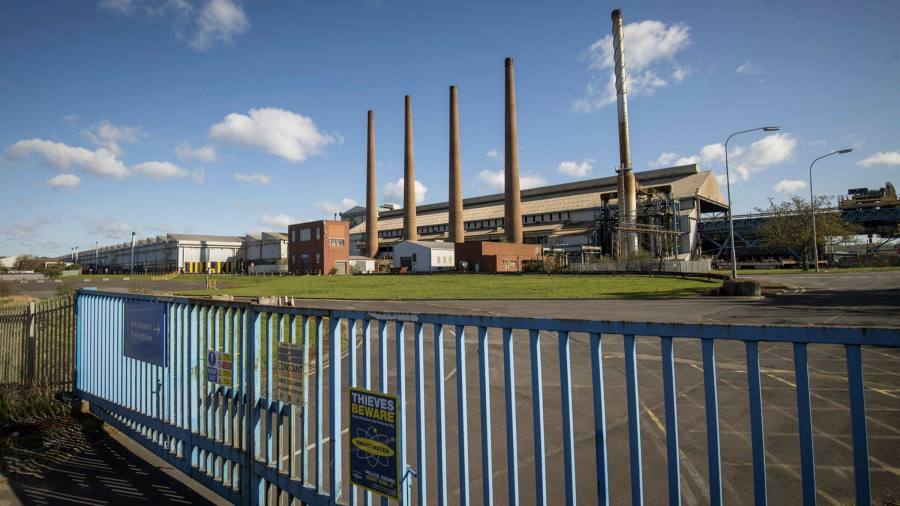 Sanjeev Gupta’s GFG Alliance has disputed court documents saying it offered to pay only £ 500 a month towards an unpaid £ 20mn UK tax bill, saying the true figure was £ 500,000 a month.

Earlier this week, the UK tax authority filed petitions to wind up four of the industrialist’s businesses over total outstanding tax payments of £ 26.4mn, a move that could force Gupta’s Liberty Steel subsidiary into insolvency and put more than 2,000 jobs at risk.

HM Revenue & Customs said in court filing that in a phone call on February 1, one of the entities, Specialty Steel UK, which includes plants in Rotherham and Stocksbridge in Yorkshire, offered to pay £ 500 a month until July when it would know the outcome of a restructuring.

The tax authority said in the filing that given the £ 19.8mn owed by SSUK, HMRC “feels that £ 500 per month is not a reasonable offer, especially as they do not know what the outcome of the restructuring is likely to be.”

GFG insisted on Friday that its offer had been for “500k per month for six months”. The offer, it added, had been to “reduce the old Covid relief debt, while restructuring is completed and the remaining balance could then be rescheduled as part of the overall restructuring”.

The government granted businesses deferrals on some tax payments to help with the impact of the pandemic.

GFG added that “all current tax bills are up to date”. “Notwithstanding HMRC’s rejection of our offer we remain in discussions to reach a resolution which would protect thousands of jobs and domestic supply chains.”

A person with knowledge of GFG’s view said it would seek a correction of the figure in the court documents.

So far, the court has no record of any attempt to update the document to reflect GFG’s position, a court official said.

HMRC declined to comment on the question on Friday, referring back to its previous statement that it took a “supportive approach to dealing with customers who have tax debts, working with them to find the best possible solution based on their financial circumstances”.

Court hearings for the winding up petitions are due next month.

GFG has been looking to find alternative funding and repay other creditors since the collapse of its main lender, Greensill Capital, last March.

Last March, US investment bank Citigroup filed a flurry of winding up petitions against some of Gupta’s commodities and industrial businesses on behalf of Credit Suisse investors, whose money was frozen in a group of supply-chain finance companies that lent money to GFG.

Gupta was given breathing space on several occasions last year as the legal action was pushed back to allow the metals tycoon more time to pay back the debts.