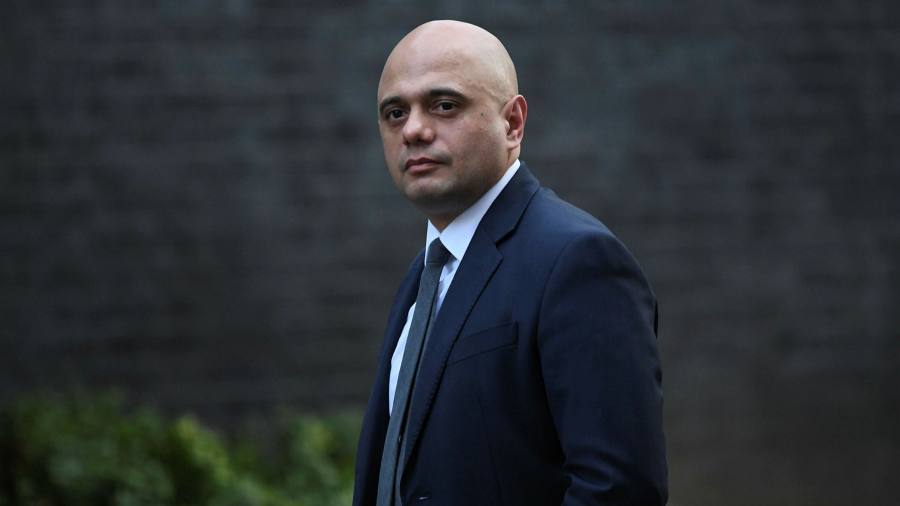 The government has delayed a plan to tackle a record backlog of hospital treatment across the UK, Health Secretary Sajid Javid confirmed on Monday.

In response to reports that Chancellor Rishi Sunak had blocked the unveiling of an NHS recovery plan, first expected in December and then scheduled for Monday, Javid said the plan had been “delayed by Omicron” and the need to focus on booster- the program.

“[There is] no problems with money at all – it’s about just making sure when you publish something so ambitious and so important. . . “Across the government, everything is agreed and everyone is behind the plan,” he told the BBC.

He described the Treasury Department as “an excellent partner” with whom he had “a good relationship” and insisted the plan would be published “soon”.

The FT reported in November that NHS leaders were reluctant to agree to detailed waiting time targets due to uncertainty about how many patients would emerge as the pandemic disappeared. Javid said on Monday: “We want some kind of goals in the new optional recovery plan. I could not tell you exactly what they are today.”

The delay in the plan was blamed on Matthew Taylor, head of the NHS Confederation, which represents organizations across the health sector, on Sunak, who refused to release money for a project that could help stabilize Prime Minister Boris Johnson’s position.

Johnson is under significant pressure to reset his administration after five senior aides resigned last week and more than a dozen Tory backers urged him to resign due to social gatherings in Downing Street under Covid restrictions.

“Increasingly, the feeling is that Johnson is now facing the same (but more intense and short-term) challenge that TB had in his third term,” Taylor tweeted.

Taylor claimed the Treasury Department was “disgusted by agreeing to any No. 10 plans involving money, as the chancellor sees these as opportunistic and wasted on a dying administration”.

A person familiar with NHS discussions suggested that there were no major disagreements between health leaders and the government over the details of the plan, and the document was largely unchanged from the version to be published at the beginning of December, before Omicron hit.

“Most of the big things… That one would expect to go into a recovery plan were agreed as ‘what is the overall ambition of the long waiters?'”, They said, referring to the goal of reducing the number of waiting up to two years for treatment.

Aspects that had not yet been agreed upon were “a level down in terms of importance and detail, and certainly not something that would keep the plan up”, the insider added.

Allies of Sunak denied that the delay had “anything to do” with questions about the Tory leadership, saying the slowdown was due to the NHS not being ready to release a “half-baked” plan.

However, the chancellor is adamant that the £ 12 billion raised from a controversial increase in national insurance, which takes effect in April, is actually delivering results for patients and that the NHS has a fully-fledged plan to cut waiting lists.

Sunak has received strong criticism from Tory MPs for pushing ahead with the NIC rise. Javid promised the Treasury, as he secured the money for the NHS and social care, that it would be accompanied by reform.

Johnson was hoping the NHS plan would be announced this week as he struggles to ward off a threat to his leadership.

Downing Street looks intently at the mood of Tory MPs; If 54 declares no confidence in the Prime Minister, it will trigger a vote of no confidence in him. Johnson’s aides believe that the current total figure falls well below this figure.