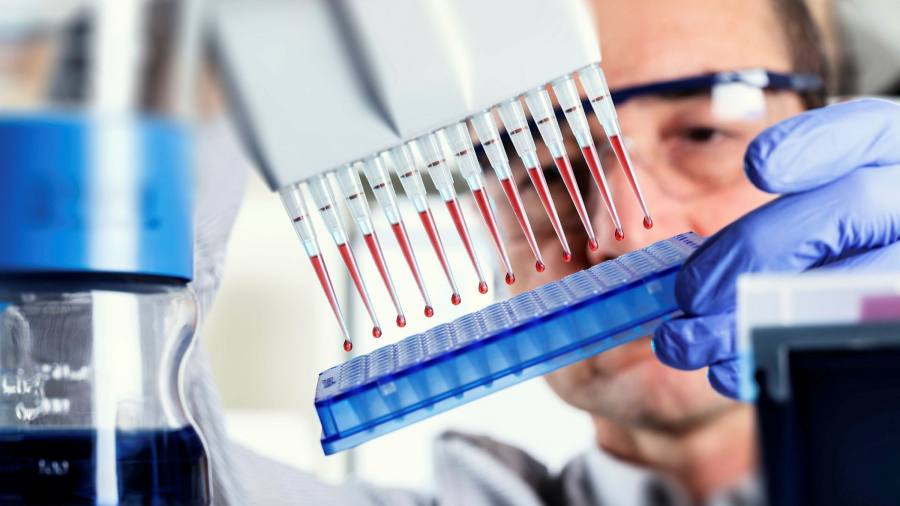 The move by UK Research and Innovation affects almost 50 grants for projects at British universities, with a total value running to tens of millions of pounds.

“As we await further [British] government advice, we are pausing all payments to grants with potential Russian partners in order to seek further information, ”UKRI told them.

The move followed informal consultation with the government on the impact of Russia-related sanctions on research projects.

The Department for Business, Energy and Industrial Strategy is expected to release more formal guidance this week for UK universities working with scientists in Russia.

The projects affected by the UKRI suspension of grant payments cover a wide range of work, from nuclear fusion to hydrology, animal genetics to planetary science.

The Russian contribution to most projects is small in monetary terms but more substantial in expertise and equipment.

UKRI said in a statement: “We are in close contact with colleagues across government to ensure we take the most appropriate actions. This is a highly sensitive time, not least because we need to support and protect individuals. ”

Although UKRI described the grant payments as being paused, British scientists said they were not expecting their collaborations with Russian counterparts to continue and were scrambling to make alternative arrangements.

Adrian Muxworthy, professor of earth and planetary sciences at Imperial College London, has a £ 656,752 UKRI grant for a three-year project to study the magnetic fields stored in ancient rocks and meteorites with a Russian Academy of Sciences researcher, Valera Shcherbakov.

“We have removed our collaboration with Professor Shcherbakov,” said Muxworthy. “We believe we can still meet our objectives.”

Muxworthy described Shcherbakov as “a great scientist so he will make – or would have made – a valuable intellectual contribution to the project”.

The University of Warwick was among the first UK institutions to announce it would review links to Russian universities “with a view to terminating contracts where possible”.

Vice-Chancellor Stuart Croft said the university had been scaling back relationships with Russian institutions over the years but had acted swiftly following the invasion of Ukraine.

But while Warwick would cut contracts with Russian universities, Croft said “personal relationships” involving the two sides would continue.

“I think there’ll be lots of blurred edges, particularly for people who are in laboratory sciences,” he added. 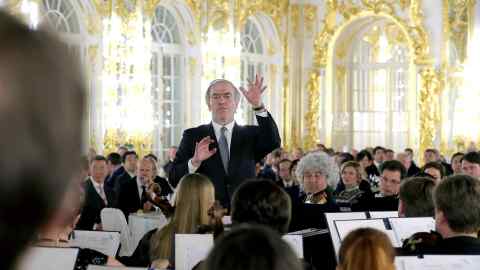 Professor Robin Grimes, a nuclear physicist who is foreign secretary at the Royal Society, Britain’s senior scientific academy, said there should not be a blanket ban on working with scientists in Russia and that it would be beneficial for some contacts between academics to continue.

Communications between western scientists and their counterparts in the Soviet Union during the cold war were beneficial to both sides and some collaboration should continue now, he added.

“For example we’d want to share discoveries about new Covid variants with our Russian counterparts, and we will continue to exchange meteorological data,” said Grimes.

Some UK scientists said it was unclear at this stage how partnerships with counterparts at Russian universities would continue.

However British universities said they hoped that any restrictions would allow open communication and the possibility to collaborate.

“For us, and universities in general, we’re walking a line between academic freedom, protecting security and complying with government regulations – and of course that line moves as these situations develop,” said Mary Ryan, vice provost for research and enterprise at Imperial College London.