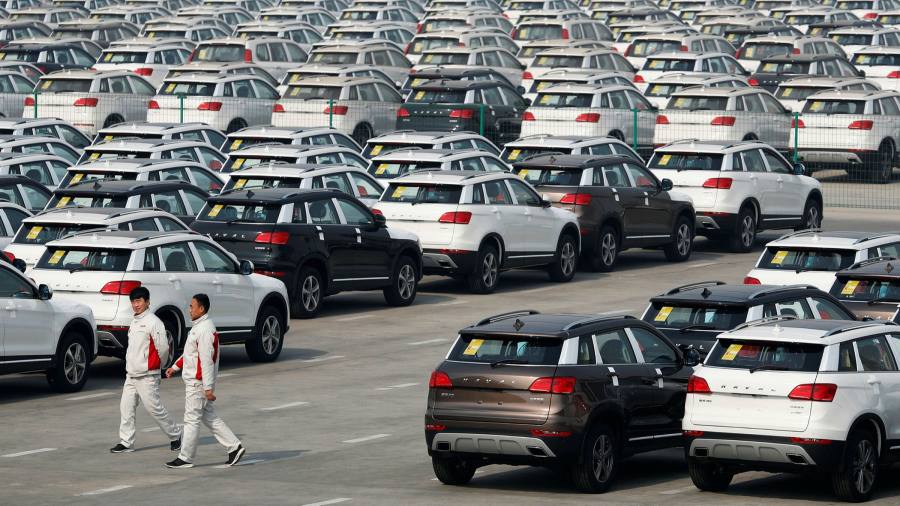 Great Wall Motor will invest $ 1.9bn in Brazil over the next decade to make electric and hybrid cars, in the latest example of China’s auto industry expanding overseas.

The Baoding-headquartered group said it would open its biggest operation outside China at a former Mercedes-Benz factory in the interior of São Paulo state, serving as an export hub in Latin America.

The Brazil venture by one of China’s biggest carmakers follows a series of Chinese deals in Latin America focused on mining, materials processing and production assets in the electric vehicle supply chain, an industry prioritized by Beijing. Parts of the region are rich in lithium and copper, metals that are critical for electric vehicle production.

Great Wall’s investment is expected to boost Brazil’s auto sector, which has suffered closures and job losses as the economy slowed. Ford left Brazil last year following decades of manufacturing in the country.

A first investment phase of about R $ 4bn ($ 740m) running to 2025 will focus on adapting and upgrading the production line at the facility in Iracemápolis, 140km from the state capital. The second stage will involve R $ 6bn ($ 1.11bn) of funds through 2032.

Great Wall said it would also launch a product line in Brazil including only hybrid and electric SUVs and pick-up trucks, which will be imported before the first cars roll off the factory lines at the South American plant next year. The company said it expects to generate annual turnover of R $ 30bn in 2025.

“This is the first factory dedicated only to hybrid and electric cars in Latin America,” said Pedro Bentancourt, director of government relations for the Great Wall in Brazil.

Geely, another big Chinese automaker, is also planning to enter the Brazilian market this year, a spokesperson told the Financial Times.

The companies are searching for markets as growth in China, the world’s biggest car market, slows. They are also working to strengthen supply chain resilience following the shocks caused by the trade war with the US and the coronavirus pandemic.

“Affordable [electric vehicles] in Latin America seems like a formula for success if the local governments can be pushed to invest in the infrastructure, ”Tu said. 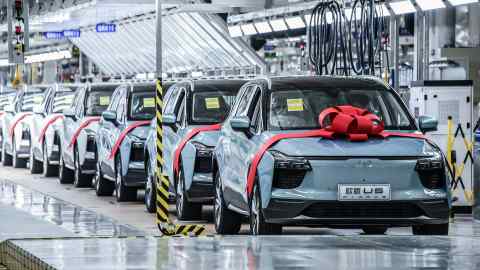 The offshore pivot by Chinese electric vehicle makers reflected “collective confidence. . . that they can finally compete on equal footing with all of the foreign automakers ”, he added.

At present, there is a relatively limited market for electric vehicles in Brazil. Most cars sold in the country have “flex” engines that can take both petrol and ethanol, which is produced domestically from sugarcane.

All of Great Wall’s offerings in Brazil will be flex, said Bentancourt, adding that the company intended to have 60 percent of the vehicle content from local suppliers by 2025.

“They will be niche vehicles. They are not thinking about volume, ”he said. While the electric market in Brazil was growing, “it does not reach 1 per cent of the fleet”.