Hedge funds and activists threatened with new US disclosure rules 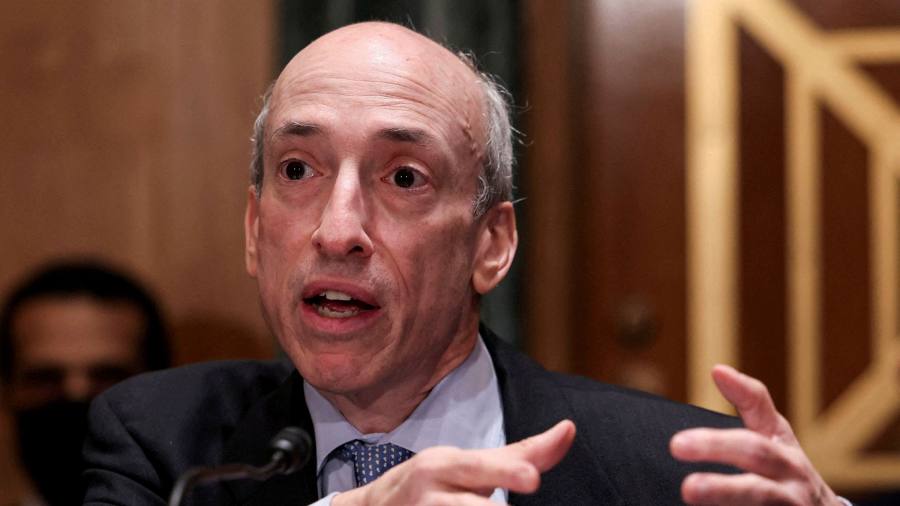 Hedge funds and other activist investors would have to disclose significant investments in US public companies within five days, halving the time they currently have to amass a secret stake, under new rules proposed on Thursday by the Securities and Exchange Commission.

The change would force funds to reveal a stake of 5 per cent or more, and to amend that disclosure more quickly if the holding changes materially. The move is part of a larger effort to shine a light on what big private investors are doing and will make it harder for activists to profit from secret stakes.

The disclosure rules, which have been in place since the 1970s, were originally intended to protect management from corporate raiders. SEC chair Gary Gensler, however, was more focused on other investors when announcing the changes.

Investors currently can withhold market-moving information from other shareholders for 10 days after crossing the 5 per cent threshold. . . which creates an information asymmetry between these investors and other shareholders, ”Gensler said in a statement. These disclosures “can have a material impact on a company’s share price”, he added.

The SEC said technological advancements and developments in financial markets had prompted a “reassessment” of the guidance to meet the needs of investors and other market participants. Along the same lines, the regulator is proposing stock trades be settled within one business day rather than two.

Prompt disclosure via a form known as a Schedule 13D will particularly affect high-profile activist investors such as Elliott Management and Trian Partners, which can boost a target’s share price simply by announcing that they have bought into the company.

For them, shorter deadlines will hinder their ability to secretly amass large stakes above the 5 per cent threshold, thus reducing the instant profits they stand to make when their investments become public.

The new guidance also seeks to sweep some derivative investments into the disclosure regime by clarifying that the transparency rules apply when investors acquire such securities with the intent of influencing control of the company they reference.

The proposals will now be open to public comment before the full commission votes on whether to adopt them.

Despite the substantial cut to disclosure time, the SEC’s proposal is less strict than the rules currently in place in the UK, which require disclosure to the company and the stock exchange of a 3 per cent stake and every 1 per cent above that within two days for UK-incorporated companies.