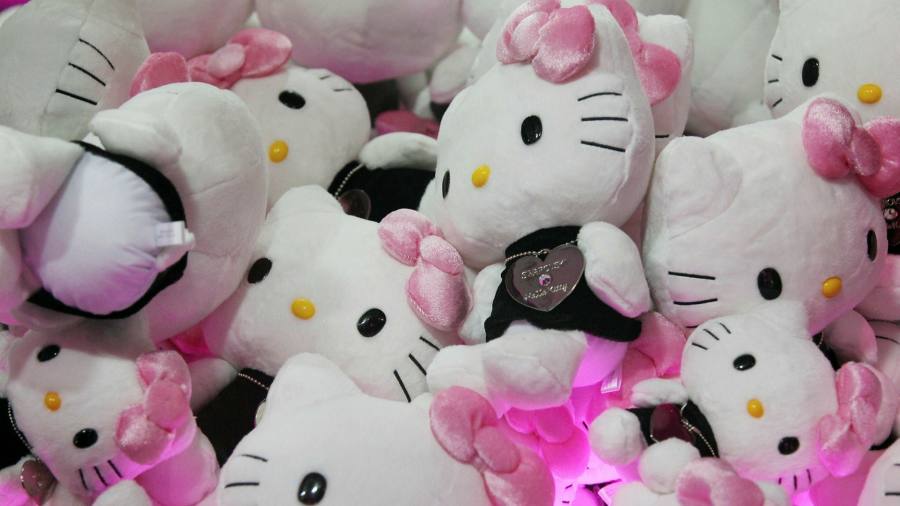 Shares in Sanrio shot up as much as 15 per cent on Thursday morning after the Japanese company behind Hello Kitty struck a licensing deal with Chinese ecommerce group Alibaba in a bid to expand its footprint.

The five-year deal signed with Alibaba’s intellectual property licensing subsidiary, Alifish, will cover Sanrio’s cast of characters including Hello Kitty, My Melody and her rival devilish rabbit character Kuromi – a hugely popular character in China after a local influencer with more than 14mn followers posted a viral video on social media last year.

The Japanese company said it wanted to “maximize its growth opportunity” created by the rapid digitalization of the Chinese market, its largest overseas market. Sales in China grew 39 per cent in the fiscal year that ended in March to ¥ 4.7bn ($ 34mn), while operating profits were up 19 per cent from a year earlier.

Sanrio had a licensing deal with Hong Kong-based KT Licensing, owned by an investment arm of the families of Victor Fung and William Fung, who are behind the sourcing and apparel manufacturing conglomerate Li & Fung Group.

“We expect not only a notable increase in our merchandise volume with the platformer giant, but also some potential clues from the tech company as we explore new businesses in metaverse and blockchain,” said a Sanrio spokesperson.

Sanrio, which handed control from the 94-year-old founder to his 33-year-old grandson Tomokuni Tsuji in 2020, is shifting its strategy after its operating profits have declined from a peak in 2013. In the fiscal year through March 2021, Sanrio was not profitable for the first time in 12 years. It returned to profit the following year.

The fall in performance followed smash hits from Disney including Frozenwhich caused Sanrio brands to lose their luster in lucrative US and European markets. 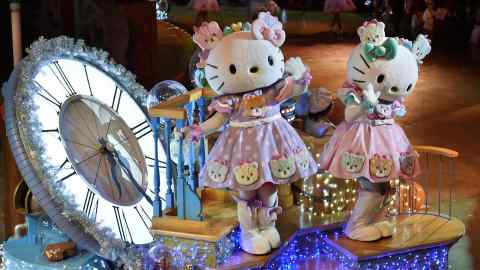 The coronavirus pandemic temporarily forced theme parks and stores to close, prompting Tsuji to boost the group’s digital strategy and attract new fans by creating mascots other than Hello Kitty.

Sanrio hosted a metaverse music festival in December to lure tech-savvy consumers. The company is now assessing data on how to promote such digital events, said the spokesperson.

The company is experiencing unanticipated success in China, where Kuromi has been searched on Baidu four times more than Frozen‘s Elsa, according to Nikkei. The surge was prompted by a video posted in January 2021, which has drawn 2.7mn likes, in which an influencer danced in costumes imitating the rabbit mascot, among others.