Here come the Roarin’ 20s. Invest until it hurts 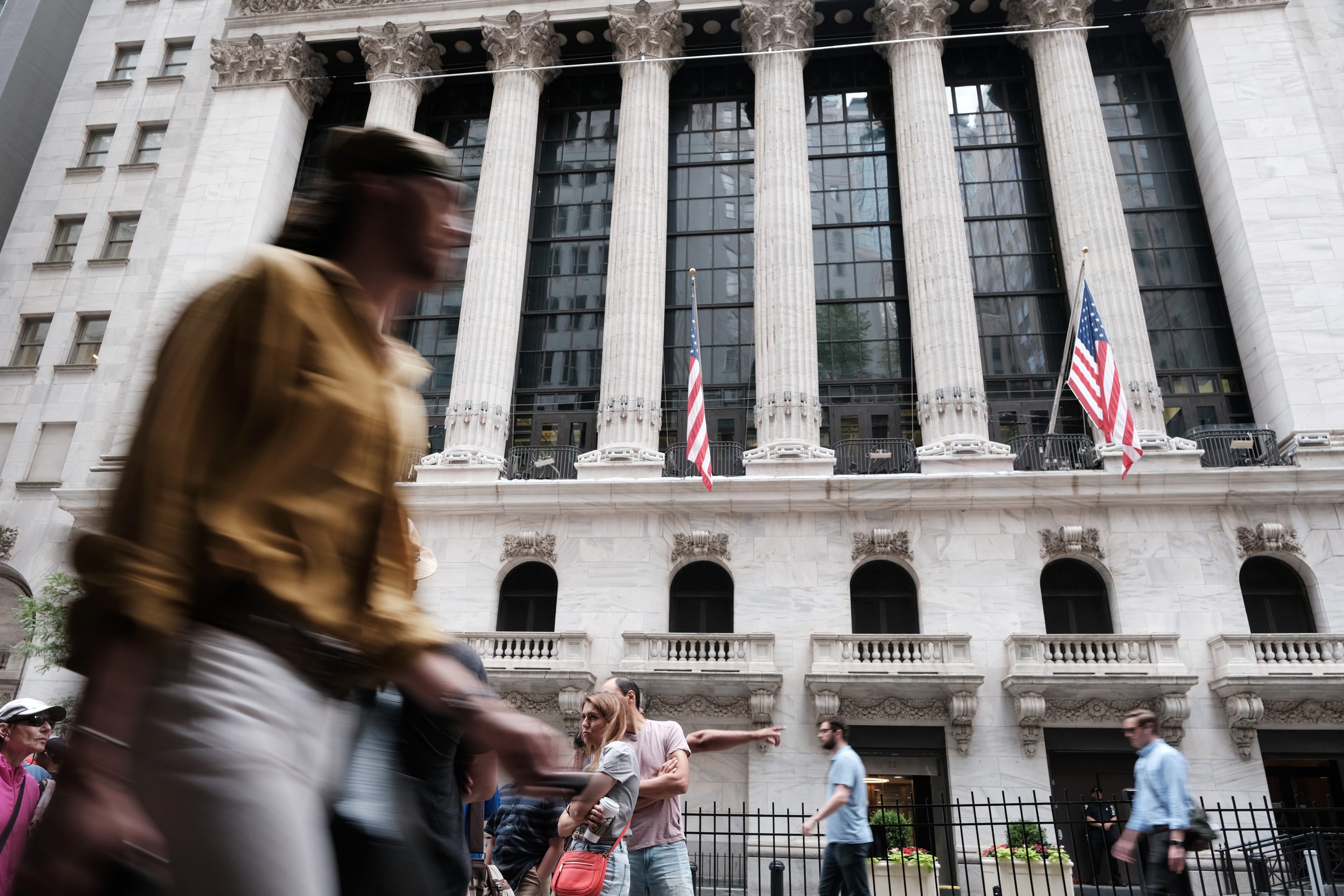 In many respects, recent history has been perfectly miserable. With every news cycle, the world seems to be getting darker and darker. The pandemic has made us worry about loved ones. The quarantines were brutally isolating. Then came the shortages.

To top it all off, the financial markets went haywire in 2022, destroying more wealth in the past six months than in any other six-month period in the last 50 years.

Against this backdrop, many businesspeople have become sheepish and financially conservative–but I am a raging bull.

COVID-19 did not destroy the fabric of our society–but it did illuminate the tenacity of the human spirit and our ability to adapt. In the process of adapting, we built new muscles. We challenged every organizational function, every habit, and every arcane social custom. We rationalized every skunkworks project, every legacy investment, and every heritage business process.

We became more efficient during the pandemic. This is irrefutable: The US economy is larger than it was pre-pandemic even if it’s operating with nearly three million fewer workers.

Pandemics and other crises stimulate new thinking, unlock productivity, and spur the adoption of wealth-creating technologies.

COVID-19 was not the world’s first global pandemic. In recorded human history, there have been 13 pandemics that each claimed more than a million lives. One pandemic, in particular, is eerily similar to COVID-19–the 1918 Spanish Flu.

The earliest documented case of the Spanish Flu was recorded in March of that year in the US But soon cases would be recorded in France, Germany, and the United Kingdom. Within six months the entire world would be utterly engulfed by the virus. Two years later, nearly a third of the global population was infected and almost 50 million souls had perished.

The uncanny similarities between the Spanish Flu and COVID-19 provide us with an invaluable glimpse into the decade that lies ahead. The infectiousness of both diseases was almost identical. The R0 value is a numerically derived measure of the transmissibility of a disease. COVID-19 and the Spanish Flu both share an R0 of approximately 1.8, meaning that on average just about every person that caught either disease infected another 1.8 people.

Case fatality rates were also nearly identical at about two percent. Both diseases also curiously progress in waves, signaling false endings at least three times in most parts of the world.

The societal response to both diseases was almost identical too. People were quarantined, put on masks, and boiled sheets. they ate outdoors, public venues were closed, schools were closed, churches were closed, people lost jobs, rent and mortgages went unpaid, public assistance exploded, and government debts ballooned. People politicized all of those actions as well and protests broke out.

It’s what happened after the Spanish Flu that’s most interesting.

The Spanish Flu ended in 1920, almost exactly two years after it began, and in its wake, the US enjoyed perhaps the greatest era of prosperity in human history. The period was coined the “Roarin’ 20s”. And “roared” they did.

People shook off the gloom of the Spanish Flu and started partying and dancing and singing and travelling. Jazz became popular, fashion exploded, and construction boomed.

Socially, a progressive vibe captured the imagination of the world with Germany, the UK, the Netherlands, and the US all finally affording women the right to vote within 24 months of the pandemic’s end.

Underlying all this change was a wave of modernity and progress that propelled us into modernity.

It was during the 1920s that the automobile industry came of age. In 1920 there were only 500,000 automobiles on the road globally. During the roaring 20s, 25 million cars would be produced.

The congruence with modern times is striking. In 2020, there were less than 1 million EVs on the road. This year, three million EVs will be sold–and the world could add as many as 50 million to the roads by 2030.

In 1925, the television was invented. Today, we have the metaverse.

In 1927 Charles Lindberg piloted the first solo transatlantic flight. Today, 6 million people get in a plane every single day! In fact, at any moment of any day, there are more than 100,000 people in the skies above. But it was 2021 when the world first started putting civilians into space in earnest. We even put Captain Kirk into low-earth orbit, for real.

In 1928 Alexander Fleming invented penicillin–an innovation that has saved 200 million lives since its introduction. In 2020, the first trials of gene editing for cancer patients were approved and cutting-edge Messenger RNA editing led to the lightning-fast development of a COVID vaccine.

In the eight years immediately following the Spanish Flu, financial markets rallied and share prices grew more than 400%. Immense wealth was created and standards of living around the world leaped forward.

Markets are moved by interest rates, world tensions, commodity shocks, and a thousand other variables–but all these factors pale in importance when compared to the juggernaut that the newly invigorated, technology-enabled, and recently cross-trained workforce of the 2020s has become. A student of history has but one option: Invest until it hurts.

John DiLullo is Chief Revenue Officer at Forcepoint, where he is responsible for driving the company’s worldwide sales and business development organizations to accelerate customer adoption and deployment of Forcepoint solutions globally.

The opinions expressed in Fortune.com commentary pieces are solely the views of their authors and do not reflect the opinions and beliefs of Fortune.