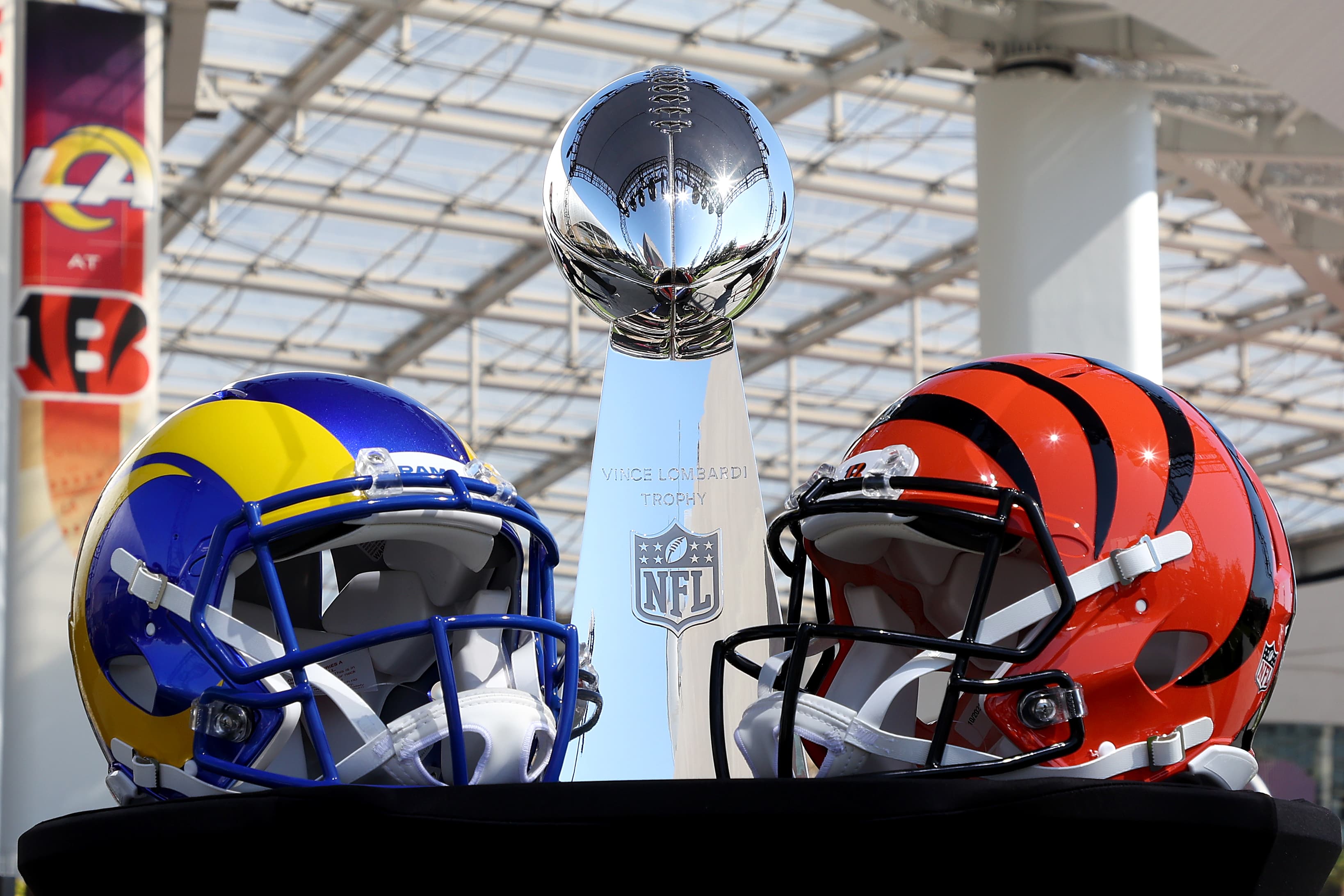 When the Los Angeles Rams and Cincinnati Bengals take the field on Sunday for Super Bowl 56, their players will be competing for more than just the fabled Vince Lombardi Trophy.

They’ll also be vying for a sizable payday awarded to each member of the winning team.

So far, the Rams and Bengals players have earned $ 150,000 in playoff bonuses from their wins leading up to the big game, according to the NFL’s collective bargaining agreement. This year, players on the winning team will go home with an additional $ 150,000 bonus, while the losers will soothe the sting of their defeat with $ 75,000 checks.

This year’s numbers may seem huge in comparison – but when adjusted for inflation, the 1967 winners ‘prize is equivalent to more than $ 128,000 in today’s dollars, according to the Bureau of Labor Statistics’ inflation calculator.

That’s a relatively recent development: It took decades for the Super Bowl prize money to catch up to the rate of inflation. The purses remained constant from 1967 until 1978, when the bonus for winners increased to $ 18,000, while the losers received $ 9,000.

Postseason pay is egalitarian, meaning the starters, backups, and injured players all earn the same amount, as long as they’ve spent a certain number of games on their team’s roster.

Los Angeles most recently played in the Super Bowl in 2019, losing to the New England Patriots – meaning the players on that Rams team each walked away with $ 59,000. Cincinnati, meanwhile, lost its only two previous Super Bowl appearances in 1981 and 1988, walking away with $ 9,000 per player both times.

The Rams and Bengals will face off Sunday, February 13. Kickoff is set for 6:30 pm ET on NBC.

Do not miss: Olympic gold medalist Tara Lipinski explains what it was like competing at 15