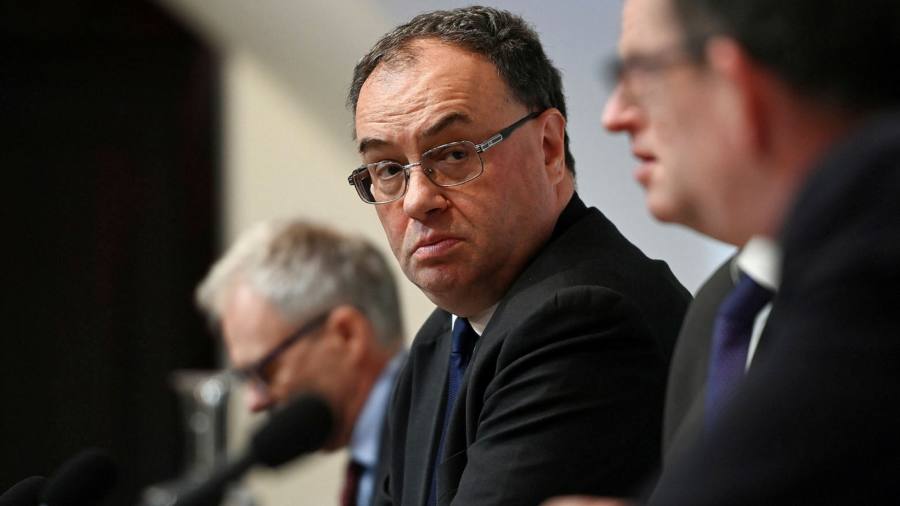 The Bank of England warned that households face the worst squeeze on their disposable incomes for at least 30 years, with inflation rising to 7.5 per cent, economic growth slowing, unemployment rising and taxes going up.

Setting out a dark picture for the economy, the BoE’s Monetary Policy Committee raised interest rates by a quarter point to 0.5 per cent, the first tightening of monetary policy in consecutive meetings since 2004.

The European Central Bank also voiced fears about inflationary pressures. Its president, Christine Lagarde, refused to rule out raising interest rates this year, citing what she said was “unanimous concern” about inflation.

In the UK, the squeeze on incomes will hit hardest in April when the typical gas and electricity annual bill rises 54 per cent to almost £ 2,000 from £ 1,277 today.

Chancellor Rishi Sunak, who announced a £ 9bn package of support to hold down bills, admitted at a Downing Street press conference that “energy markets are forecasting that prices will go up further in October”.

Analysts expected the energy price cap could rise to as much as £ 2,450 per household in October. But Sunak said the support he was announcing was intended to last “over the year”. He said markets expected prices to fall “quite significantly” by spring next year.

BoE Governor Andrew Bailey said the hit to household incomes was not sufficiently severe to bring inflation down. Delivering what he said was a “hard message” on the cost of borrowing, he admitted that the rate rise “will be felt by households and businesses across the UK”.

With a rise in national insurance and income tax also coming in April, BoE officials calculated that the real value of labor incomes after tax would fall 2 per cent in 2022, the tightest squeeze in any full year since equivalent records began in 1990.

Bailey urged the employed not to respond by seeking higher pay settlements because price rises would become ingrained in the economy and lead to “a longer period of high inflation”.

The BoE also cut the growth forecast for 2022 from 5 per cent to 3.75 per cent before settling at a “subdued” pace of only 1 per cent into the medium term.

Unemployment is forecast to rise from a low of 3.8 per cent to 5 per cent as the economy struggles to shed its inflationary tendencies. 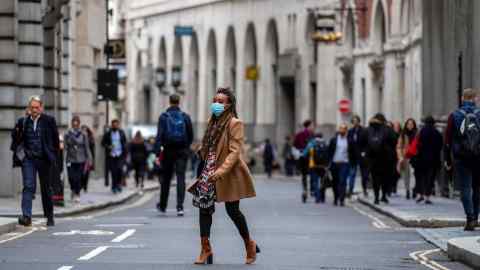 To mitigate the pain, Sunak unveiled a £ 9bn package support for households with a £ 200 rebate on energy bills for all households coming in the autumn, but repaid over the following five years.

Those with properties in council tax bands A to D would also have a £ 150 reduction in their bills this year. The chancellor said this was a “fair, targeted and proportionate” package of support.

But opposition MPs and campaigners said the support would do little to offset the combined energy and national insurance increases that will leave typical households £ 1,300 out of pocket. Labor called the universal energy bills rebate a “buy now, pay later” scheme.