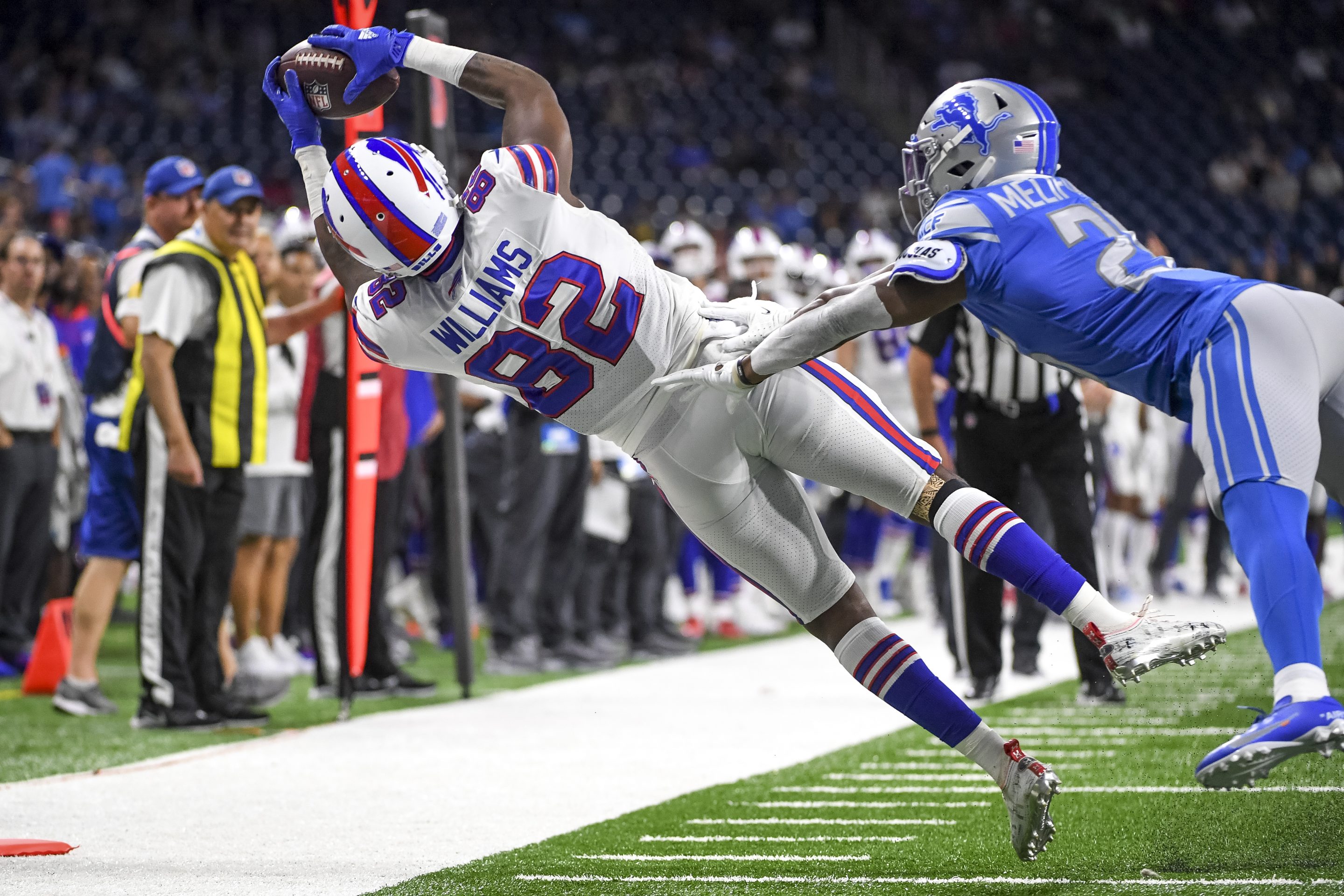 Yes, Thanksgiving is about family, food and appreciation of what you have. But it’s also about watching pro football.

As the smell of roast turkey begins to permeate the house, the fight for a playoff position will continue unabated on the gridiron. But the odds of being able to watch undisturbed are slim—and this isn’t exactly a day where you can sneak out to your favorite watering hole without being noticed. So, whether you’re in charge of making dinner or peeling potatoes, you’ve still got an opportunity to watch any of today’s three games. Just be aware that because it’s a holiday, the usual Thursday night viewing habits will shift. Amazon, despite its new contract, will not be airing the evening game.

Whatever your circumstances, we’ve got you covered. Here’s a look at who’s playing today—and several different ways to watch the games.

This is, arguably, the best part of NFL games on Thanksgiving: They don’t compete against each other. The NFL has stacked all three so you can marathon view them (or, at least, use them as a vehicle to tune out family if a political argument breaks out before the pumpkin pie is served.)

How can I watch my local NFL team for free—even if I am out of market?

The best way to watch any sort of network programming for free on a big screen is with a good HD antenna. And NFL games are one of the easiest to view, since they air on broadcast networks, meaning you’ll be able to watch even if you don’t have a cable subscription. Best of all? All of the Thanksgiving games are being broadcast by an over-the-air channel. To ensure you’re getting the most reliable signal, be sure to test the antenna in multiple locations in your home.

How can I stream NFL games live online if I don’t have a cable subscription?

You’ve got several options to choose from:

Here’s where it gets a little confusing. Amazon has the exclusive rights to Thursday Night Football for 2022 and the following 10 seasons. However, there’s an exception for the Thanksgiving game this year. So, while you’ve gotten into the habit of tuning into Amazon Prime on Thursday evening, tonight’s game won’t be there. It will air on NBC instead.

It offers three, in fact.

There are a couple hitches with this service. You can’t use it to watch live games, but you can watch anything once its main broadcast ends. There’s a seven-day free trial, after which you’re looking at a $100 charge per season.

DirecTV customers have access to it, but if you’re not a subscriber and live in an area where it’s not available, you can watch any NFL game live, online or on TV for $73.49 per month or $293.36 for the entire season.