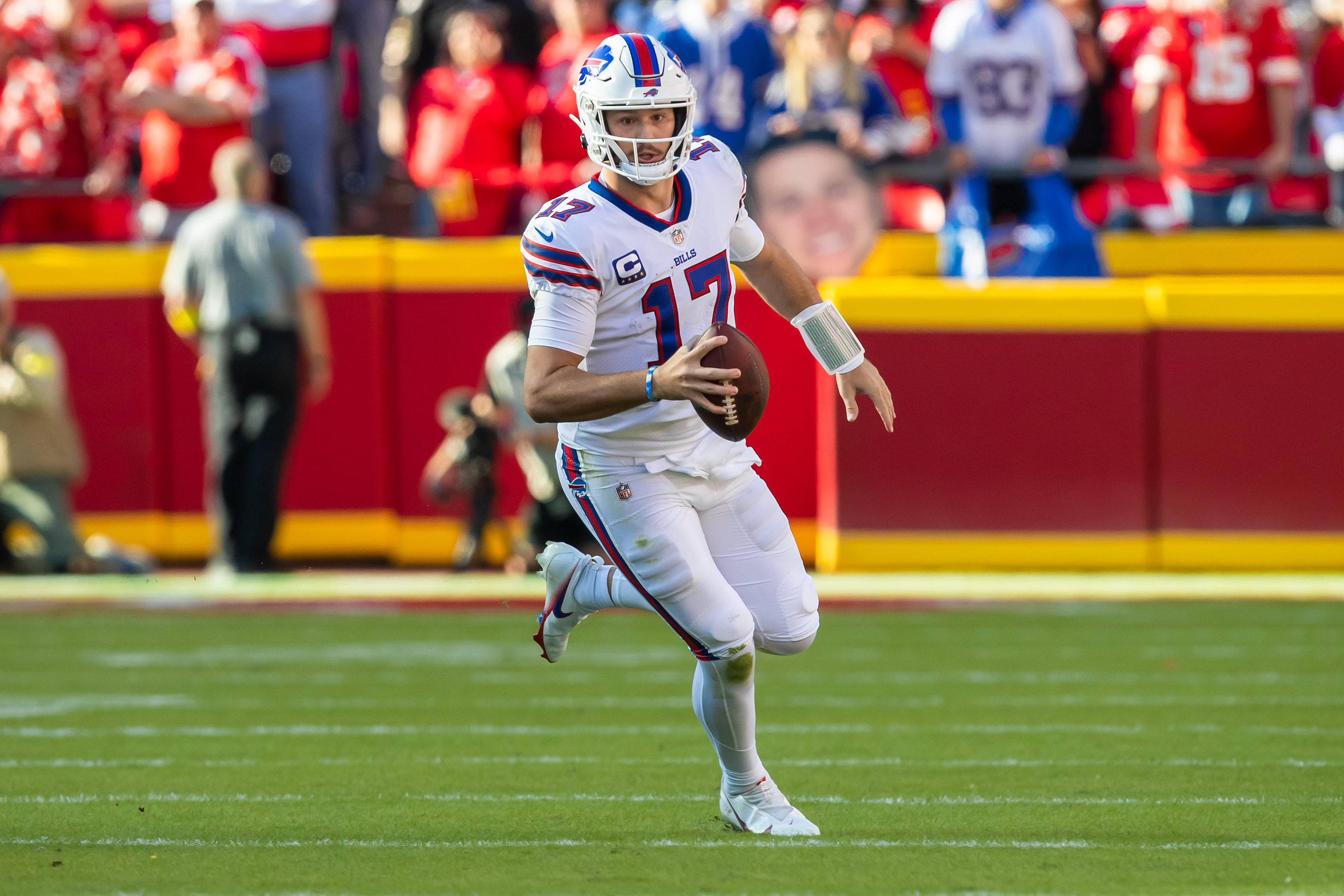 The big question, as we go into the 10th week of the 2022-2023 season, is just how strong is Buffalo without their field general? Quarterback Josh Allen is questionable for Sunday’s game against the Vikings, but that just might not matter, given how dominant the team has been all year.

With less than half the season remaining, though, injuries are more important than ever.

The NFL is overseas once again this week, meaning another early game. This time, the league is playing in Germany, which loves American football perhaps more than any other country beyond the US Here’s this week’s lineup. (The home team is listed second.)

You can, in lots of ways.

Sundays? No. Thursdays, yes! Amazon is, for the next 11 years, the exclusive home to Thursday Night Football, but does not carry any weekend games. Next up is the Tennessee Titans vs Green Bay Packers on Nov. 17.


Best way to split the bill