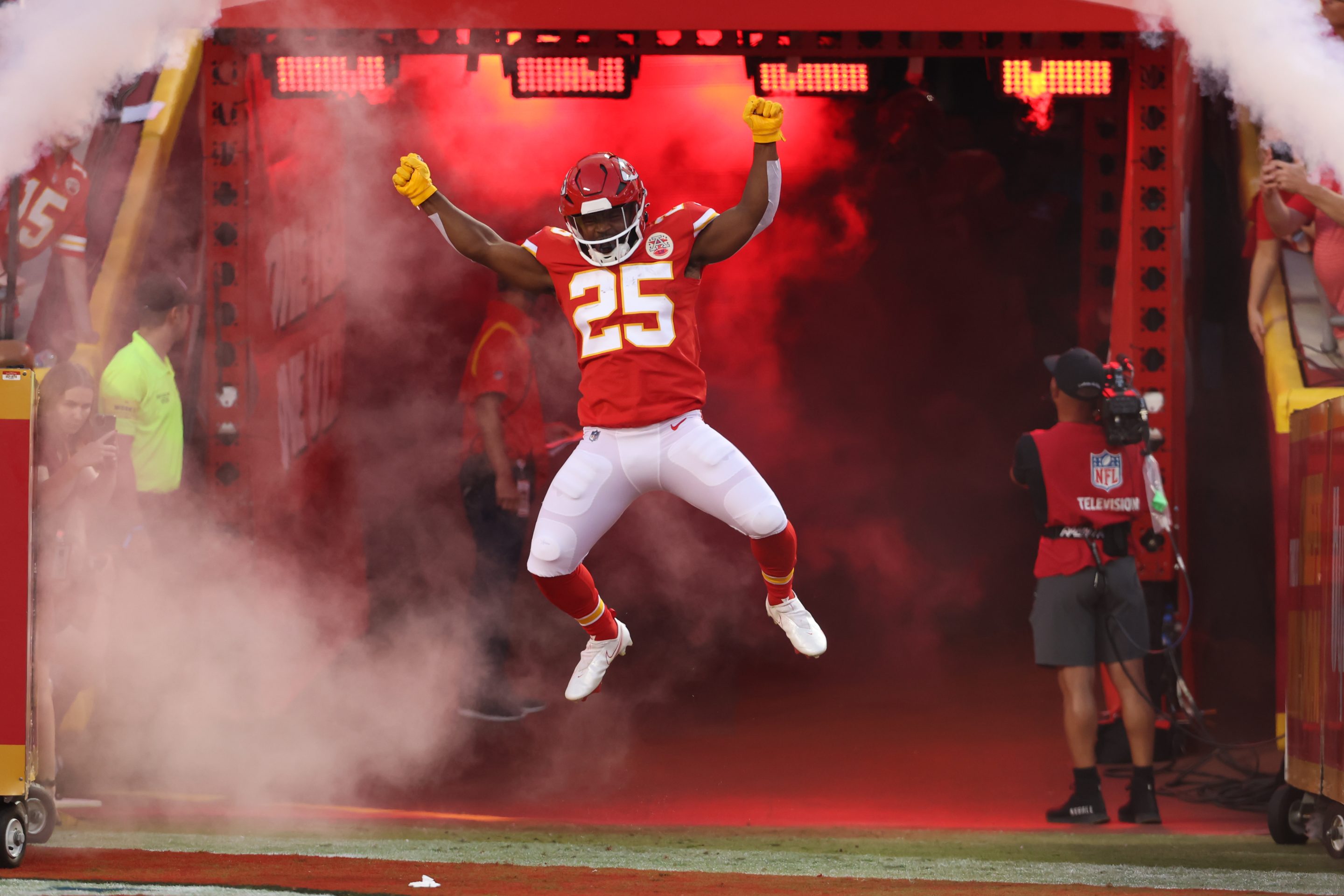 Last week was absolutely bonkers in the NFL.

The insanity of the Vikings-Bills matchup still has fans talking and Philadelphia’s shocking loss, removing the last undefeated team in the league, still has some jaws agape.

That’s what happens in the back half of an NFL season, though. Things start to get a lot more serious and a lot more interesting. And this week? It’s likely going to be just as packed with water-cooler moments.

No early wake-ups for fans this week. Enjoy the extra slumber! Here’s this week’s lineup. (The home team is listed second.)

Not today. Amazon is, for the next 11 years, the exclusive home to Thursday Night Football, but does not carry any weekend games. Well, almost exclusive. NBC will air next week’s Thanksgiving Night game, which sees the New England Patriots battle the Minnesota Vikings.

Yep, three of them.