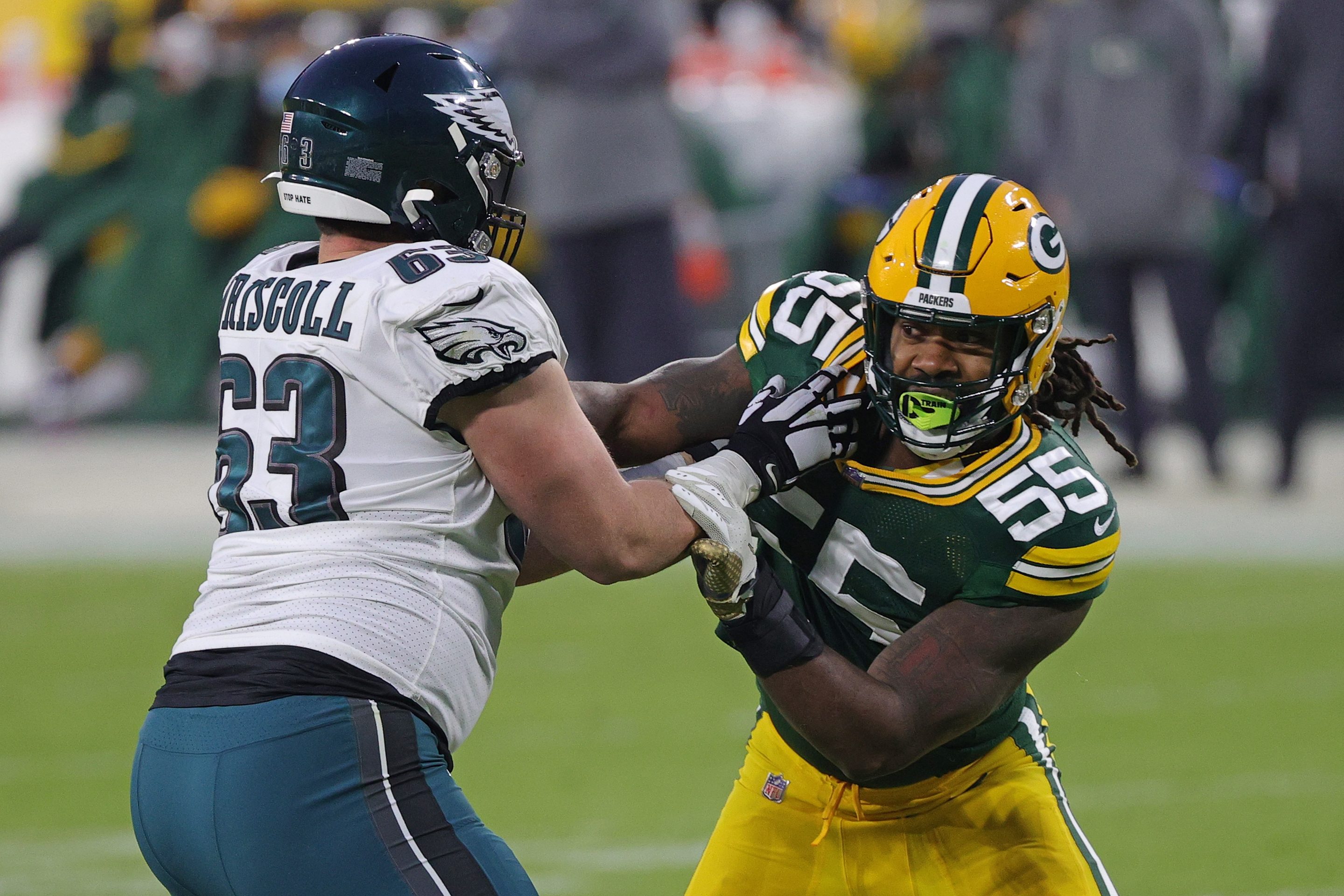 With three games taking place a few days ago on Thanksgiving, it’s a bit of a light schedule this weekend for the NFL, but the Sunday night game is an absolute can’t miss.

The Eagles, who until recently were the league’s only undefeated team, will face off against Aaron Rogers and the Green Bay Packers, who stumbled last week, but are still determined to earn a spot in the playoffs. Meanwhile, the matchup of the Rams and Chiefs is likely to be a barn burner as well.

Here’s a look at all of the games to watch this week as you munch on yet another turkey sandwich and dust off the remaining pie.

Here’s this week’s lineup. (The home team is listed second.)

There are a panoply of options.

You’re going to have to wait a little longer. Amazon is, for the next 11 years, the exclusive home to Thursday Night Football, but does not carry any weekend games. The next matchup will see the Buffalo Bills take on the New England Patriots.


Time to bundle up | Financial Times