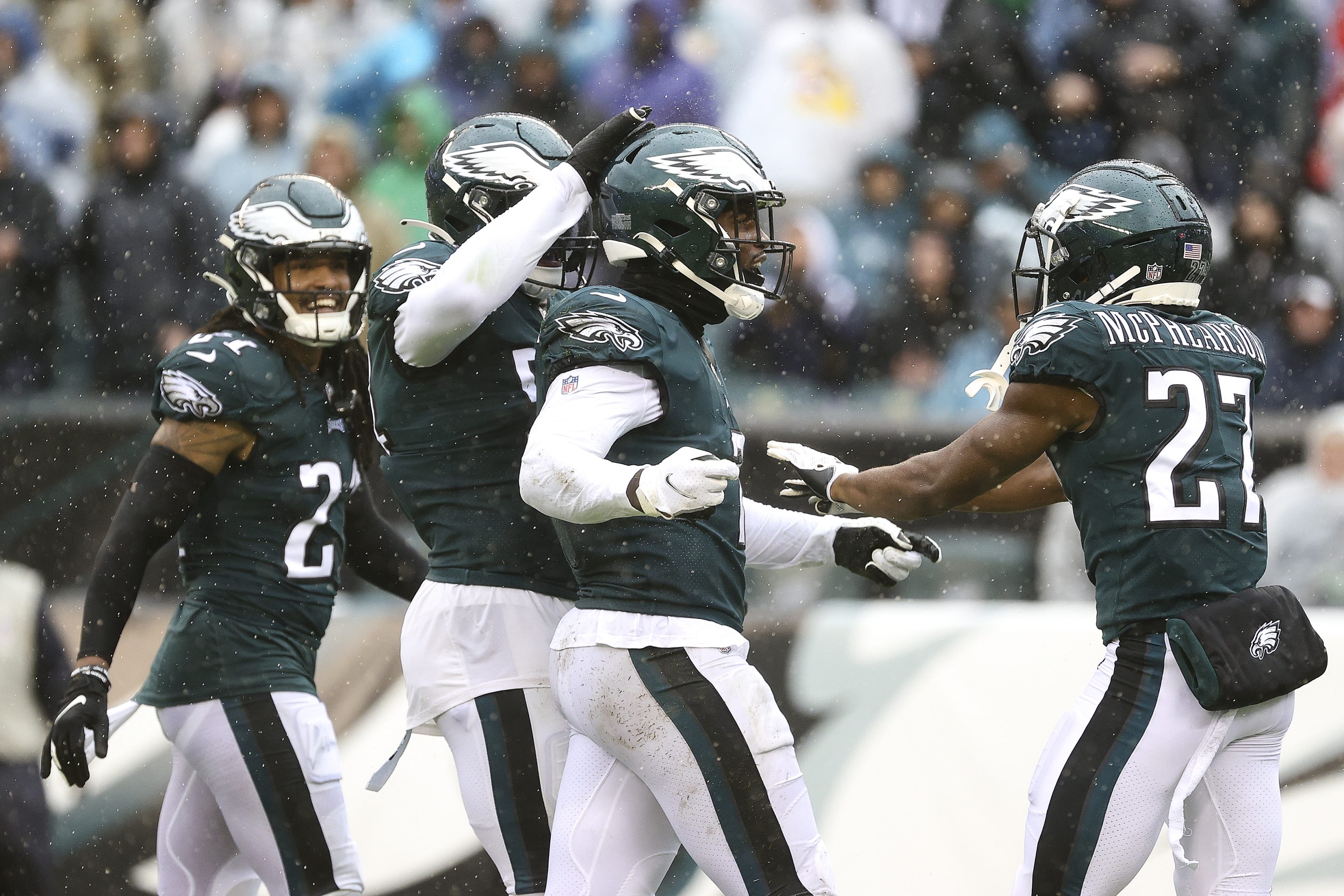 If there’s any upside to Thursday’s matchup between the Broncos and the Colts, it’s that pretty much every team is likely to look good by comparison on Sunday—even the 0-4 Houston Texans.

The first game of Week Five of the NFL was sloppy, and included a face palm of a finish that was so disappointing that local sports anchors apologized to viewers for carrying it on their air.

Hopefully, things will pick up when the day’s first kickoff takes place at 9:30 am ET. The Giants and Packers are over in London, meaning many churches are likely to see lower attendance this week.

Here’s a look at all of the matchups this week and how best to catch the game.

The Eagles are the league’s only undefeated team at this point. They’ll face the 2-2 Cardinals and try to extend that streak. Here’s a look at everyone who’s playing. (The home team is listed second.)

You can—and there are several ways to do so.

Formerly known as DirecTV Now, AT&T TVNow, and AT&T TV, this often-renamed streaming service will run you $70 per month and up after the free trial option.

Yes, but not on Sundays. Amazon is, for the next 11 years, the exclusive home to Thursday Night Football. Next up is the Washington Commanders vs Chicago Bears on Oct. 13.

You’ve got three to choose from.