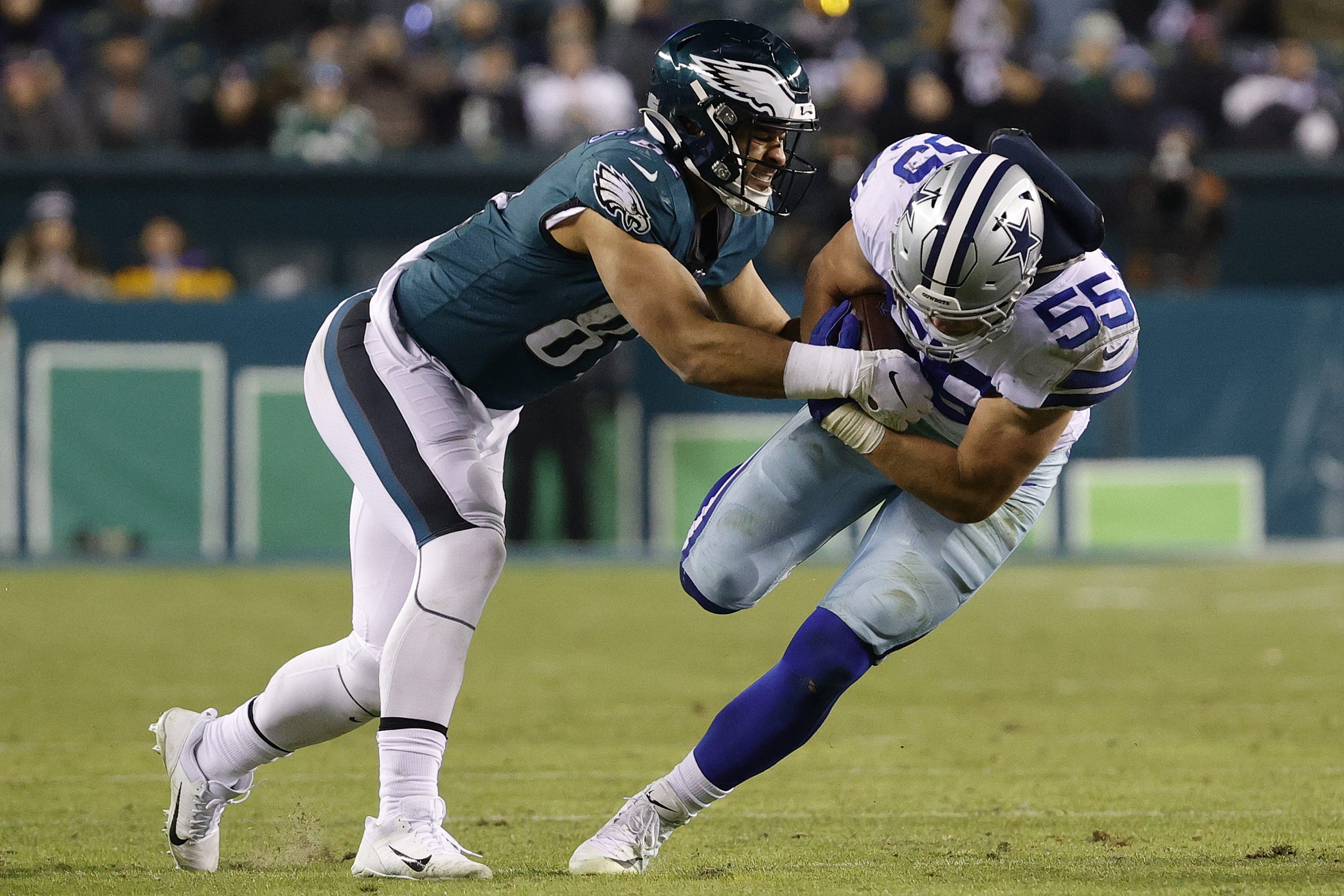 The Philadelphia Eagles have made it through the 2022-2023 season without a loss so far, but they could face their biggest challenge this week.

The Dallas Cowboys, who many thought would become an afterthought after Dak Prescott was injured in week one, have become a mighty force in the NFC East. And there’s even a chance that Prescott could return this week, having returned to practice earlier this week. Regardless of whether he does, it’s going to be a game worth watching.

Meanwhile, in the AFC, the Chiefs and Bills are set to battle for bragging rights to the league’s best record, as both are currently 4-1.

Yeah, Thursday’s game was underwhelming, but that was the case last week as well—and the Sunday games more than made up for that. And this week’s matchups are epic ones. Here’s a look at everyone who’s playing. (The home team is listed second.)

You’ve got plenty of options if that’s your preference.

Not on Sundays. Amazon is, for the next 11 years, the exclusive home to Thursday Night Football, but does not carry any weekend games. Next up is the New Orleans Saints vs Arizona Cardinals on Oct. 20.