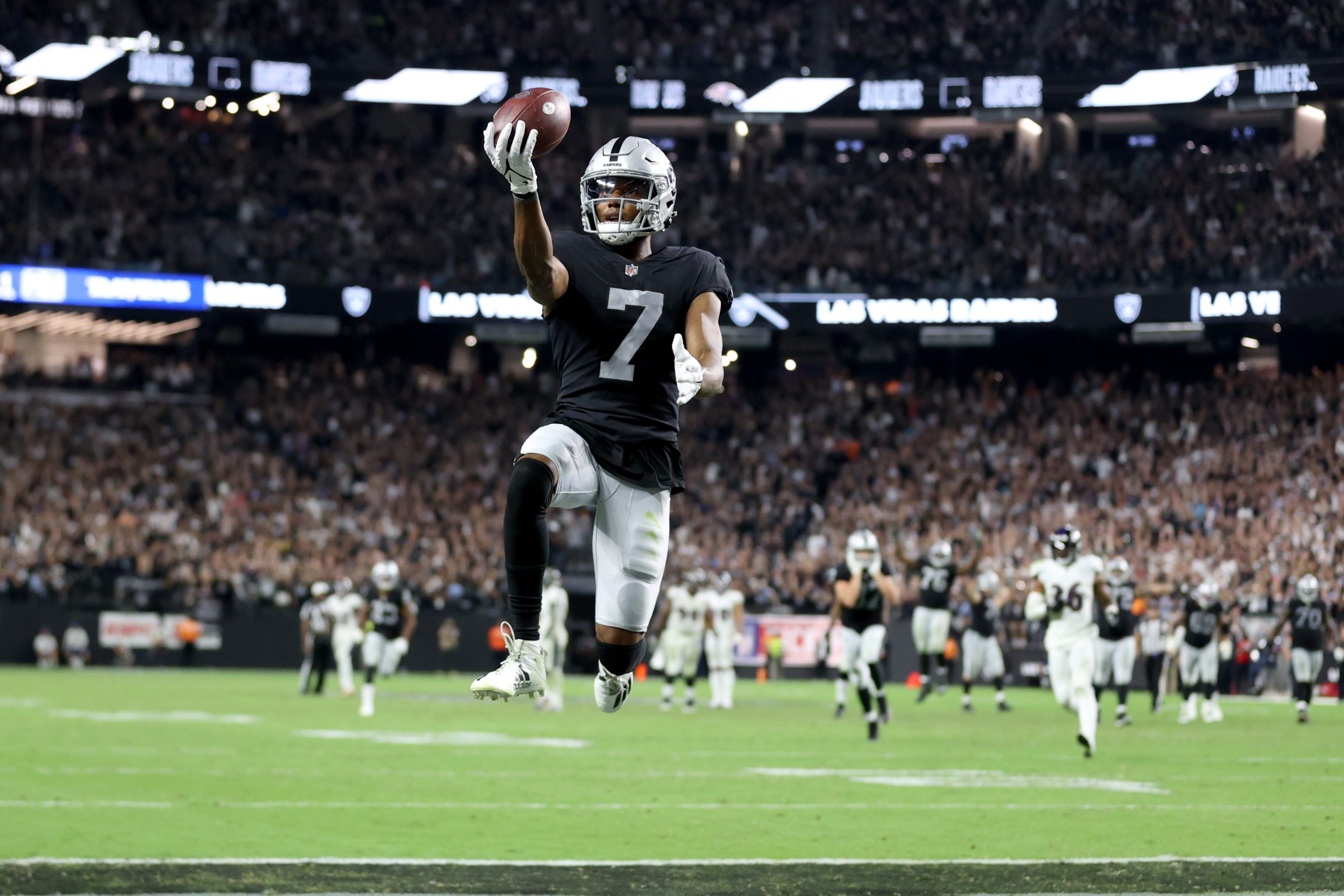 Before the start of the 2022 season, this week’s Thursday night game was expected to be a banger with all sorts of playoff potential. The Las Vegas Raiders were expected to be a serious contender and the Rams were the defending Super Bowl champions. What could go wrong?

As it turns out, a lot for these two teams. Neither the Raiders nor the Rams have had a season that fans are going to want to remember. The Rams are in the cellar of the NFC West and the Raiders are 5-7 and in third in the AFC West. A victory over the Rams, though, could keep their playoff dreams alive. And, let’s face it, everyone loves a comeback story, especially late in the year.

Here’s how to watch and what to expect from Thursday night games tonight and moving forward.

Which NFL teams are playing on Thursdays this season?

Here’s who’s playing this week and future Thursdays, with a reminder that the home team is listed second.

Can I watch NFL Thursday night games for free on broadcast television?

Yes, but only in very select markets. If you’re outside the broadcast range of those stations, streaming is your only option, though.

The home towns of the two teams that are playing on any particular Thursday have an opportunity to watch over the air. Simulcasts will be offered on broadcast networks, letting you watch for free with a good HD antenna.

Can I stream NFL Thursday night games live online if I don’t have an Amazon Prime account?

Amazon has exclusivity to virtually all Thursday night games for the next 11 years, preventing other streaming services from carrying them, so if you don’t have a Prime account, you might want to consider one, especially as the playoff picture comes into focus.

What changes is Amazon offering on the NFL games it airs?

Amazon uses its “X-Ray” technology to overlay stats and game updates using it, much like it offers information on which actors are in a scene during a film or TV show. An alternate stream is also available for younger audiences, with the YouTube troop Dude Perfect replacing the standard play-by-play and color commentary team.

Who is Amazon’s broadcast team?

Amazon has hired some of the most recognizable announcers and commentators as it jumps into the NFL. Al Michaels, who has called both Monday Night Football and Sunday Night Football, leads the team. Kirk Herbstreit, who has focused mainly on college games and been a key player on ESPN’s “College GameDay” program, is the color commentator. And All-Pro players Richard Sherman and Tony Gonzalez are analysts, alongside former Los Angeles Ram Andrew Whitworth and Ryan Fitzpatrick, who played with nine teams during his career.

Will I be able to watch Thursday Night Football at my favorite bar or restaurant?

You will. Before the season started, Amazon struck a deal with DirecTV that allows more than 300,000 bars and restaurants around the country to air the game

Does the NFL offer any viewing packages to watch the Thursday night games?

Yes. One. The NFL App will let you stream games that are being broadcast locally in your market as well as any played in prime time.

Gains in worker earnings are slowing. Here’s what to expect