How ‘unreasonable hospitality’ can help career 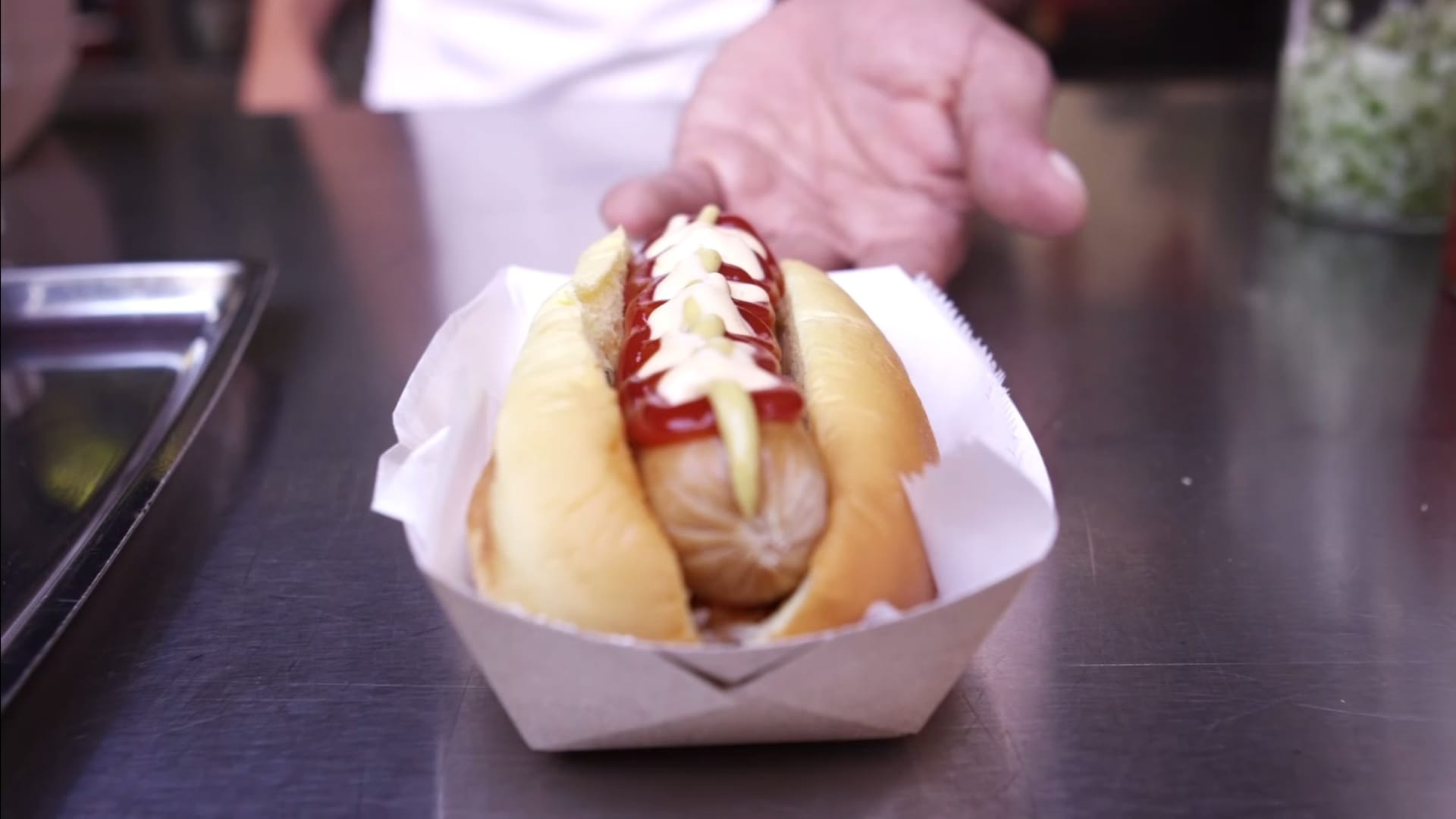 The hospitality secret that turned an everyday brasserie into one of the world’s top restaurants started with a $2 hot dog.

That’s according to restaurateur Will Guidara, who discussed his “unreasonable hospitality” strategy in a TED Talk last month. It’s an undemanding way of elevating ordinary experiences, Guidara said — and you can incorporate the techniques into any kind of career or job.

For nearly a decade, Guidara co-owned and operated Eleven Madison Park in New York City, a Michelin-starred restaurant with multi-course tasting menus and servers decked out in suits and ties. Not exactly the kind of place you’d expect a food cart hot dog to make a cameo.

But during a particularly busy lunch rush in 2010, Guidara overheard a table of food-obsessed vacationers lamenting the fact that despite going to all of the city’s finest restaurants, they hadn’t had time to get a regular New York hot dog.

“You know those moments in a cartoon where the animated light bulb goes off over the character’s head, signifying they’re about to come up with a really good idea? If you’d been in the room with me that day, you would have seen one appear above mine,” Guidara said.

He dashed outside to a nearby cart to buy a hot dog, convinced a chef accustomed to preparing four-star meals to serve it and delivered a $2 hot dog with Michelin-level garnishes to a table of unsuspecting tourists.

“No one had ever reacted to anything I served them better than they reacted to that hot dog,” Guidara said. “Each person said it was not only the highlight of their meal, but of their entire trip to New York, and they’d be telling the story for the rest of their lives.”

It worked so well that Guidara eventually added a new position responsible for those kinds of ideas, from turning the restaurant’s champagne cart into a Budweiser cart — after a guest mentioned that his dad liked Budweiser more than champagne — to creating a replica of a beach in a couple’s private dining room, after their tropical vacation flight was cancelled.

That’s the takeaway: Nearly every industry is a service industry to some extent, and anyone can find small ways to create memorable experiences for their clients, customers or coworkers, Guidara said.

To that end, he offered three pieces of advice for incorporating unreasonable hospitality into your own life or business.

“So often, we have such long to-do lists that we aren’t able to slow down enough to actually listen to the people around us, to the things they’re saying and all the things they’re not saying,” Guidara said, adding that he would never have heard the hot dog comment if he wasn’t paying attention.

Next, create room for playfulness. Getting a $2 hot dog onto a plate at a fancy restaurant took a conscious letting-go of self-imposed standards — but it made a difference for that group of diners.

Finally, Guidara said incorporating his model of unreasonable hospitality took “the acknowledgment that if what you’re trying to do is give people a sense of genuine belonging, one size fits one.”

In other words, a bottle of champagne would have been nice, but nothing could match the exact hot dog those guests craved.

“If you start to look closely enough, you will find opportunities for unreasonable hospitality, to give people more than they could ever possibly expect, all around you,” Guidara said.

Want to earn more and work less? Register for the free CNBC Make It: Your Money virtual event on Dec. 13 at 12 pm ET to learn from money masters how you can increase your earning power. 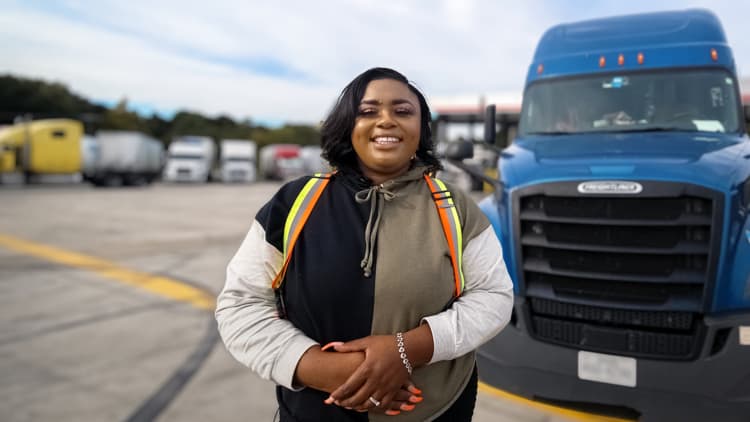 
Collapsed crypto exchange FTX has about $1.24 billion of cash in total — but still owes at least $3.1 billion