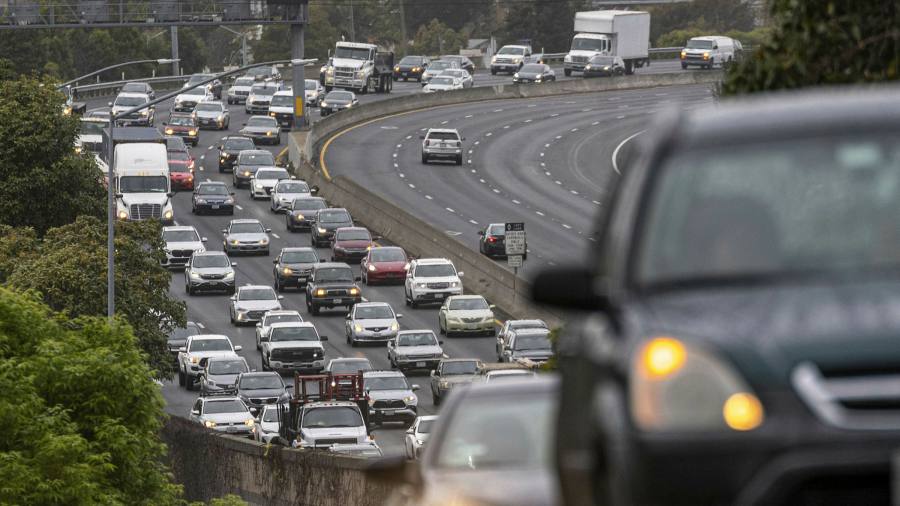 The International Energy Agency has called for member countries to adopt “emergency measures” to cut oil demand in the wake of Russia’s invasion of Ukraine, including driving restrictions, lower speed limits and curbs on air travel.

Fatih Birol, head of the energy watchdog, on Friday warned that such steps might be necessary because “oil markets are in an emergency situation. . . and it may get worse ”.

As much as 2.5mn barrels a day of Russian oil exports could cease from next month due to the impact of the war and consumer boycotts of Russian crude, he said. Russia is one of the world’s largest oil producers.

The IEA has proposed 10 measures to reduce oil demand by 2.7mb / d within the next four months, which it said would help balance potential loss from the Russian market.

“As a result of Russia’s appalling aggression against Ukraine, the world may well be facing its biggest oil supply shock in decades,” Birol said.

He urged IEA member countries – which include many of the world’s largest energy consumers such as the US, Japan and Germany – to cut demand now, “to avoid the risk of a crippling oil crunch”.

The measures include cutting speed limits on highways at 10kph, which would save 430,000 b / d, reducing business air travel and taking trains instead of planes where possible.

Working from home three days a week would also help to cut oil demand, along with making public transport cheaper or even free. Many of the proposals would cut down on driving, including banning private cars from cities on Sundays and limiting private car access to roads in large cities.

The IEA was founded in the 1970s to help oil-consuming countries respond to the 1973 oil crisis and monitor global energy markets. But rarely has the body had to resort to the dramatic demand-reduction steps that it outlined on Friday.

The price of Brent crude, the international benchmark, soared to $ 139 a barrel after Russia’s invasion of Ukraine amid supply concerns. On Friday it traded at $ 107 a barrel.

Barbara Pompili, France’s ecological transition minister, said the IEA plan to cut consumption offered “interesting ideas” that could be a road map for countries to reduce their oil dependence.

“France and all European countries must get out of their dependence on fossil fuels as soon as possible. It is an absolute necessity for the climate, and also for energy sovereignty, ”she said.

The IEA will present the recommendations to energy ministers next week as part of its response plan for the current energy crisis.

Birol warned that the combination of loss of Russian exports, increased demand during the summer travel season and low storage levels meant the oil market could get even tighter than it was now.

“The reason we came up with this report is that oil markets are in an emergency situation, and not only that, it may get worse,” he said.


Insider buying: Two CEOs make first purchases of their own stock, including a $2.5 million buy