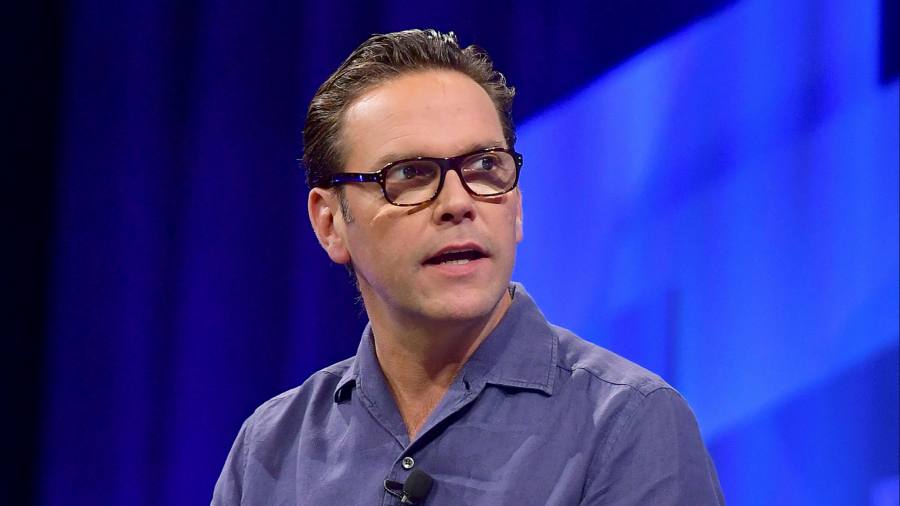 Qatar has pledged to invest up to $ 1.5bn in James Murdoch’s new media venture in India, giving financial heft to his acquisition drive with former Disney executive Uday Shankar.

The investment by the Gulf state’s sovereign wealth fund will help provide launch funding for Bodhi Tree, a venture founded by Murdoch and Shankar, the executive who helped build the Murdoch family’s Star television empire in the region.

Murdoch and Shankar describe Bodhi as an “investment platform” that will look for opportunities in the media and consumer technology sectors in southeast Asia, with a particular focus on India.

The pair have been in late-stage talks to acquire a stake in Viacom18, a media group that is jointly owned by Mukesh Ambani’s Reliance Industries and ViacomCBS. The potential deal under discussion would involve Murdoch taking an almost 40 per cent stake in the group, bringing up to $ 1.6bn of fresh investment to the broadcaster.

Qatar’s backing will greatly increase Murdoch’s spending power and will distinguish it from his main investment vehicle Lupa Systems, which he created using his $ 2bn in proceeds from the $ 71bn sale of most of the Murdoch family’s 21st Century Fox empire to Disney. His investments so far have included the Tribeca Film Festival, Vice Media, Art Basel and an online education start-up in India called Harappa Education.

Mansoor bin Ebrahim Al-Mahmoud, chief executive of the Qatar Investment Authority, said he was proud to “play a key role in bringing Bodhi Tree to reality”. “QIA is investing in technology and media space and India is a key market for us,” he said.

Sovereign investment vehicles from the Gulf region are showing more interest in India and Asian markets. The QIA has in recent years been seeking to increase its exposure to the region and technology related investments.

It is unclear whether Murdoch and Shankar are trying to tap other individuals or wealth funds to further build up Bodhi’s buying power.