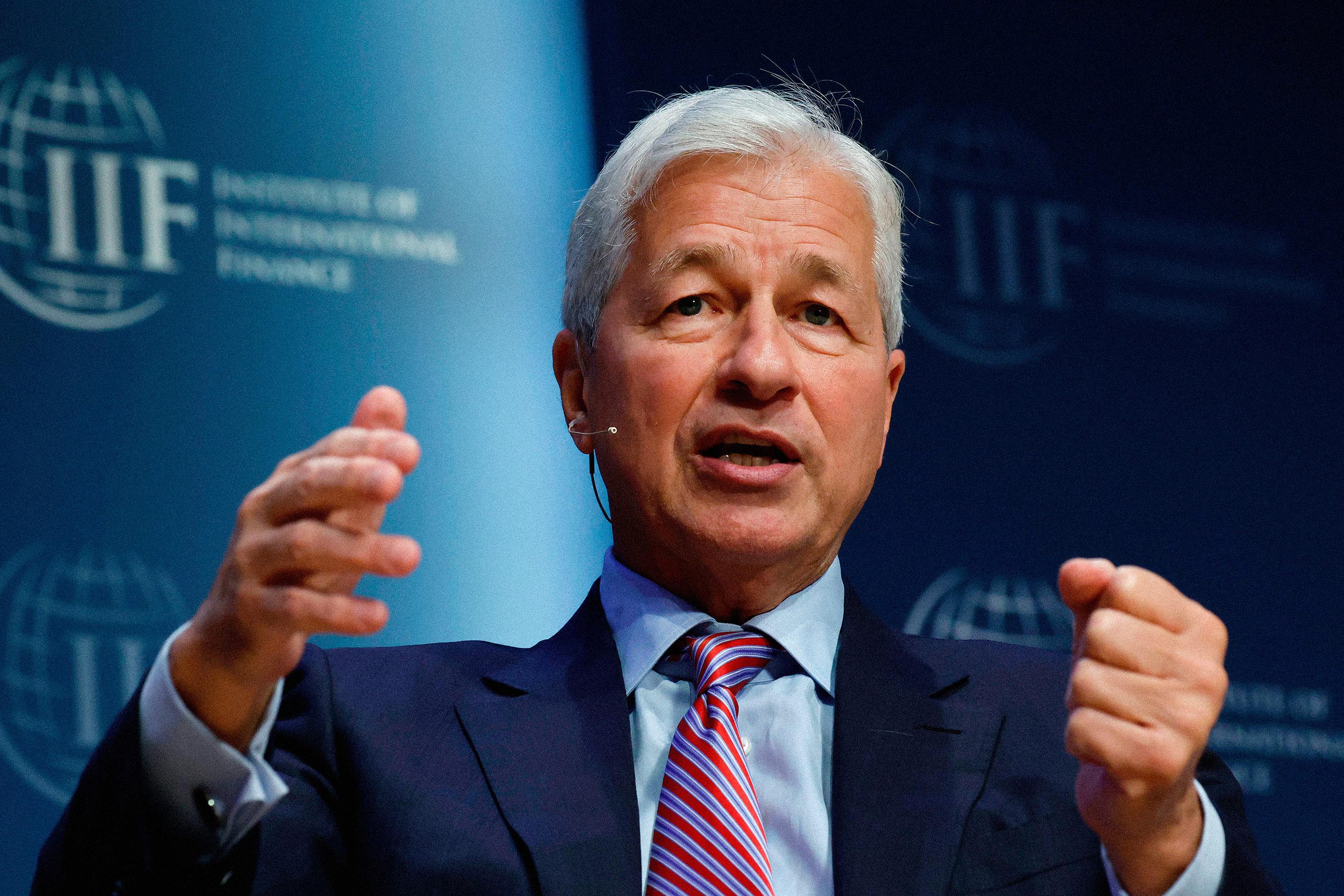 The slowing economy has prompted investors in a number of companies to call for lower executive pay. And, feeling the pressure, some businesses have acquiesced.

The latest to earn less is JPMorgan Chase CEO Jamie Dimon, who will take home the same base pay in 2023 as he did in the previous year, but get no additional “special award.” He’ll receive total compensation of $34.5 million—a $1.5 million salary plus a bonus of $33 million, JPMorgan Chase said in regulatory filings on Thursday.

Last year, the bank had granted Dimon, who has been CEO since 2006, a special award that added $50 million to his total compensation. But shareholders complained about the extra pay, which the company’s board has decided to scrap this year and has “committed to not grant any special awards to him in the future.”

In May 2022, shareholders of the bank had rejected an options bonus for Dimon following his take-home pay of $84.4 million in 2021, which included a $52.6 million special award.

Over the past year, JPMorgan’s profits have tumbled by nearly a quarter while its shares have declined about 17%.

In its regulatory filings, the bank praised Dimon’s work in 2022: “Amid the significant challenges of strong competition, growing geopolitical tensions, global economic uncertainty, mounting inflation and higher rates, and the lingering impacts of COVID-19, under Mr. Dimon’s stewardship, the firm continued to serve its clients and customers around the world during a time of unprecedented business demands.”

Meanwhile, Morgan Stanley CEO James Gorman and Goldman Sachs CEO David Solomon were each paid $35 million in 2021. Their pay for 2022 has yet to be disclosed.

In recent years, a growing conversation about executive compensation and economic inequality has been hotly debated. Executive pay has grown 1,460% since 1978, according to research by the Economic Policy Institute last year. In 2021, CEOs earned 399 times as much as a typical worker.

Some CEOs have recommended their own pay cuts, although they have coincided with shareholder criticism. Last week, Apple said CEO Tim Cook’s pay would be reduced by 40% for 2023 after investors complained about the $84 million he earned in 2022. In its proxy statement, Apple said Cook’s target compensation this year would be roughly $49 million.