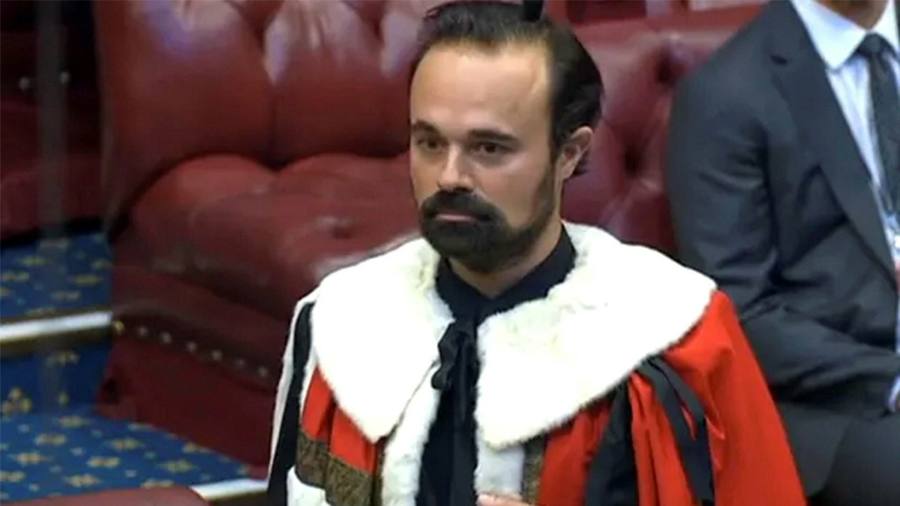 Boris Johnson is poised to complete his premiership with more members in the House of Lords than when he started, despite having previously proposed halving the number from about 800 to about 400.

Parliament’s upper chamber is seen by many politicians and academics as having far too many peers — there are 650 MPs in the House of Commons — and Johnson backed the case for a big downsizing when he was London mayor.

In 2015 Johnson joked about the case for a “Dignitas approach” to the Lords — a reference to the Swiss organization providing assisted dying — and said the upper chamber probably needs “about 400 legislators”.

As prime minister, Johnson inherited a plan from his predecessor Theresa May to cut the size of the Lords to about 600 peers, and he promised to implement it in full.

Yet since Johnson entered Downing Street in July 2019, there has been a small net increase in the number of peers, from 799 to 802. Over three years he successfully nominated 86 people for peerages even as some members of the Lords retired or quit.

Now the prime minister is preparing to nominate up to 30 further members to the upper chamber, according to government officials.

Johnson was already planning to propose more people for peerages before he was forced to resign as Conservative leader this month after a revolt by ministers over his conduct.

The number of nominations will be swelled by how Johnson is expecting to issue a list of resignation honors — including peerages — as he steps down as prime minister in September.

People lined up for peerages include Paul Dacre, former editor of the pro-Tory Daily Mail newspaper, Michael Hintze, a billionaire Conservative donor, and pro-Brexit historian Andrew Roberts, according to people briefed on the situation.

Johnson has already courted controversy with his nominations for peerages: notably his friend Lord Evgeny Lebedev, the Russian businessman and son of an ex-KGB officer.

The prime minister has also elevated other allies to the upper chamber, including former advisers Lord Eddie Udny-Lister and Lord Daniel Moylan, and Lord Charles Moore, Johnson’s former editor when he worked at the Daily Telegraph.

One Johnson ally said the creation of peerages during his premiership was a deliberate attempt to tilt the balance of power in favor of the Conservatives in the upper chamber, where no political party has control.

The ally said Johnson wanted to ensure “there is a majority in the Lords that reflects the government’s agenda”.

Lord John McFall, speaker in the Lords and a former Labor minister, has warned Johnson his plan to create more peers could “undermine public confidence in our parliamentary system”.

Writing to the candidates to succeed Johnson as Tory leader, McFall praised the “exercise of restraint” shown by May and contrasted it with Johnson’s 86 nominations for peerages.

Hannah White, deputy head of the Institute for Government, a think-tank, said prime ministers had a responsibility to reduce the upper chamber rather than increase it. 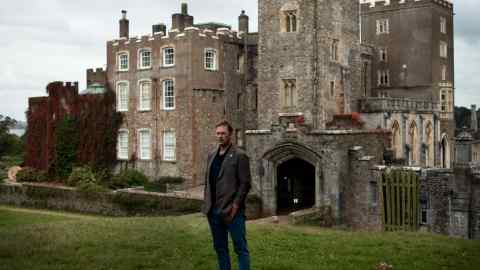 “There is nobody who is making the case that 800 is the right size, the opposite is the case, the responsibility should be on prime ministers to decrease the House of Lords not maintain it in its current form,” she added.

Darren Hughes, chief executive of the Electoral Reform Society, a campaign organisation, said the Lords had become a “bloated institution”.

Downing Street said: “There is a longstanding convention whereby individuals can be nominated for an honor or peerage in recognition of their public and political service. It has also been the case under successive governments from across the political spectrum that prime ministers can draw up a . . . ‘resignation’ list.”