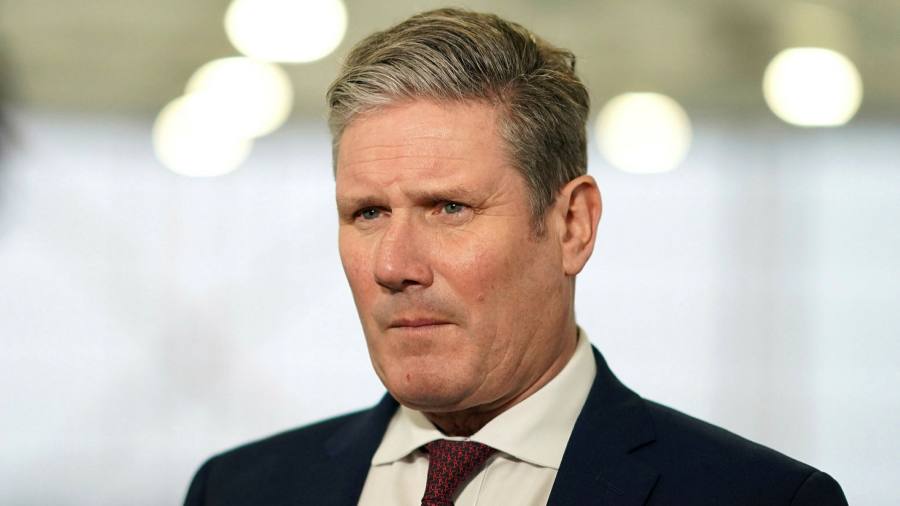 Labor leader Sir Keir Starmer said on Monday he had received death threats following Boris Johnson’s claim that during his time as director of public prosecutions he had failed to prosecute pedophile Jimmy Savile.

The prime minister made the claim in the House of Commons last month during a heated debate about the interim report by senior civil servant Sue Gray about Downing Street parties held during coronavirus restrictions.

Johnson accused Starmer of spending “most of his time” during his tenure as DPP “prosecuting journalists and failing to prosecute Jimmy Savile”. He later partially withdrew the claim, saying Starmer had “nothing to do personally” with the failure to prosecute Savile.

Starmer, who was not directly involved in the Savile case, was chased by a mob of anti-lockdown protesters in Westminster last week amid chants including “paedophile protector”. The incident was linked by senior MPs to Johnson’s claim about Starmer in relation to Savile, including by former Conservative chief whip Julian Smith.

When asked by reporters on Monday whether he had received death threats following Johnson’s comments, Starmer replied: “Yes,” adding “there has been a rightwing conspiracy theory for some time that’s a complete fabrication”.

“[Johnson] fed into that, and that has caused difficulty, but my preference is not to talk about that because. . . I have got young children and I do not particularly want them to hear too much of what may or may not be said about me, ”said Starmer. 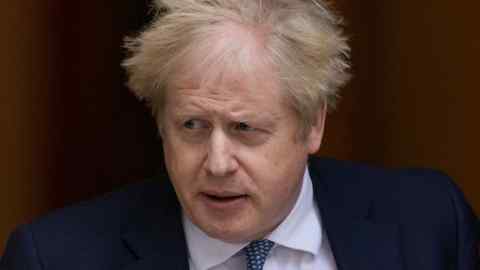 Several senior Tory MPs have called on Johnson to fully withdraw and apologize for his claim about Starmer. Munira Mirza quit as Downing Street’s head of policy over the matter.

Johnson, who has declined to apologize for the claim, said on Monday that he had “said more than enough about that issue”.

Downing Street said “any sort of death threats to politicians are unacceptable”.

The Metropolitan Police said it was investigating threats made to Starmer after a series of online messages were sent to Scotland Yard by the Center for Countering Digital Hate, a campaign group that monitors hate speech on the internet.

Imran Ahmed, chief executive of the group, said the online hate directed at Starmer was “a national security threat and we need to act fast”.

The Met is also investigating at least 12 government parties held during Covid-19 restrictions, including several attended by Johnson.

Conservative party chair Oliver Dowden on Monday defended Johnson, saying he had given a “clear explanation” to parliament about the affair.

Dowden added Johnson had “made three really big calls and got them right” by delivering Brexit, rolling out the Covid-19 vaccine program and resisting further coronavirus restrictions in December amid the surge of cases of the Omicron variant.