Kids Company was ‘mismanaged’ prior to collapse 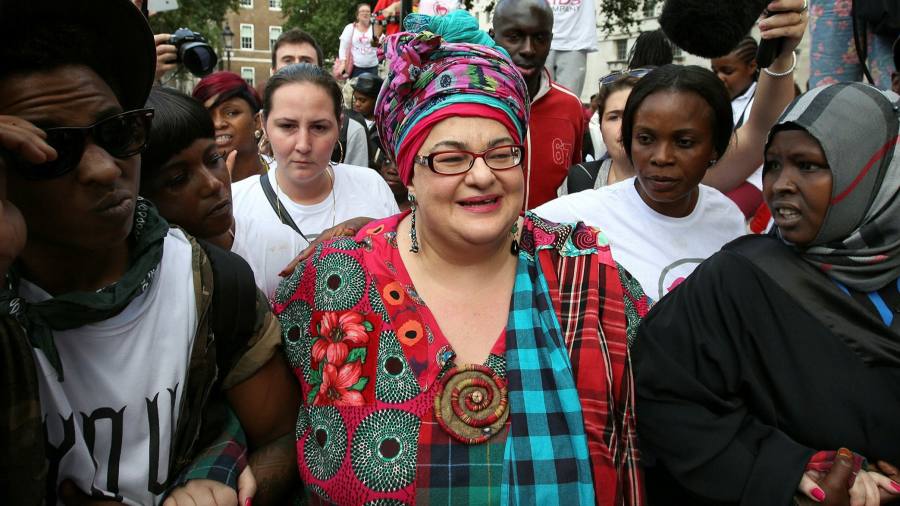 A high-risk business model and poor financial oversight lay behind one of Britain’s most prominent charity collapses, the sector’s regulator has ruled in a long-awaited report.

Kids Company’s sudden failure in 2015, amid allegations of wasteful spending, drug-use and violence, came days after the organization had received a £ 3mn bailout from government and is seen as having contributed to public skepticism about charity.

Helen Stephenson, chief executive of the Charity Commission, which ran the inquiry, said the collapse was “a defining moment in the relationship between charities and the public on whom they ultimately rely”. The trustees were found to have mismanaged the charity.

At the time of the collapse, founder Camila Batmanghelidjh, who was not a trustee, was a household name. David Cameron, then prime minister, used her as a case study for the “Big Society” – his plan to have the voluntary sector do more. Central government gave £ 42mn to the charity.

Batmanghelidjh, along with Alan Yentob, her chair of trustees and a celebrated BBC film-maker, built a roster of supporters from author JK Rowling and band Coldplay to financial institutions such as Morgan Stanley. Richard Handover, the former chair and chief executive of WHSmith retailer, was a trustee.

The charity had said that it addressed poverty, health, social care and educational issues for 36,000 people, largely in London. But the inquiry said trustees should have been candid about the fact that the claim to support that number relied on the assumption that “if one child in a school class was a direct beneficiary the other children in the class were counted as indirect beneficiaries”.

The inquiry also raised concerns about trustees’ failure to assure good record-keeping. It was only able to gather “partial” records for 25 “top clients” on whom the charity was spending £ 1,800 each per month in 2014.

The commission formally concluded that the charity was “mismanaged” based on its inability to pay tax bills on time. It also found that the organization was run according to a high-risk model with very low levels of financial reserves.

The immediate trigger of the failure in 2015 was that, in the midst of a government-backed £ 3mn bailout of the charity, the police began an investigation into claims that staff failed to act on allegations of sexual assault.

The police probe, which closed with no further action, prompted the trustees to give up trying to save Kids Company, fearing the effect on donors. The commission noted: “If the charity had had a higher level of [financial] reserves, it may have been able. . . to weather this storm. ”

The trustees issued a statement on Thursday welcoming the commission’s decision that they should face no further action, but protested that the regulator’s inquiry had discounted “the clear findings of the High Court that completely exonerated us” after what they called a “a far more forensic examination ”.

Last year, Mrs Justice Falk dismissed an application to disqualify the trustees, saying that the Insolvency Service, which brought the action, had failed to make the case that the trustees “were aware, or ought reasonably to have been aware, that the model was bound to fail ”.

She said that asking the charity to build up reserves “would have diverted resources from meeting the needs of the charity’s clients”.


Brexit opportunities, not opportunism, are needed