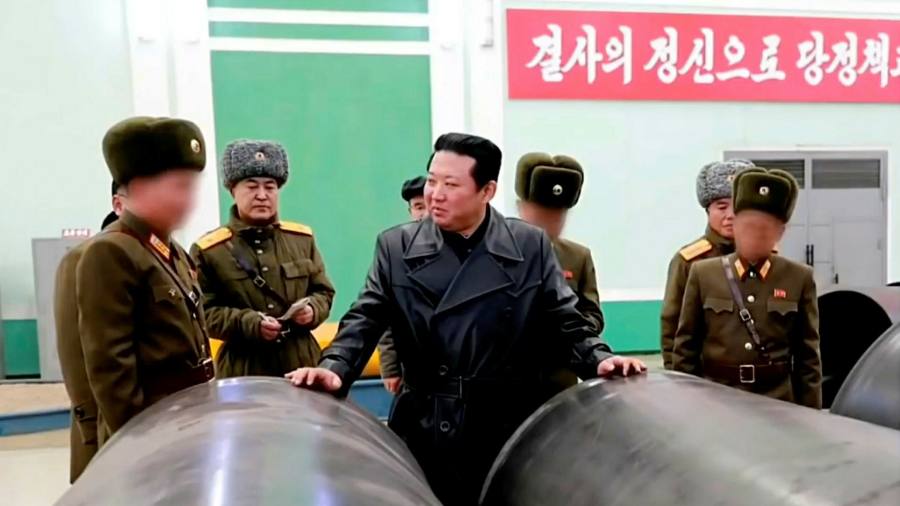 Kim Jong Un’s body “completely withered away” as he “suffered” on behalf of his people during chronic food shortages, according to a state television documentary that has intensified speculation about his health and the future of the North Korean regime.

The North Korean leader, who marked 10 years in power in December, is known for his indulgence in alcohol and cigarettes, while his family has a history of diabetes and heart disease.

His visible weight loss over a matter of weeks in the early summer of 2021 prompted feverish speculation as to the future of his regime, with North Korea watchers and foreign intelligence agencies rushing to assess the state of Kim’s health.

So protective is his regime about details of his health that, according to defector testimonies, he traveled with his own toilet facilities to a series of summits with Donald Trump in 2018 and 2019 to prevent foreign powers from gaining access to his stool samples for analysis.

The documentary, which intercut scenes of Kim watching the sunrise over a beach from atop a white horse with images of tanks conducting firing drills, acknowledged the country’s “food crisis” while making oblique references to Kim’s dramatic weight loss.

“[Kim] showed us his fatherly side by doggedly braving snow, rain and wind while taking on the fate of the nation and people like his own children, ”a narrator said, implying that Kim’s weight loss had been a result of his hard work.

“His body completely withered away, and he showed his motherly side by greatly suffering and worrying to realize the dreams of the people.”

North Korean television has previously emphasized Kim’s devotion to his people by setting scenes of him climbing a ladder to dramatic music, and highlighting his willingness to allow his luxury cars to be spattered in mud during visits to rural areas.

The country is enduring self-acknowledged food shortages amid international sanctions, border closures to prevent the spread of coronavirus and a miserable harvest last summer after crops were damaged by heatwaves and flash flooding.

The UN has estimated that 40 percent of North Koreans experience food insecurity, with many suffering from malnourishment and stunted growth. Children, the elderly and prisoners are most at risk of starvation. 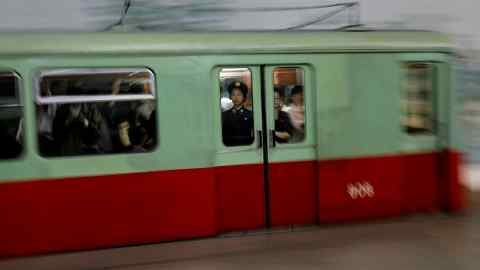 But Zwirko noted that Kim also had dedicated time and resources to renovate his network of luxury compounds, building mansions and upgrading several luxury boats moored off private beaches on the country’s east coast.

“Internal North Korean propaganda tends not to hide the country’s own problems,” said Peter Ward, a Seoul-based North Korea expert at the University of Vienna.

“Rather, it hides the fact that people are living so much better elsewhere, whether that is in any of North Korea’s neighbors or indeed in North Korea itself.”

Zwirko added that “we do not know if Kim is sick – or if he is sick, what might come after him. All we do know is that he is not the reformer that many hoped he would be when he assumed power a decade ago. ”

British Airways has a nostalgia problem