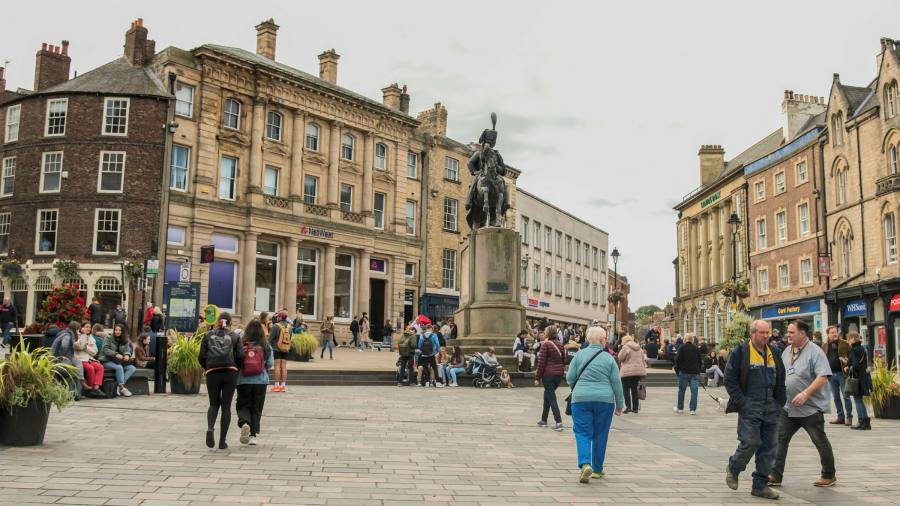 Boris Johnson will on Wednesday unveil plans for a significant decentralization of power from Whitehall over the next decade to support the government’s strategy to “upgrade” Britain.

A long-awaited 400-page white paper will outline the prime minister’s efforts to help “left behind” areas of the country that voted for Brexit in the 2016 referendum and supported the Conservatives in the 2019 election.

Johnson is under pressure to turn his leveling slogan into clearly defined policies to narrow regional inequalities. The White Paper is likely to be criticized for not including new government funding.

The Prime Minister promised “the greatest transfer of power from Whitehall to local leaders throughout England in modern times” by 2030, following the creation of the Greater Manchester and Teesside Mayoral Championships.

The White Paper calls on nine English counties to apply for county devolution agreements, including Cornwall and Durham. Some existing mayors will be offered additional powers similar to those in London.

The document also sets a new target for the state’s research and development spending to increase by at least 40 percent by 2030 in an effort to increase productivity.

Although the government has previously announced money to support its equalization agenda – such as the urban fund – the White Paper is dependent on appropriations in Chancellor Rishi Sunak’s spending review from last year.

Efforts to help disadvantaged communities that have lost economic prosperity have been hampered by a decade of cuts to local authorities.

The think tank Department of Government said that the state subsidy for councils was reduced by 37 percent in fixed prices between 2009-10 and 2019-20.

Johnson will promise to ensure that everyone across the UK has access to the same opportunities, while warning that change “cannot be dug up overnight”.

Michael Gove, the equalization secretary, said that “for decades too many societies have been overlooked and underestimated”, adding that Britain was akin to “a single-engine jet.”

Gove told the BBC that the proposed political changes were “absolutely critical” of the country, which was “over-centralized” and dependent on “elites in London”.

Lisa Nandy, secretary of shadow equalization, said: “Ministers have had two and a half years to get this right, and all we have got are more slogans and strategies, with few new ideas.” 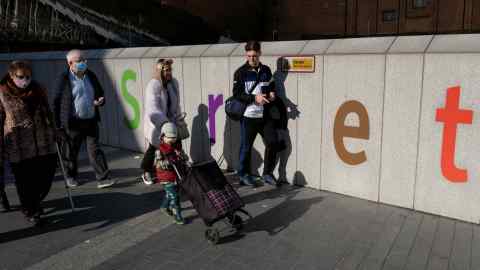 She added: “Boris Johnson’s response to our community that needs change is to shuffle the deck chairs – new government structures, recycled crates of money and a small refund of the money this government has taken from us.”

Twelve policy objectives will be introduced into the legislation and overseen by a new advisory council to level the playing field, which includes Sir Paul Collier, a professor of economics at Oxford University.

These goals include: narrowing the gap in healthy life expectancy; reduction of homicides and serious violence; improving people’s satisfaction with city centers and local culture; raise the level of skills training; provides fast 5G network coverage for most of the population; and improving local transportation and connectivity.

The government will publish another white paper on tackling health inequalities later this year. Gove announced that Homes England, an arms-length government agency, will be recycled to help regenerate city centers.