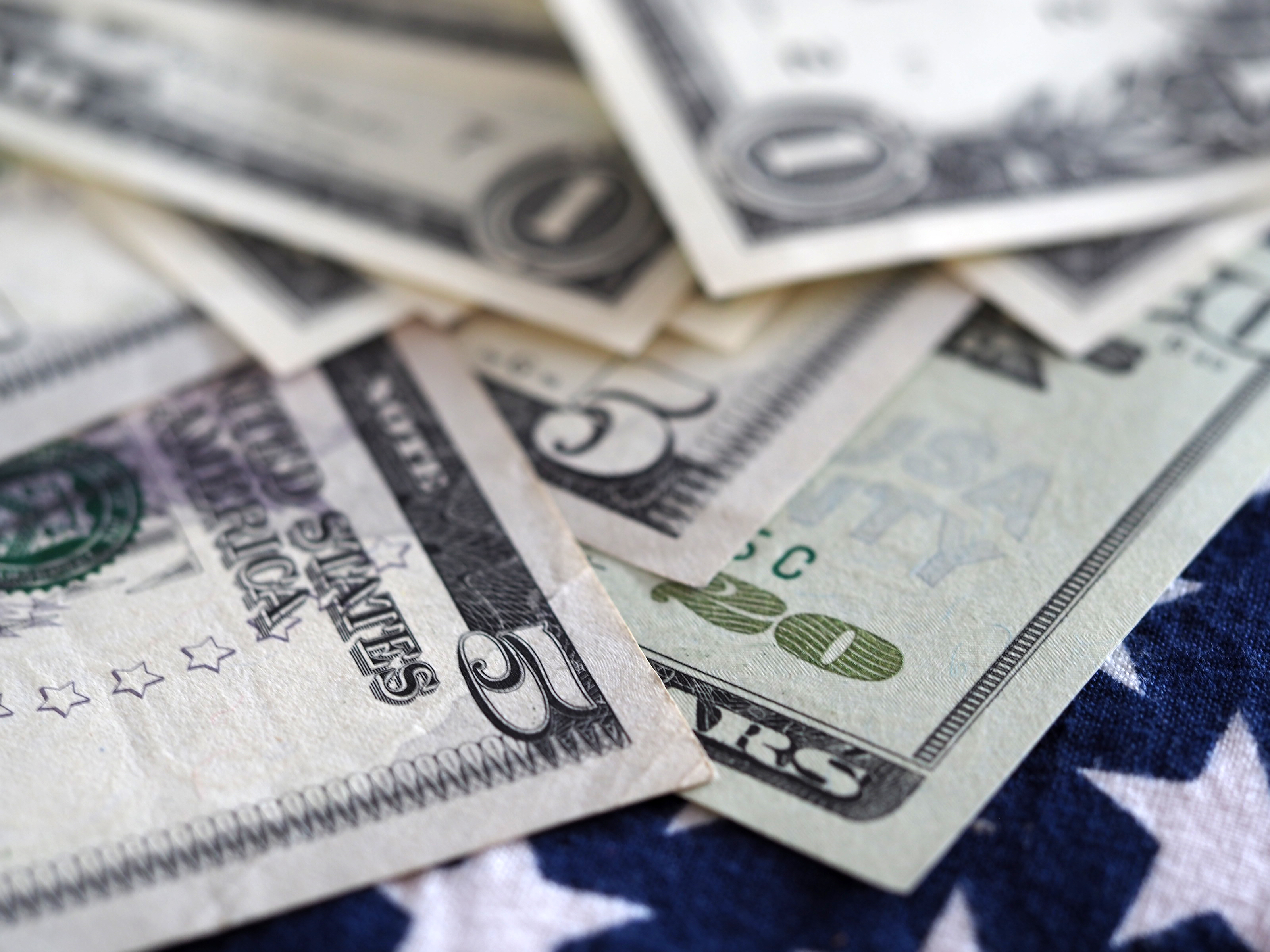 Supporters of taxes on the very rich contend that people are emerging from the COVID-19 pandemic with a bigger appetite for what they’re calling “tax justice.”

Bills announced Thursday in California, New York, Illinois, Hawaii, Maryland, Minnesota, Washington and Connecticut vary in their approaches to hiking taxes, but all revolve around the idea that the richest Americans need to pay more.

All of the proposals face questionable prospects. Similar legislation has died in state legislatures and Congress. But the new push shows that the political left isn’t ready to give up on the populist argument that government can and should be used as a tool for redistributing wealth.

“During the pandemic, while people struggled to put food on the table, we saw billionaires double their wealth,” said California Assembly Member Alex Lee, a Democrat.

The Tax Foundation, a conservative-leaning policy organization, called wealth taxes — which levy taxes not just on new income, but on a person’s total assets — “economically destructive.”

It also said in a statement that such taxes create “perverse incentives” for the rich to avoid taxes, including simply moving to states with a lower tax burden.

“Very few taxpayers would remit wealth taxes — but many more would pay the price,” the group said in a statement. Progressive Democrats, however, argue they are not seeing wealthy taxpayers leaving their states due to higher taxes.

California already taxes the wealthy more than most states. The top 1% of earners account for about half of the state’s income tax collections. But this week, Lee proposed a “wealth tax,” similar to one promoted for years by US Sen. Elizabeth Warren, a Massachusetts Democrat.

It would impose an annual tax of 1.5% on assets of more than $1 billion and 1% on assets of $50 million or more. The new tax on wealth, not annual income, would affect an estimated 23,000 “ultra-millionaires” and 160 billionaire households, or the top 0.1% of California households, Lee said.

“We need to ensure that the wealthiest in our state truly pay what they owe and not expect working families across our state to continue to subsidize their share,” said state Rep. Kate Farrar, a deputy majority leader in the Democrat-controlled House of Representatives.

One obstacle to such proposals is that some states where the idea might be popular are currently running budget surpluses, meaning there is little pressure to raise revenue.

Connecticut is expected to end its fiscal year with a $3 billion surplus. Hawaii is projecting a budget surplus of $1.9 billion going into the new legislative session.

But Hawaii state Rep. Jeanne Kapela, a Democrat, said a proposal there to increase the state’s capital gains tax is more about economic equity than raising money.

“If you look at our tax code now, it’s really the definition of economic inequality,” Kapela said.

The lowest-paid workers in many states often see a far greater percentage of their income go to pay taxes every year than the very rich, particularly in states that don’t have a graduated income tax.

Voters in Massachusetts, which had a flat income tax, approved an amendment to the state constitution in November that sets a higher rate for those earning more than $1 million a year.

Despite optimism expressed by liberal lawmakers that 2023 could be the year, many of these proposals face an uphill battle, even in blue states with Democratic governors.

“This ‘tax the rich’ has been around before and it’s present again. And quite frankly, it never got traction before and I seriously doubt there’s an appetite for it now,” said Gary Rose, professor of political science at Sacred Heart University in Fairfield, Connecticut.

A lot of people, he said, don’t resent the rich as much as some progressive Democrats.

“I think if you polled the American people, a lot of people want to get rich themselves and it’s part of, if you will, the American Dream,” Rose said. “We’ve never really had in this country a tremendous appetite for taxing the rich because getting rich … is really part of who we are and what separates this country from many Democratic socialist countries.”

A wealth tax bill in California never even got a public hearing last year. Govt. Gavin Newsom, a Democrat who was just elected to a second term in a landslide, has actively campaigned against efforts to increase taxes on the rich.

His opposition helped sink a 2022 ballot initiative that would have raised taxes on the rich to pay for electric vehicle charging stations and wildfire prevention.

In Connecticut, Democratic Gov. Ned Lamont, a multimillionaire, says he wants to focus his second term on reducing taxes rather than raising them.

Reducing inflation without triggering high unemployment is possible, Fed study says. The key is to ignore the lessons of the 1960s