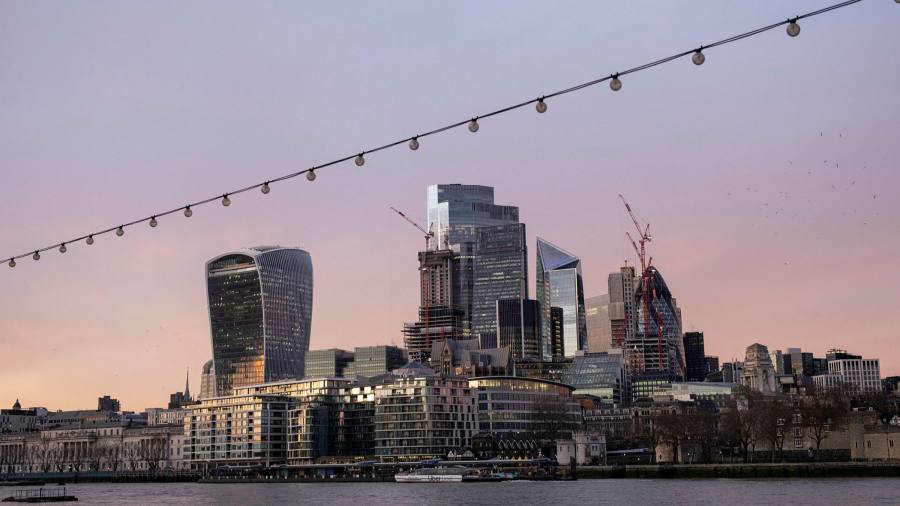 Shareholders in boutique fund manager Liontrust have staged a significant revolt over new pay packages for top executives, highlighting the increased scrutiny money managers face over remuneration as they in turn crack down on high pay at investee companies.

Almost 46 per cent of votes cast at the group’s annual general meeting on Wednesday opposed a proposal to increase the base salary for chief executive John Ions by 58 per cent to £ 550,000 and for chief financial officer Vinay Abrol by 28 per cent to £ 420,000. The measure passed narrowly and the new salaries will apply from April 1.

Shareholders also pushed back on another resolution on pay by a similar margin, with 44.4 per cent of votes cast going against, although it still passed despite the high level of opposition.

This proposed that the chief executive be awarded a bonus of up to 450 per cent of his salary over the next five years, split between cash, shares and Liontrust funds. It also suggested a long-term incentive plan for the CEO and CFO with the first award being made this June.

The full bonus would only be earned for “exceptional holistic performance” against a scorecard that included financial, operational and environmental, social and governance metrics, the company said.

Shareholder advisory groups Glass Lewis and Institutional Shareholder Services had both advised investors to vote against the proposals. Glass Lewis said in a report that the awards appeared to “significantly outpace their peers”.

London-based Liontrust has argued that top executives have only received a 5 per cent rise in their base pay since 2015, and that over that time the company’s market cap has grown from £ 325mn to £ 1.35bn as of December.

Following the result. the group said: “While the two resolutions were passed, the remuneration committee is acutely conscious of the votes against and will reflect on feedback from those shareholders.”

“The board of Liontrust strongly believes that retaining and appropriately incentivizing an exceptional management team albeit on a highly competitive basis is in the best interests of all our stakeholders.”

The company, which has £ 36bn in assets under management, added that it had undertaken “extensive” engagement with top 20 shareholders on the pay proposals before the meeting, including making a number of amendments to the incentive plans and performance metrics.

“The committee is committed to the highest levels of governance and reiterates that exceptional levels of short and long-term remuneration will only be received by the executive directors for exceptional corporate performance,” it added.

The company received net inflows of £ 2.9bn in the nine months to December and announced plans to buy Majedie Asset Management for £ 120mn at the end of 2021. This will add £ 5.8bn in assets once the deal completes, subject to regulatory approval in April.

Sustainable investment strategies are a big part of Liontrust’s business, accounting for 40 per cent of assets managed by the group. The company’s stewardship policy says it expects companies to comply with accepted governance standards and UN guidelines on pay, disclosures and diversity.

Asset managers have become increasingly vocal about large executive remuneration awards. Legal and General Investment Management, the UK’s largest manager by assets under management, voted against 37.5 per cent of new UK pay packages in the year to March 2021. Aviva Investors rejected 33 and 68 per cent of executive pay proposals in the US and UK, respectively, last year.

In the past, Liontrust was mainly a retail brand, but the company has expanded in recent years by buying Alliance Trust Investments in 2017, Neptune Investment Management in 2019 and Architas in 2020.