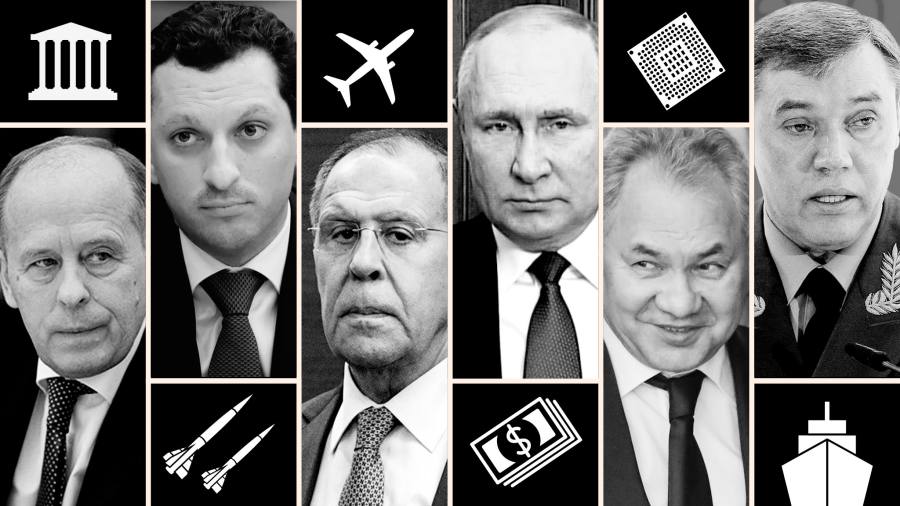 The US, UK and EU have adopted sanctions aimed at freezing the assets of President Vladimir Putin and his foreign minister, Sergei Lavrov, in response to the war in Ukraine. They also plan to place sanctions on the Russian central bank and remove some of the country’s lenders from the Swift global payments system, in addition to other economic sanctions. Other allies, including Japan, Canada, Australia and South Korea, have also adopted sanctions.

Here is a list of the main sanctions imposed so far by the US, UK and the EU.

In addition to targeting Russia’s largest financial institutions, the US has heavily restricted companies critical to the country’s economy from raising money through the US market. These include: