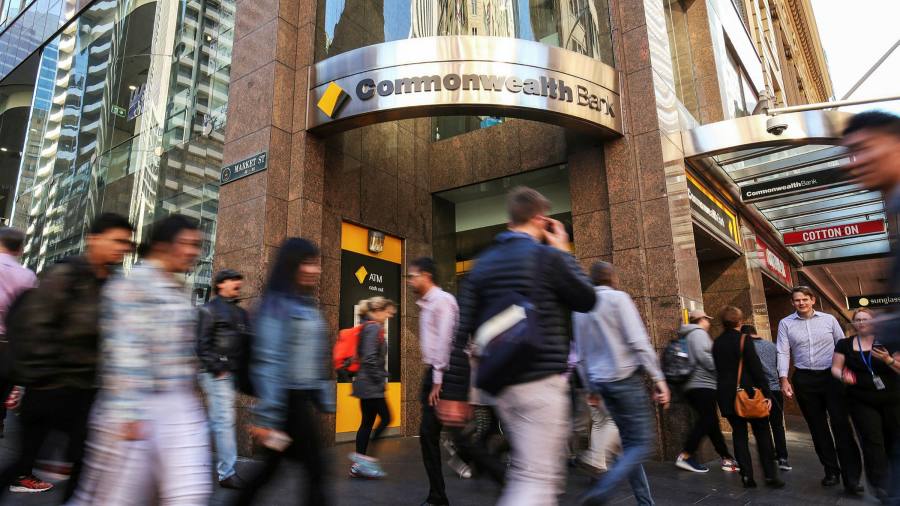 Ride-sharing company Lyft, Uber’s biggest rival in the US, posted a mixed bag of earnings on Wednesday, outperforming on revenue but falling short on adding new riders to the platform.

“The Omicron variant had a significant impact on ride volumes,” said Logan Green, Lyft’s chief executive, speaking to investors. “The rapid surge in infections was correlated with reduced demand for rideshare. However, since the spike in the US has now peaked, we expect demand will begin to recover. ”

The service had 18.7mn active riders in this year’s final quarter, less than the 20mn analysts had been anticipating, and still almost 3mn short on the comparable pre-pandemic period.

Shares in the San Francisco-based company fell by more than 6 percent in after-hours trading.

Brighter spots came via other measures. Revenue hit $ 970mn for the quarter, up 70 per cent on the same period last year, and comfortably ahead of Wall Street’s expectations of around $ 940mn, according to consensus data from FactSet.

Earnings per active rider – $ 51.79, an all-time high – were driven by higher fares owing to driver shortages, and a greater number of pick-ups from airports, typically a more lucrative fare.

Quarterly losses narrowed year-on-year – $ 259mn versus $ 458mn – but were still greater than the $ 176mn loss analysts had expected, according to S&P Capital IQ.

Adjusted Ebitda earnings – the company’s preferred measure of its performance – came in at $ 74.7mn, slightly above estimates.

Uber reports its results after the closing bell tomorrow.

Channel ports could ‘grind to a halt’ over Brexit border checks