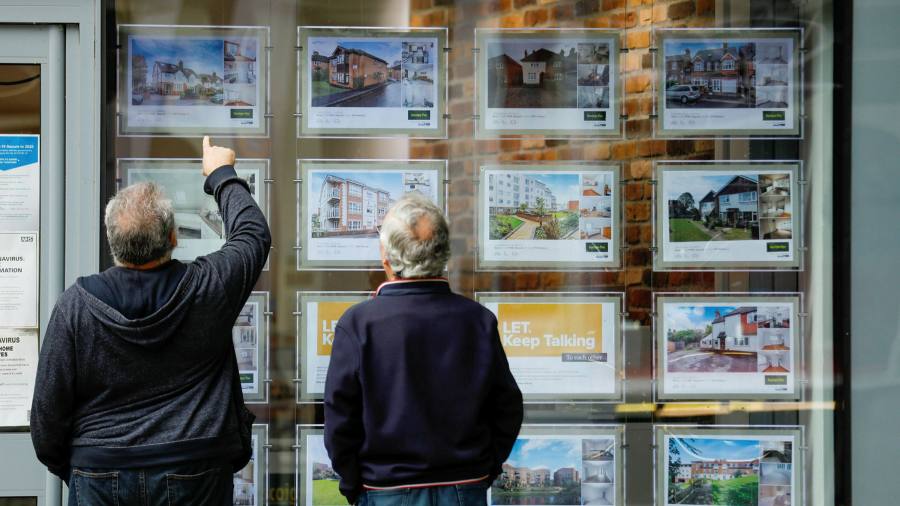 The New York Times company has agreed to buy Wordle, the daily word game that has become an overnight sensation – the news company’s latest move to boost its products and achieve its goal of 10m digital subscribers by 2025.

Josh Wardle, a Brooklyn software engineer who created Wordle as a gift to his girlfriend, sold the site to the Times for a price in the “low seven figures”.

The Times has in recent years built the world’s largest online subscriber base for news, helped by rising subscriptions to its cooking and games products. The company’s Games app, which includes a daily crossword, reached 1mn subscribers in December.

The acquisition follows the Times’ $ 550mn purchase of the Athletic, the lossmaking sports website, earlier this month, which has 1.2mn subscribers. It was the paper’s biggest purchase in almost three decades as chief executive Meredith Kopit Levien races towards the company’s 10mn subscriber goal. At the end of the third quarter, the group reported 8.3mn subscribers.

“The Times remains focused on becoming the essential subscription for every English-speaking person seeking to understand and engage with the world,” the company said. “New York Times Games are a key part of that strategy.”

Since launching in October, Wordle has soared in popularity, as “millions” of people play daily, according to the Times. The game is simple: each day there are six chances to guess a five-letter word. A new puzzle is refreshed every morning, and the website offers an easy way for players to share their results online via a colored grid.