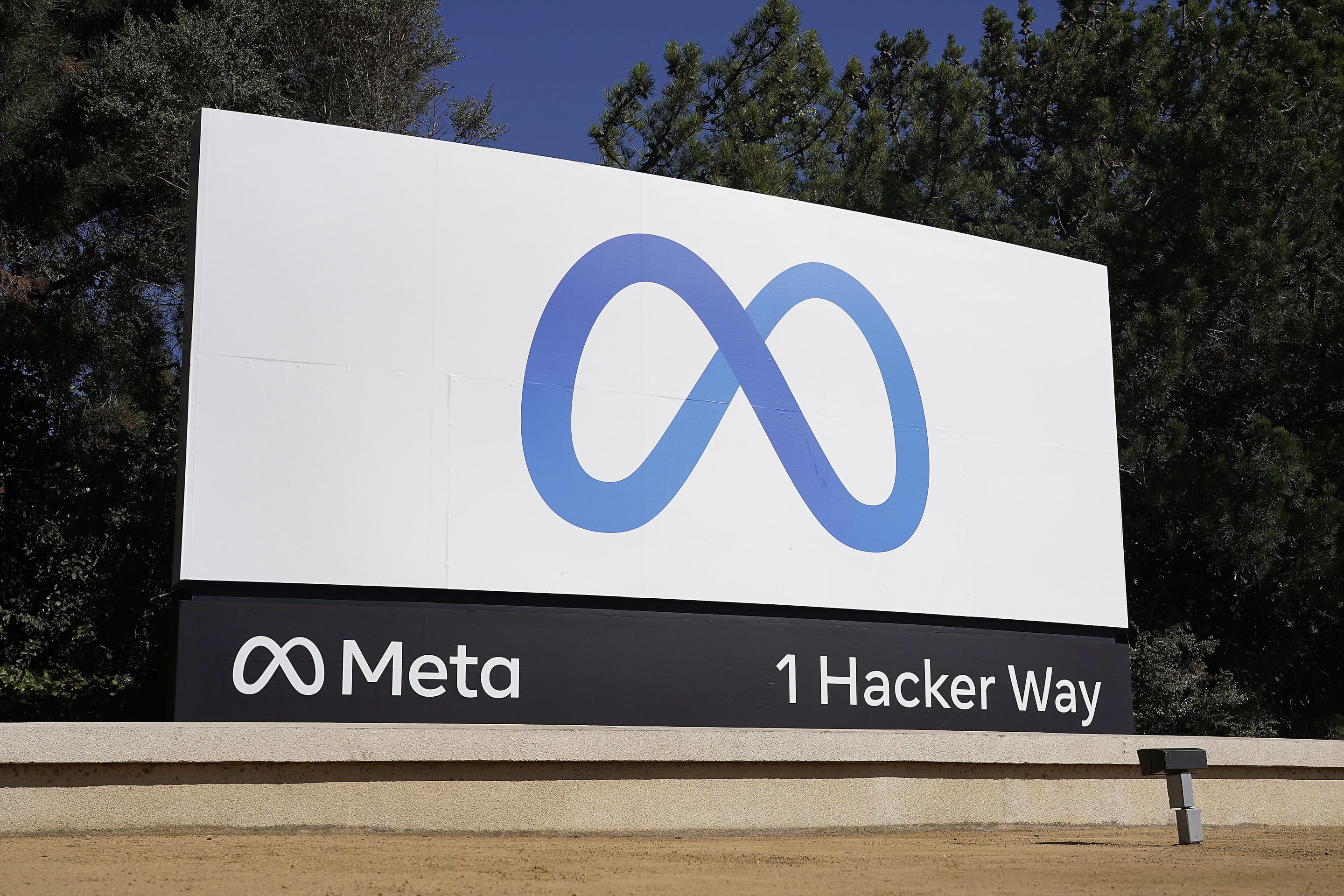 In a landmark legal challenge to a Big Tech merger, the Federal Trade Commission has sued to prevent Meta’s acquisition of Within Unlimited and its fitness app Supernatural, asserting it would hurt competition and violate antitrust laws.

Meta Platforms Inc. has been unsuccessful in its bid to have the case dismissed after arguing that the US failed to prove that the virtual reality market is concentrated with high barriers to entry.

After Meta argued that the lawsuit contained “nothing more than the FTC’s speculation about what Meta might have done,” the FTC revised its complaint in October to narrow the focus of its allegations.

Over the summer, FTC Chair Lina Khan and the other two Democratic commissioners voted to block the deal, with two Republicans going the other way.

The Within case is part of a more aggressive stance by the FTC following its 2020 antitrust lawsuit against Facebook seeking remedies that could include a forced spinoff of Instagram and WhatsApp, or a restructuring of the company.

CEO Mark Zuckerberg was dropped as a defendant in the case in August, but he is expected to testify.

Under Zuckerberg’s leadership, Meta began a campaign to conquer virtual reality in 2014 with its acquisition of headset maker Oculus VR. Since then, Meta’s VR headsets have become the cornerstone of its growth in the virtual reality space, the FTC noted in its suit. Fueled by the popularity of its top-selling Quest headsets, Meta’s Quest Store has become a leading US platform with more than 400 apps available to download, according to the agency.


Chinese health official predicts most of the country will get COVID